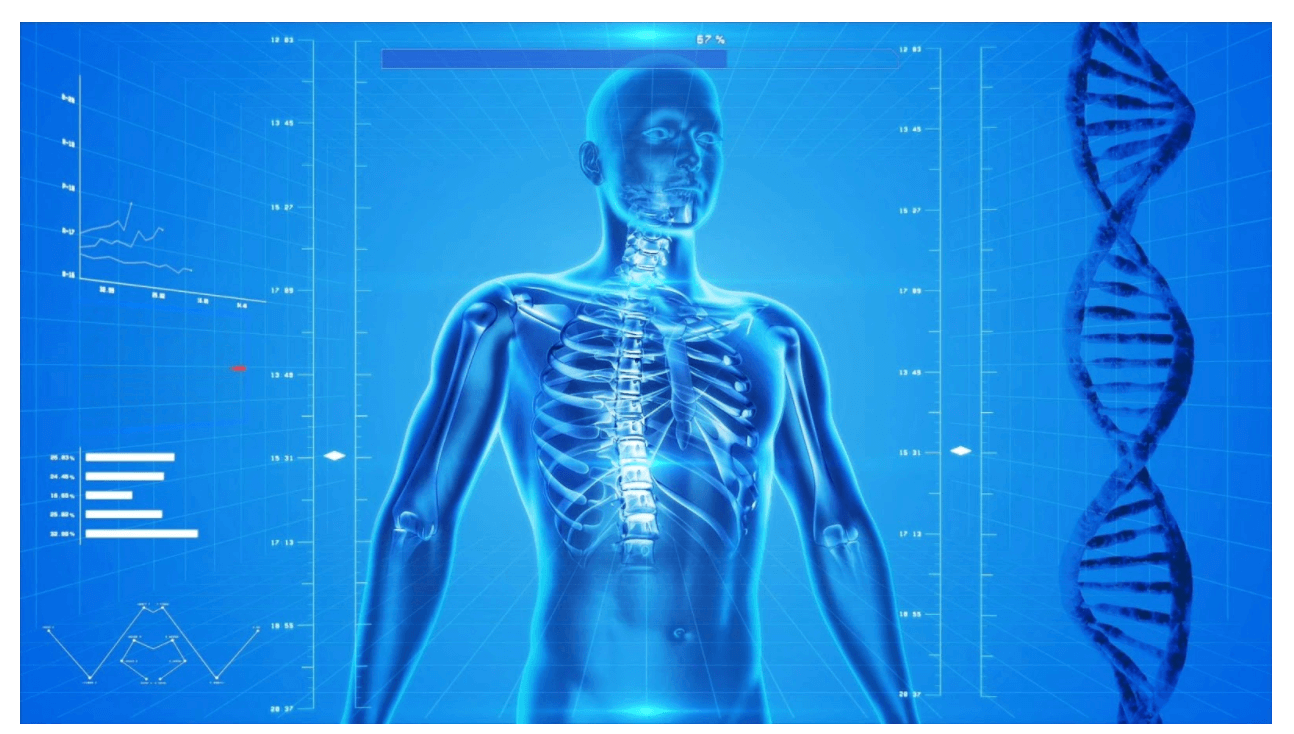 The average person pees about six or seven times each day on average. Yet, most people don’t spend a whole lot of time thinking about human urine.

There are so many fascinating facts about urine out there, though. More specifically, there are so many really unique ways in which urine is used by people on a regular basis.

Wondering what in the world we’re talking about? Well, let’s go ahead and talk about some of the things you might not know about human urine. Here are five things we’ll bet you didn’t know.

1. Urine Drinking Is More Common Than You Might Think

Does the idea of drinking urine—yes, drinking (!) urine—gross you out?

Of course, it does. It’s not something we enjoy thinking about either.

But urine drinking is something that’s been done for centuries now. In fact, there are some doctors that have actually prescribed it to their patients over time.

There isn’t any hard scientific evidence showing that urine drinking is good for your health. But at the same time, there are some people out there who swear that it can help cure everything from acne to some forms of cancer.

You should ask your doctor, “Is it safe to drink urine?”, before you do it. But who knows? It might just cure whatever’s ailing you at the moment!

There are many times when human urine will not prove to be a reliable fertilizer. If, for example, you pee on the grass in your backyard, you’re probably going to end up killing it.

But there are some farmers who have started to use human urine as fertilizer for a variety of crops. They’ve been able to grow things like tomatoes, beets, cucumbers, and more by using urine to fertilize them.

And why in the world would they do this? Well, there are a few different reasons.

The fact that human urine can be used to produce food is pretty amazing. But it’s also amazing that you can make gunpowder from urine if you want to.

How? It’s fairly simple, as urine can help create one of the main ingredients that you’ll find in the average gunpowder.

Gunpowder is made using a combination of charcoal and sulfur, which are both easy to find elsewhere without bringing urine into the mix. But it also contains potassium nitrate, which wasn’t always as readily available as it is now.

4. You Can Whiten Your Teeth With Urine

Tooth whitening has come a looooong way over the last 4,000 years or so. These days, there are all kinds of tooth whitening toothpastes, strips, and mouthwashes that people can use to brighten their smiles.

But it wasn’t always that easy to get whiter teeth. People used to have to take pretty extreme measures to make their teeth sparkle.

One way that they used to do it back in Ancient Rome was by—are you ready for this?—brushing their teeth with human urine.

Yes, that’s right. The answer to the question, “Did the Romans brush teeth with urine?”, is “yes.”

But before you laugh (or lose your lunch!), consider this: It was actually a very effective way to whiten teeth once upon a time. The ammonia in urine made it possible for people to maintain white smiles long before they could buy teeth-whitening products.

We’re in no way advocating using the same urine that you would use today to fill up a Whizzinator to brush your teeth. But we do have to give it up to the Romans for coming up with a clever solution to a big problem back in the day.

5. Human Urine Can Be Used to Clean More Than Just Teeth

The ammonia in human urine is good for more than just whitening teeth (again, ew!). It can also be used to clean a wide assortment of other things, like laundry for example.

In Ancient Rome (what was it with the Romans and pee?!), there used to be huge vessels out in the streets that people could use to relieve themselves. The urine that found its way into these vessels was then taken and used to clean laundry after being diluted with some water.

The water/urine mix was poured over dirty clothes in a tub before a person jumped in and stomped around on them to get them “clean.” It was sort of like a modern-day washing machine, just with urine involved.

These days, it’s so much easier—not to mention more hygienic—to wash clothes with soap. But if you’re ever in a real bind, a little bit of your own urine might just do the trick.

Don’t These Things Give You a Newfound Respect for Human Urine?

Before finding out all these new facts about human urine, you probably took it for granted. You likely didn’t think twice about flushing urine down the toilet.

But now that you know it can be used to fertilize crops, produce gunpowder, and even whiten teeth, you might be singing a different tune and looking at new ways to incorporate it into your daily life! Er, or not.

Even if you don’t ever get around to taking advantage of the many uses of human urine, you should have a newfound respect for it. It has more powers than you ever might have imagined.

Learn more fun facts about all types of different things by checking out the articles on our blog.

Does CBD Get You High? The Truth Might Surprise You…

What Is TUDCA? Helpful Information About TUDCA and When to Use It

Reaching New Highs: The Best Glass Bongs on the Market