DES MOINS, Iowa (AP) — Thinking of lining up at a convenience store to try and win the $1.35 billion Mega Millions jackpot?

Perhaps you should first rummage through your coat pockets or car glove compartment to make sure you don’t already have a winning ticket from a previous draw.

As players buy Mega Millions tickets ahead of Friday’s draw, lotteries across the country say players are missing out on millions of dollars in prizes every year that they either don’t realize they’ve won or refuse to cash out, believing that’s not the problem. t is worth a small return. People almost always come for the biggest prizes, but millions of dollars of payouts have been waiting for months to claim them in Texas, Iowa, Minnesota, Michigan and Washington states.

And more than two months after someone in California won a record-breaking $2.04 billion Powerball ticket, no winner has been named, although that person still has until November to announce a win.

“Millions of dollars of California Lottery prize money goes unclaimed every year — I don’t think many people realize this,” said Carolyn Becker, associate director of the California Lottery. “I suspect most of these prizes are for people who never knew they won. Maybe they forgot to check their ticket or lost it and never saw the result of the draw.”

According to Jake Harris, player relations manager for the Michigan Lottery, sometimes a delay in cashing out a large winning ticket is strategic, as players prefer to defer payment until next year for tax reasons.

But there are huge prizes that are never claimed.

If no winner of the Powerball or Mega Millions main prize is announced, the money is returned to the state lotteries in proportion to their sales. For smaller prizes in these games or for state lotteries, states have different rules regarding unclaimed prizes.

In both California and Michigan, the money goes to the school aid fund, as does other lottery income. Other states invest in future prizes, channel them into the general state budget, or use them for various specific purposes.

“We want our prize-winning players to receive their prizes, but if they expire, they will go to the School Relief Fund, which helps all of the state’s K-12 programs and public education initiatives,” Harris said. “So I think there’s a silver lining if you want to look at it that way.”

In Michigan’s fiscal year 2021, the last year data was available, about $78 million, or 1.6% of sales, went unclaimed, according to Harris. This includes winnings on scratch games as well as sweepstakes such as Mega Millions and Powerball. Michigan still has a couple of $1 million tickets sold in October that haven’t been returned.

In Iowa, lottery officials waited more than four months for someone to turn in a $1 million Mega Millions ticket sold in Ames near the Iowa State University campus.

In fiscal year 2022, $1.5 million in prizes from games like Mega Millions and Powerball went unclaimed in Iowa, said Mary Neubauer, vice president of the Iowa Lottery.

“We want all of our winners to receive the prizes they legally won,” Neubauer said. “During the year, we send out reminders of large unclaimed prizes to draw attention to them and remind people to recheck their tickets. We always hope that we can refresh the memory of the winner in time for him to collect his winnings.”

Time is ticking in Texas for two people who bought $1 million worth of Mega Millions tickets at gas stations in Plano and Prairie View on July 29. Players in Texas have 180 days to claim their prizes, meaning that if no one turns in tickets by January 25, the money will be returned to the state.

The record for an unclaimed prize in the US appears to be a $77 million Powerball prize bought in Georgia that expired in 2011.

Nebraska Lottery spokesman Neil Watson said the state had $3.7 million in unclaimed prizes last fiscal year, slightly more than usual. And he noted that the $86,000 state raffle ticket expired in 2021.

However, according to Watson, someone usually comes with a ticket to the biggest prizes.

“It’s funny when you win millions of dollars, people want to claim it,” he said.

Texas may expand gambling legalization in 2023 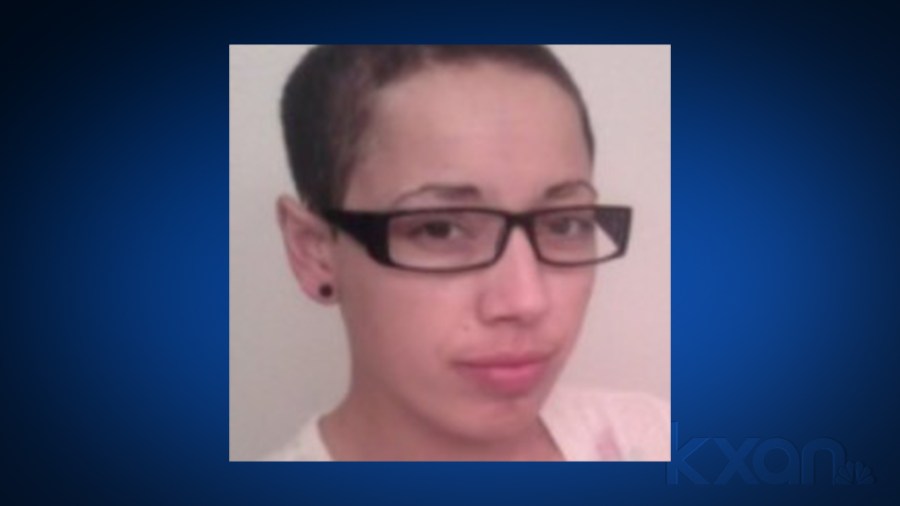 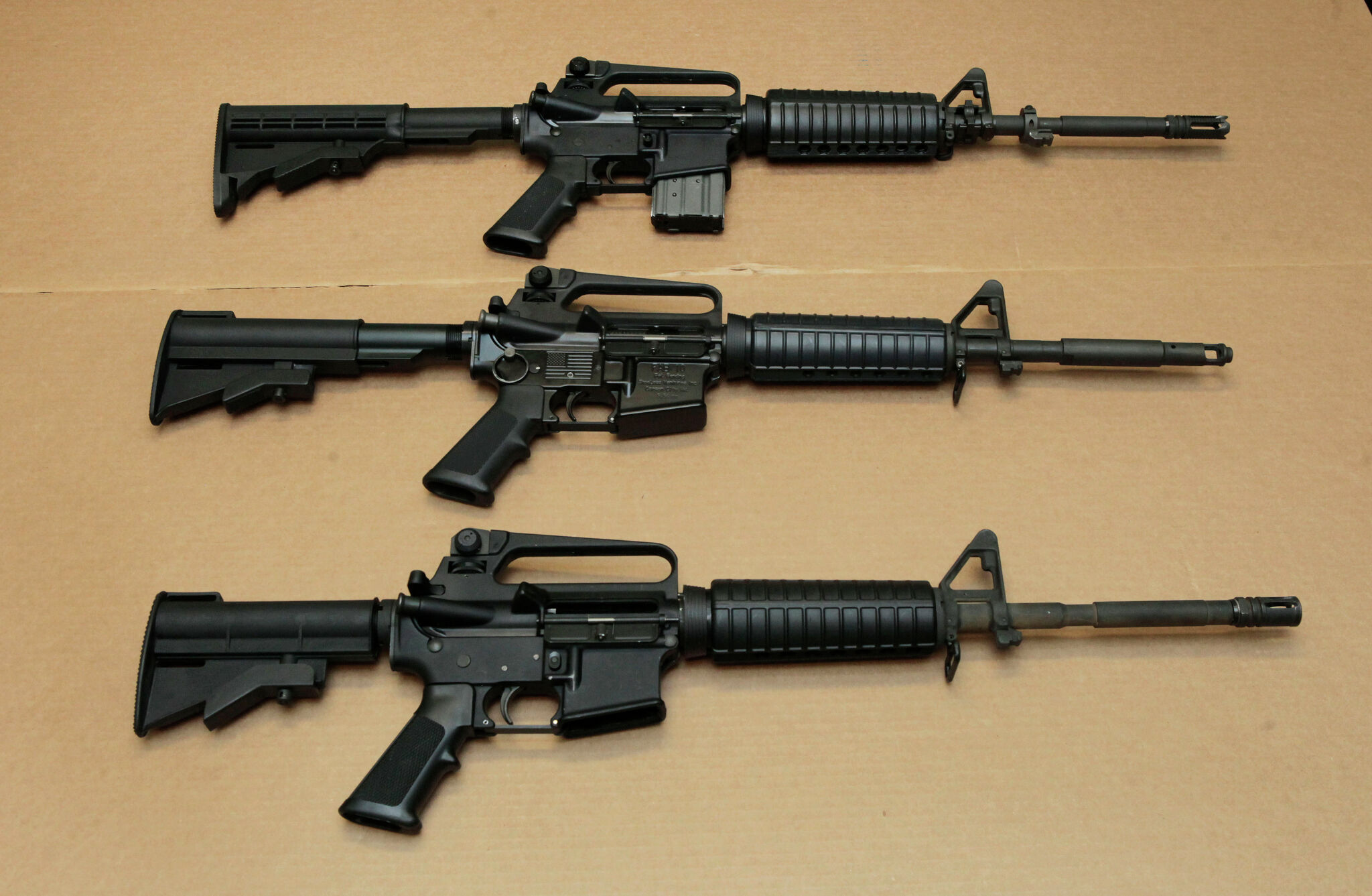 According to SAPD, the driver of an 18-wheeler shot and killed a man in a traffic accident on Loop 410.
34 mins ago

HCSO: A 13-year-old girl was shot while sleeping while driving by in N-Harris County.
40 mins ago

The community is tired of the Texan’s reckless driving; now he’s in jail
50 mins ago

The community is tired of the Texan’s reckless driving; now he’s in jail