According to Director J. R. Hankins, the Arkansas Commission on Law Enforcement Standards and Training completed an internal investigation into the death of Jonesboro Officer Vincent Parks at its police academy in July and found no wrongdoing that could lead to criminal prosecution.

According to an Arkansas State Police investigation, Parks died on July 17 after doing 25 minutes of physical training at the facility. The temperature reached 97 degrees with a heat index of 106 in the region.

Initial statements made by Arkansas Department of Public Safety officials stated that Parks did not participate in any physical activity prior to his death. It took government officials almost a month to amend their original statement.

Pulaski County Attorney Larry Jagley decided in December that the case would not be prosecuted. He cited the medical examiner’s report that the cause of death was an accident from three diseases, including sickle cell anemia caused by exercise and heat stress, hypertension and obesity.

In a letter written to Colonel Bill Bryant on December 15 and published the following day, Jagley outlined his reasons for not pressing charges.

“However, the file did have issues with the culture of the ALETA curriculum,” Jaegley wrote. “Including hazing and lack of helpful cooperation in the investigation. We will not repeat these concerns here, but invite a close look at the practices, procedures, and other issues at ALETA that are evident in the ASP report.”

Hankins did not comment further on the internal investigation, but had previously responded to Jagley’s letter, calling it “an unfortunate comment”. He said the investigation report is not available to the public.

“The ALETA Basic Training Program is specifically designed to prepare officers for successful law enforcement careers,” he wrote. “The rigorous program includes simulated real-world scenarios that officers may encounter during their careers. Since its inception, ALETA has trained thousands of officers and has never and never engaged in hazing in any form.”

An internal investigation likely looked into the actions of CLEST supervisor Joe DuBois, who was in charge of training activities on the day of Parks’ death. Du Bois was also cited as the source of former Arkansas State Police spokesman Bill Sadler’s original press release stating that Parks did not participate in physical training.

The Jonesboro command also told the Arkansas State Police investigator that they felt uncomfortable with DuBois after they felt he was trying to pressure the remaining Jonesboro officers to stay in the program after Parks’ death, according to the investigation file.

Hankins was named to the position in August following the resignation of former director Jamie Cook for health reasons. Cook’s resignation had been in preparation for some time, officials said, but came in the midst of lawmakers being questioned by Arkansas Department of Public Safety officials over Parks’ death.

“I have made it clear that under my leadership, our brave law enforcement officers will always have the training and resources they need to keep the people of Arkansas safe, and I am proud to announce that Hot Springs Police Chief Chris Chapmond will assist me in this. director of the Arkansas Commission on Law Enforcement Standards and Training,” Sanders said in a press release.

Chapmond has been the chief of the Hot Springs Police Department since 2020. He served as chief of police in Bluffton, South Carolina from 2018 to 2020, and before taking a position at Bluffton, he was an assistant chief in Hot Springs.

Hankins previously said that CLEST is in the process of creating a heat training policy. This policy is expected to reflect the policies used by the state’s military and athletic association.

Officials also told Rep. Mark Berry, R-Ozark, that they would be developing a hazing policy for the academy.

Last week, Berry sponsored a bill that would make hazing at the academy a felony. He withdrew the policy after receiving assurances about the policy.

A bill to test heat training is expected to be introduced in this session.

A majority of Texans support more school funding and higher teacher salaries, according to a new poll. 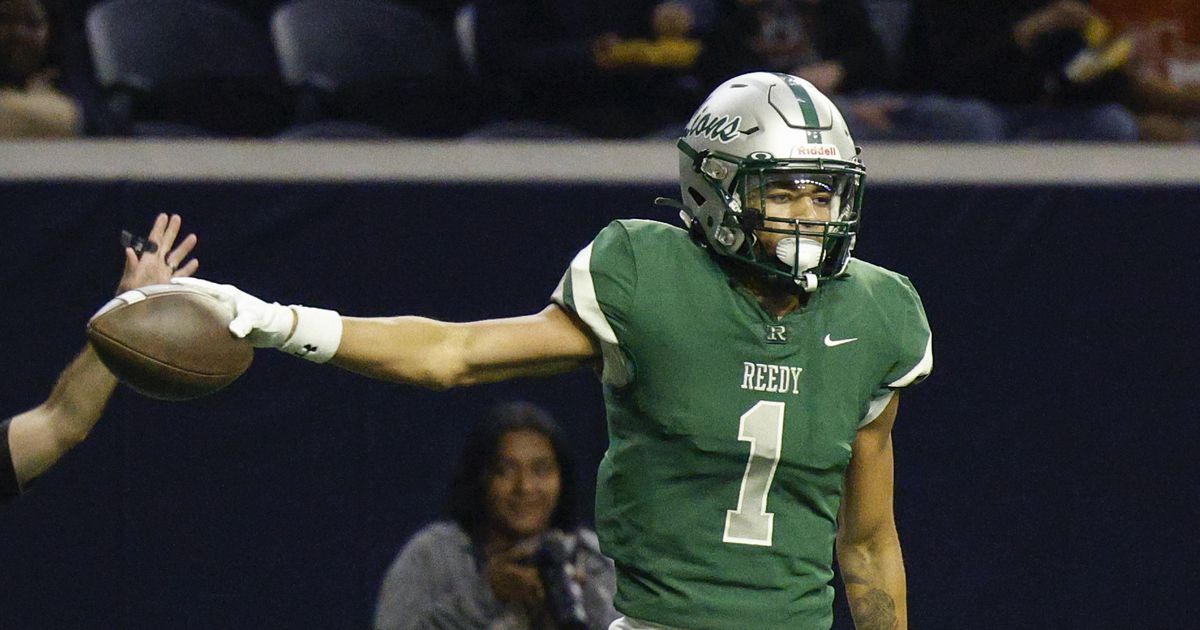 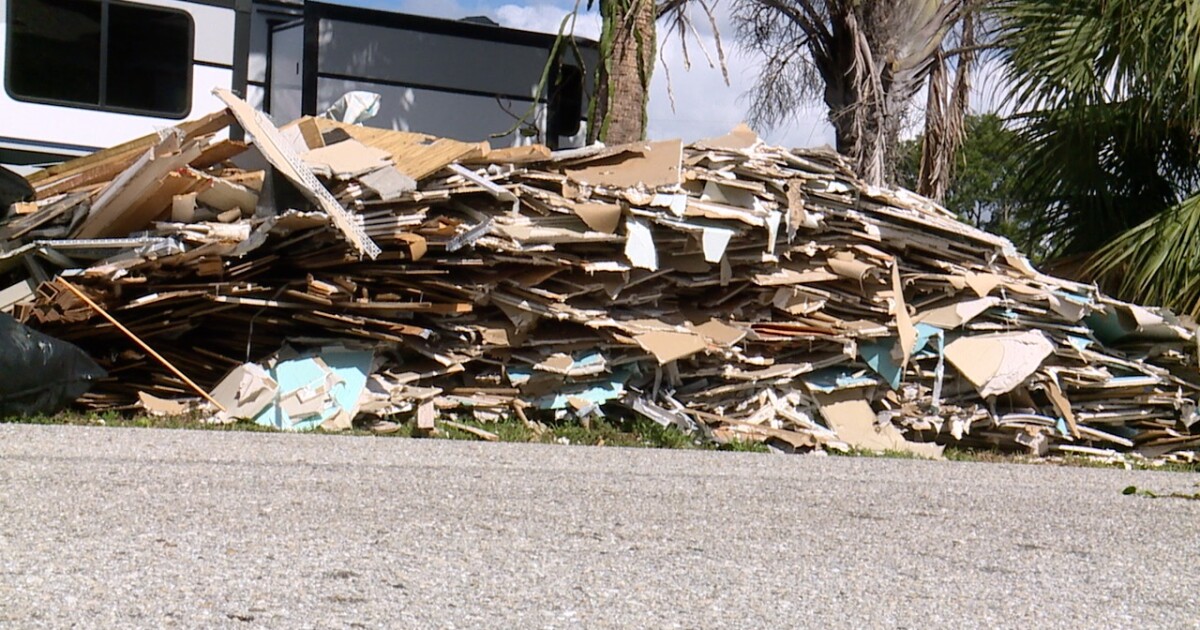 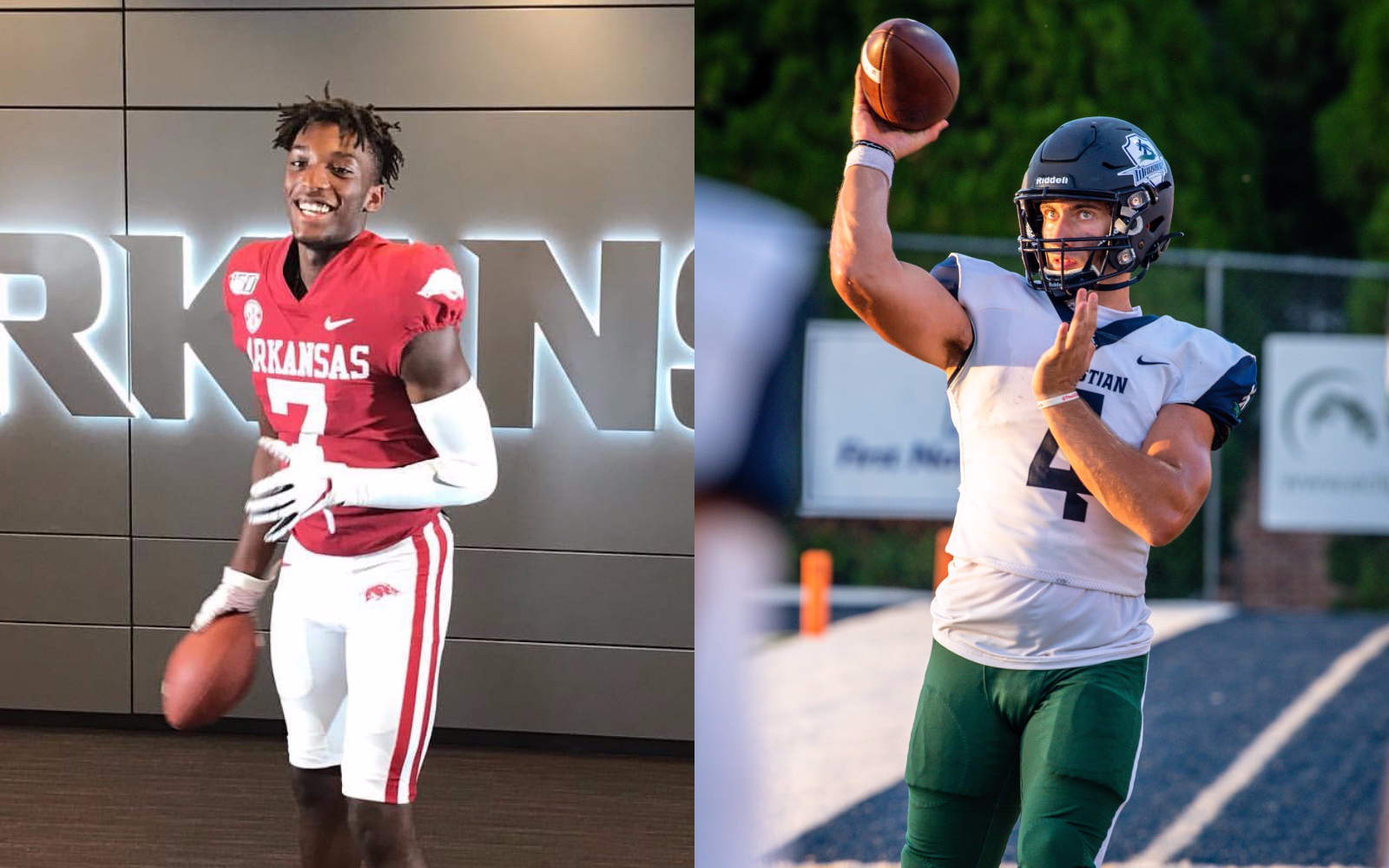 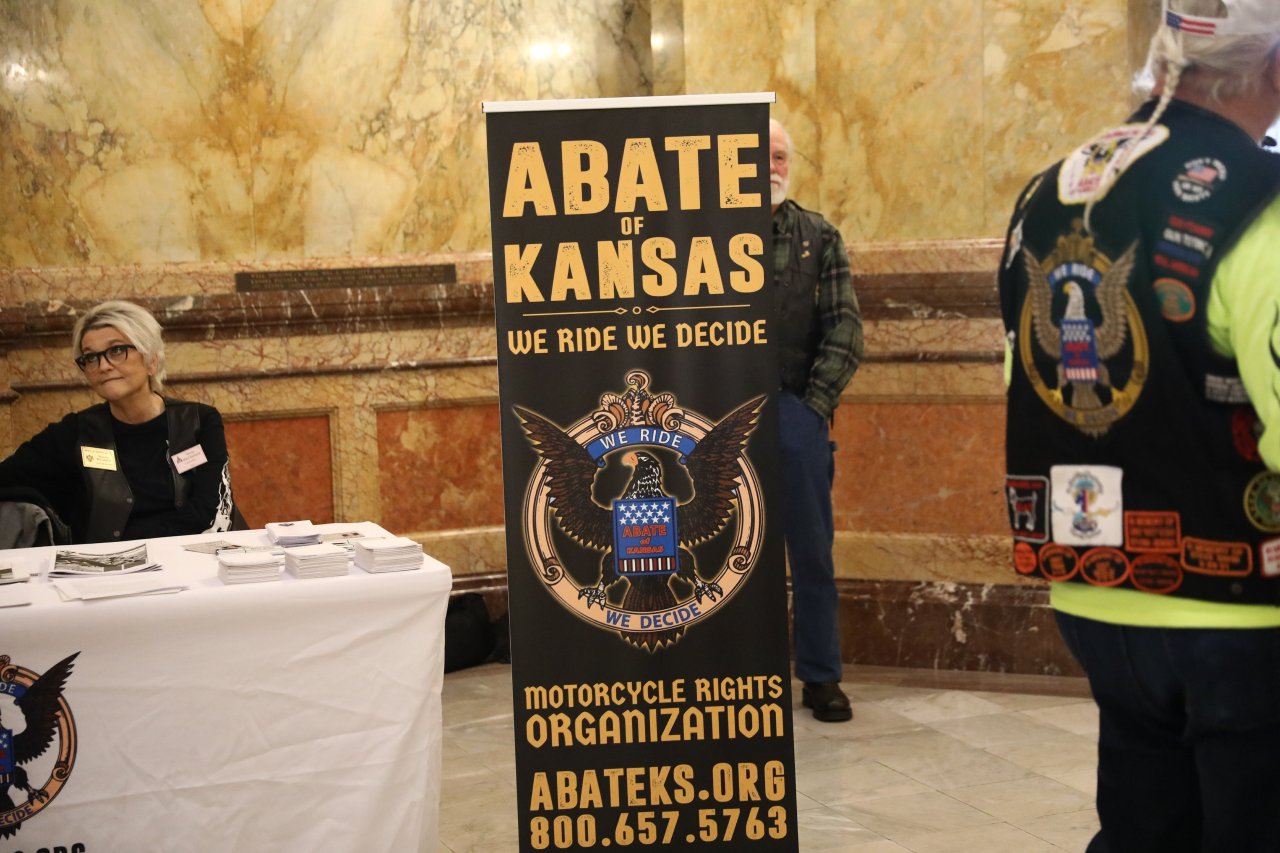