In early December, Jordan “JD” Dominic announced on social media that he would be staying in Arkansas for his senior year in college football.

Razorbacks defensive coordinator Barry Odom then took over as UNLV’s head coach. Dominic still thought he was going back to Fayetteville, Arkansas, but he said, “One thing led to another, and I just felt like God was saying to me, ‘Look, you need to enter the portal in the last year.’

On January 2, five days after helping the Razorbacks win a triple overtime thriller against Kansas in the Liberty Bowl, Dominic entered the transfer portal. Three weeks later, he is on the Colorado campus and starting a new journey.

Like many other transfers who have chosen CU this winter, Dominik is keen to play under new head coach Deion Sanders and his staff.

“I know that with Coach Prime we will come and things will be different,” Dominic told BuffZone. “He doesn’t play any games. He’s here to really put his players in the best position to win and he wants to win now. So I really want to get into this culture and this program and just come here and just play the way I know we can play.”

A sixth-year student, Dominic is a 6-foot-3, 251-pound winger who has had a stellar season for Arkansas. He was not in the starting lineup, but played in all 13 games and made 34 tackles, 9.5 tackles for a loss and 7.5 sacks. Only three players in the SEC had more bags.

Dominik comes to CU with confidence and the ability to amplify what was a depressing pass last year.

“Personally, I am very confident in myself and what I can do,” he said. “I feel like if I can’t go out there and really be the person that (CU coaches) look up to and address, then what do I do? That’s how I really want to be able to carry myself.

“I just want (my confidence) to grow even more as I develop physically, mentally and emotionally; Everybody.”

That’s why he longs for a new challenge, even if he didn’t expect it.

“Honestly, when I first entered the portal, I didn’t know where I wanted to go,” he said.

However, he was soon contacted by CU staff. Sanders and most of the CU staff are from Jackson State, and they hired Dominic a year ago.

“They almost kicked me out of Arkansas the first time I entered the portal,” Dominik said. “Their influence just stuck with me. I understand how truly friendly and how everyone is just very interested in relationships but also showing up for work.

“However, I never thought that in a million years they would come back to me and bring me, but I’m happy that they did.”

Dominik’s recruitment to CU went quickly. He made an official visit to Boulder on the weekend of 13 January. He traveled there on January 15th, returned to Fayetteville for less than 24 hours to pack, and returned to Boulder early last week to get everything ready for enrollment. And last Friday, he was at the center of CU action at his first Buffs basketball game as a fan.

“Honestly, it feels like I didn’t leave anywhere (after the official visit),” he said. “Oh yes, it was crazy.

Ultimately, the decision came down to wanting to play for Sanders and the Buffs.

Dominic’s father, James, played football against Sanders during his high school and college days. James played in Florida, one of the seminole rivals of Florida State Sanders.

The family is now rooting for JD as he plays for Sanders and JD can’t wait to see how it all pans out at CU.

“It’s time to get down to business,” Dominic said. “I have one year to make it big if I want to get into the NFL, and with this coaching staff and the way these people are here, this is a serious place, I can tell you that. This is not nonsense, and everyone should be prepared for what is happening.” 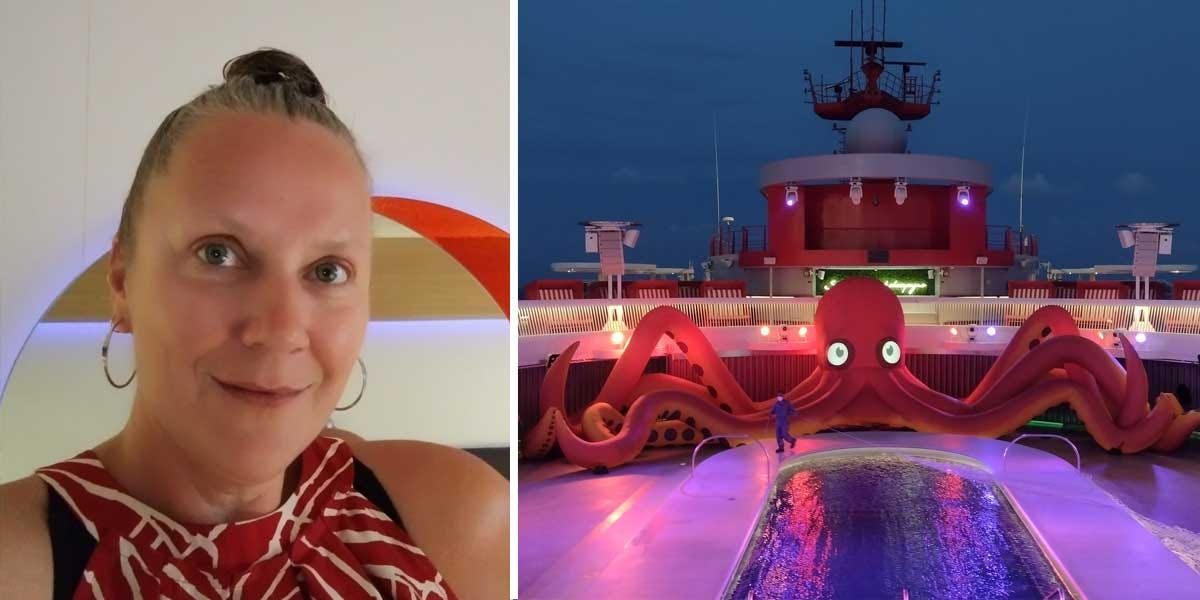 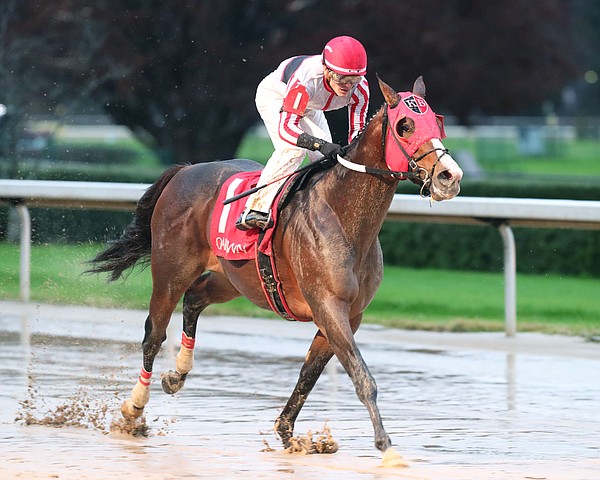 The polar night is getting darker and gloomier as the Arctic climate warms.
3 mins ago 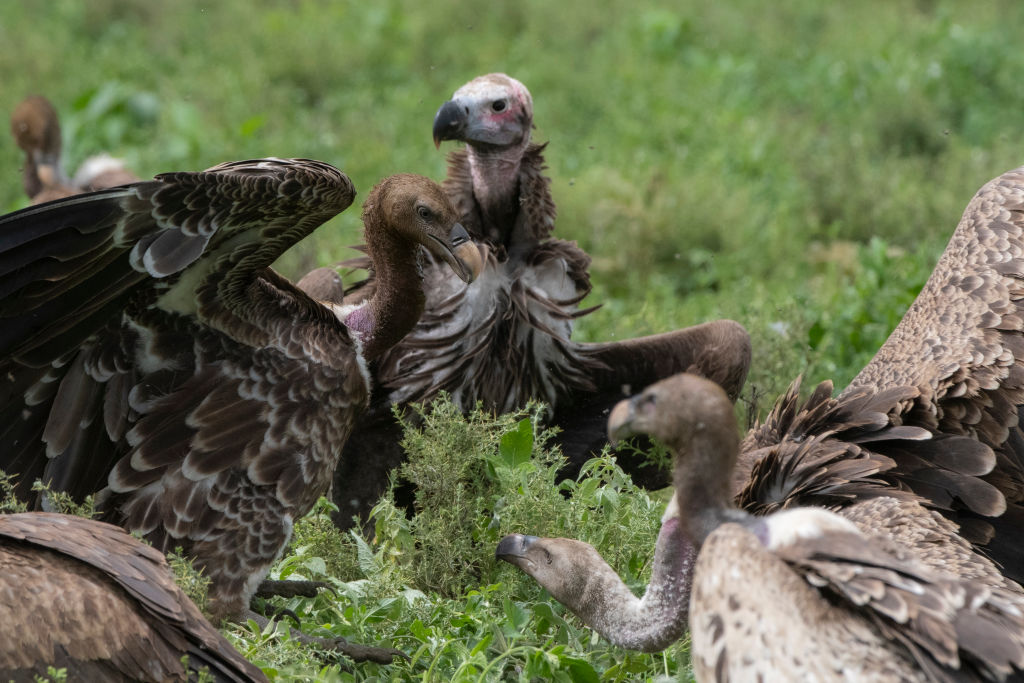 The waiting list for affordable housing in Molina exceeds 1,000 people
6 mins ago