President Joe Biden on Friday paid tribute to the election organizers and police officers who stood up for democracy during the Jan. 6 assault on the Capitol two years ago.

WASHINGTON. Such are the divisions within the country, between political parties, and within the Republican Party itself, that Washington’s one time-honored specialty—commemorating and uniting efforts over national trauma—is not what it used to be.

Friday morning’s minute of silence at the Capitol commemorating the attack on him on January 6, 2021 drew mostly Democrats, with brief remarks from more and more Democratic leaders – Representatives Nancy Pelosi and Hakeem Jeffreys – and none from the Republican Party.

The event was dedicated to the Capitol police officers who guarded the building that day and the families of law enforcement officers who died during the riots. Jeffreys said that 140 officers were seriously injured that day, and “many others will forever be scarred by the bloodthirsty violence of the insurgent mob. We stand here today with an intact democracy thanks to these officers.”

Few Republicans were expected at the White House at a ceremony in which President Joe Biden awarded Presidential Citizens Medals to a dozen state and local officials, election officials and police officers for their “exemplary deeds of service to their country or their fellow citizens” in championing the results of the 2020 election and fighting off the Capitol crowd.

All of this is a far cry from September 11, 2001, when lawmakers frantically evacuating the Capitol during a terrorist attack gathered there later that day in a moment of silence and proclaimed “God Bless America,” Republicans and Democrats shoulder to shoulder.

“They stood shocked and with tears in their eyes on the steps of the Capitol, their love for the nation and all that it symbolizes was evident to the whole world,” an Australian newspaper reported in an extract now reflected in the official history of the House of Representatives.

Today the world sees a different picture: the unrest in American democracy comes from an institution that was taken over by rebels two years ago.

The country’s legislature is again at an impasse – this time not because of violence, but because of the painful struggle between the Republicans over who should lead them, and the House itself as speaker.

Of course, a resolution to the current crisis may be close as the GOP leadership continues to negotiate to appease its far right, but there are questions about the House’s ability to manage even the most important laws, such as funding the government and meeting with Parliament. country’s debt obligations.

Biden told stories of heroism in his daytime appearances, whether in the face of a brutal Capitol crowd or a furious horde of Donald Trump-inspired agitators who threatened poll workers or otherwise sought to cancel the results. He will call for unity.

But the Democratic president cannot ignore the troubling signs that it could happen again.

In the interim, candidates who denied the results of a free and fair 2020 election have been defeated in many key statewide election-control positions in battleground states, as have a number of election opponents seeking congressional seats.

However, many lawmakers who made baseless allegations of electoral fraud or apologized for the Jan. 6 violence are still in office and given new powers.

Trump’s 2024 candidacy has been slowly moving forward, but his battle chest is full, and some would-be rivals in the race for the Republican presidential nomination have filed false claims about the 2020 race.

In addition, several lawmakers who echoed his lies about a stolen election at the time are playing a central role in efforts to thwart Rep. Kevin McCarthy’s ascent to the Speaker’s seat — by not falling for Trump’s calls from afar to support him and end the fight.

The protracted struggle leaves the House of Representatives leaderless, unable to pass bills, and powerless to do more than vote after vote for the speaker until a majority is reached. Everything from national security briefings to helping their constituents manage the federal bureaucracy is on hold because elected members cannot yet take the oath.

Some Democrats have seen a through line since Jan. 6.

The chaos in the speaker’s election “is related to the destruction of the institution in a different way,” said Democratic Rep. Pramila Jayapal of Washington, one of the lawmakers who fled the rioters two years ago.

The rebels then lured some of the legislators into a trap in the chamber of the House of Representatives, but never broke it. That day, they delayed the national business for hours.

Now some feel trapped in the same house due to repeated fruitless votes for Speaker – 11 votes so far – and House cases are adjourned for this week and counted.

“The flow of succession here is extremism, elements of Trumpism, norms don’t matter,” says Democratic Rep. Mike Quigley of Illinois. “This is not about governing, but about preaching and defending an extremist point of view.”

Democratic Rep. Annie Custer of New Hampshire said, “This is a very small minority that wants to plunge this institution into chaos.”

At least nine people who were at the Capitol on January 6, 2021, died during or after the riots, including a woman who was shot dead by police while trying to break into the House of Representatives chamber and three other Trump supporters who were named by authorities. suffered a medical emergency.

Two police officers committed suicide in the following days, and a third officer, Capitol Police Officer Brian Siknick, collapsed and died after clashing with protesters. A forensic examination later determined that he died of natural causes.

Months later, the Metropolitan Police announced that two more of its officers involved in the uprising, Kyle DeFreytag and Günther Hashid, had also committed suicide.

The legislators honored the memory of these officers with a minute of silence for 140 seconds as some members of their families called their names and a bell was rung in their honor.

“I wish we didn’t have to be here,” Ken Siknick, brother of Brian Siknick, said after the ceremony.

After a poor midterm election for Trump’s allies, the House committee investigating the January 6 attack concluded its work with a recommendation to the Justice Department to bring the former president to justice. Special Counsel and, ultimately, Attorney General Merrick Garland will now decide whether he should be charged.

Although congressional investigations have been completed, criminal cases are still ongoing, both against the 950 arrested and charged with violent assault, and against Trump and his associates, who remain under investigation. The second trial of a rebel conspiracy against members of the far-right group Proud Boys begins this week.

In a measured but significant move, Congress in December amended the Electoral Count Act to limit the vice president’s role in the electoral vote count, to make it harder for individual legislators to raise objections to properly validated election results and to exclude “false voters.” like those deployed by Trump’s allies in an attempt to undo his defeat by Biden.

After all this, Biden, who has made it his mission to prove to the world that democracy can benefit its citizens, dared to hope that this was “the first time we’ve really sorted out the whole issue regarding the events of January 2019.” 6. Everything is getting better.”

But then a fight for the speaker began, rare in the annals of Congress.

“And now, for the first time in 100 years, we can’t move? Biden said earlier this week. – It’s not beautiful. This is not good”.

“Listen,” he continued, “how do you think it looks to the rest of the world?”

The age-old Will Rogers joke: “I am not a member of any organized political party. I’m a Democrat” now looks dated and out of place. The Democrats voted unanimously for their new House leader Jeffreys of New York, moving smoothly away from Pelosi.

Two years after January 6 and Trump’s subsequent departure, the Republicans, the party for which standing in line the longest used to mean victory, are now the party of factions and unrest.

Who voted for Kevin McCarthy? 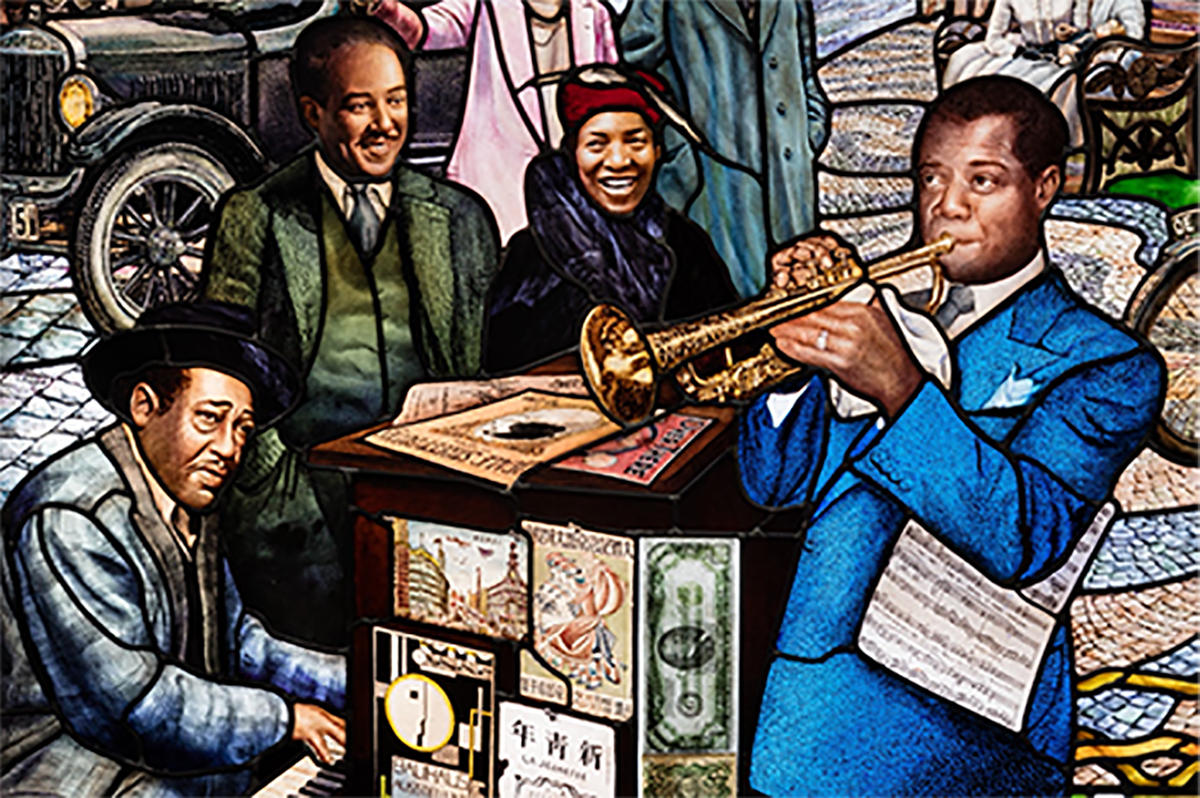