The number of AIDS and HIV cases in Texas remained static for some time.

“We have not stopped HIV transmission since it started. We’ve been making really good progress, but we’ve stalled for a long period of time,” said Christopher Hamilton, CEO of Texas Health Action, which runs the Kind Clinic in Austin. The Kind Clinic offers HIV testing, care and prevention for free or at a reduced cost.

Two bills filed at Texas House would require insurance companies to cover the cost of HIV testing and some additional treatment options.

What types of HIV medicines are there?

People at risk of contracting HIV can take pre-exposure prophylaxis medicines, which are daily pills available from several manufacturers. This type of medication is often referred to as PrEP. The bimonthly injection of the drug has also been approved by the Food and Drug Administration.

People who may have been exposed to HIV can take a post-exposure prophylaxis medicine known as PEP for three days.

For those who have already contracted HIV, new antiviral drugs can help them become “undetectable,” meaning that the virus is not detectable in them, making them unable to pass it on to another person.

The bills concern testing and drugs

House Bill 526, introduced by Rep. Jin Wu, D-Houston, would require insurance companies to cover the cost of HIV testing. It will also allow blood taken for a medical examination to be tested for HIV if the person does not refuse this testing. The person must be informed that the blood will be tested for HIV in order to refuse.

Tests in a doctor’s office can cost anywhere from $80 to $150, Hamilton estimates, and even more at an emergency center or in some lab settings.

“We’re not very good at preventive care, especially when we have to pay for it,” Hamilton said.

HB 839, filed by Rep. Jessica Gonzalez, Dallas, aims to prevent insurance companies and Medicaid from requiring prior authorization for prescriptions to prevent infectious diseases. This will include PrEP, PEP and antivirals.

“This bill will help eliminate speed bumps and barriers,” Hamilton said. “If you’re ready to start PrEP, let’s not get in the way.”

It’s unclear whether the bills, both introduced by Democrats, will move forward in a Republican-controlled legislature. The bills were filed after a federal judge in Texas ruled in September that the government could not require a company to provide PrEP insurance based on the company’s religious rights. This decision is expected to be appealed.

Read more:CDC Enlists Austin in the War on HIV

The stereotype that HIV only affects gay white men is problematic. Not every man who has sex with other men considers himself gay. It also does not take into account HIV-positive women, especially black women, who have 14 times higher HIV infection rates than white women. Black men are four times more likely to contract HIV than white men and twice as likely as Hispanics.

“From the very beginning, this has been a public health issue,” Hamilton said.

“If you want to get access to PrEP, sometimes it’s difficult,” Hamilton said.

“There are biases or misunderstandings about sexual activity and risks, and a broader and broader view of sexual health. If someone is interested in their sexual health, they should be able to take care of it without judgment,” he said. 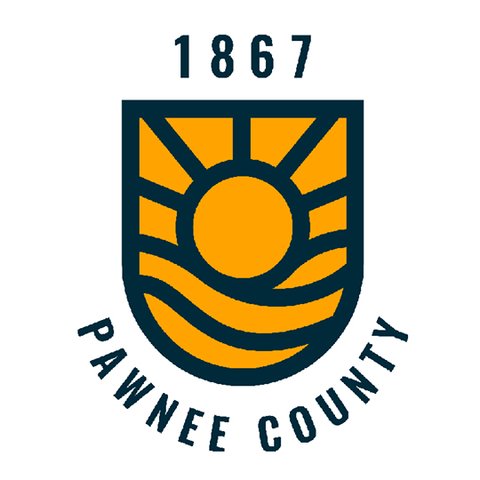 Pawnee County officials plan a trip to Topeka
2 mins ago 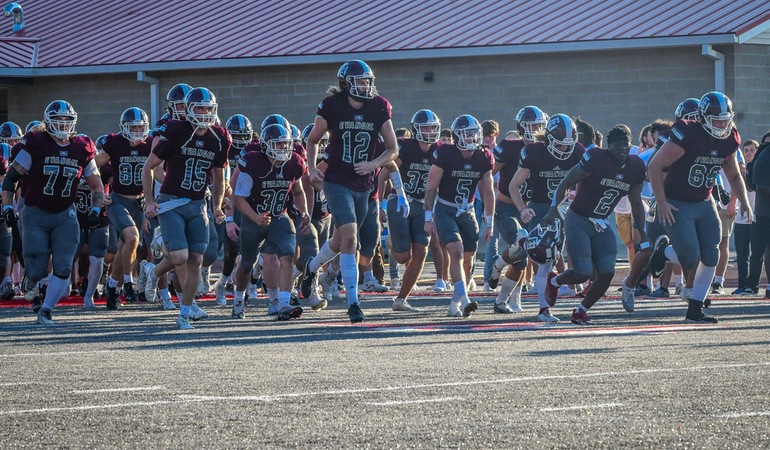 School choice is more than just vouchers
7 mins ago