The gospel of the immaculate bathroom and the jerky bar is spreading as it looks like the takeover of the southern states of the US will continue. The beaver nugget tossing chain of rest stops hopes to expand into Louisiana with a potential new location in the western part of the state.

On Monday, Jan. 9, officials in Ruston, Louisiana, just east of Shreveport in the northwestern part of the state, will vote on a tax relief package and cooperative agreement for a potential Interstate 20 store. This will be Buc-ee’s first project. in the state of Louisiana.

In 2016, Buc-ee announced plans to open a store in Baton Rouge off Interstate 12. However, the company backed out the following year and instead built a store in Alabama.

Buc-ee is in talks to buy land on Tarbutton Exchange on I-20, a $25 million project completed in 2019, according to a report in the Shreveport Times.

The Ruston City Council vote will take place at a meeting on Monday at 5:30 pm. The potential agreement is between the City of Ruston and CSMS Management LLC, which the Shreveport Times reports is “associated with the Buc-ee development.” On Tuesday, January 10, the Lincoln County Police Jury and the Lincoln County School Board will also vote on the measure.

Buc-ee’s, which opened its first store in Lake Jackson in 1982, currently has 34 stores across the state. It has recently expanded to Alabama, Florida, Georgia, South Carolina, Kentucky and Tennessee. According to the company’s website, Buc-ee’s is also expanding into Missouri and Colorado, with new stores scheduled to open in 2024.

Texans can play the lottery from their phone on a new platform powered by Cowboys and other teams.

Wealth gap could close: 'Most of the inequality comes from the stock market' 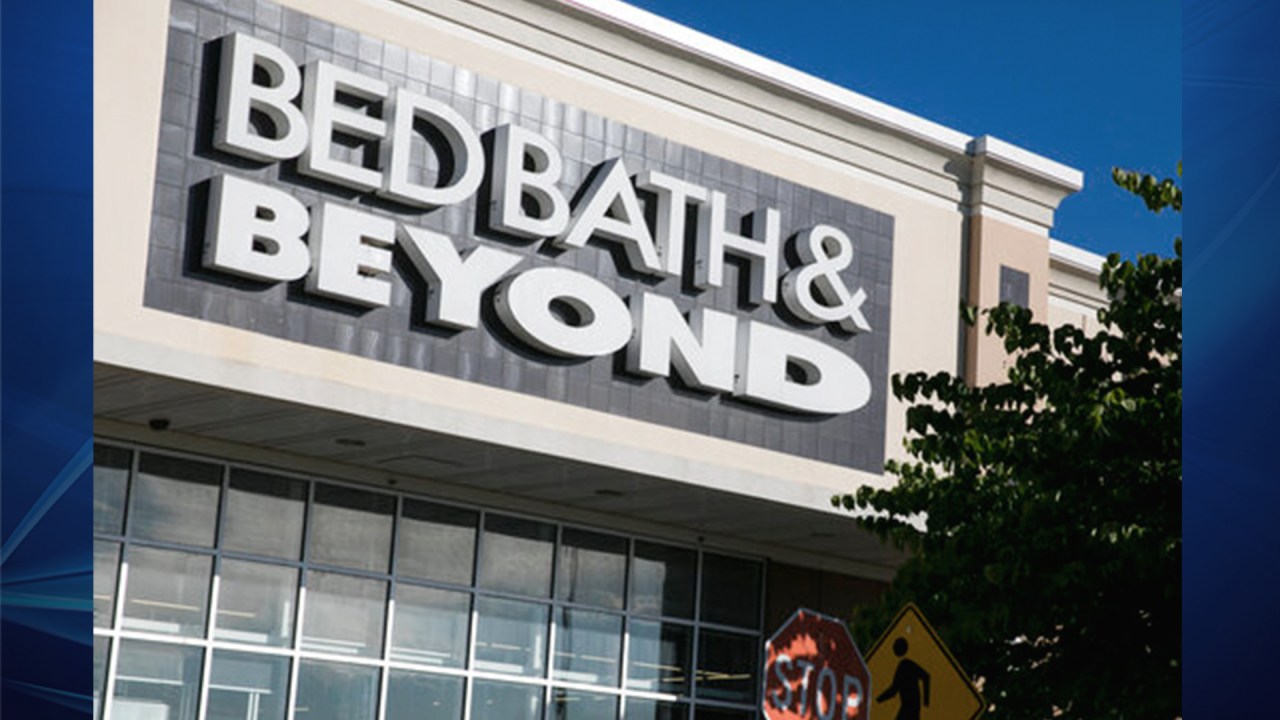 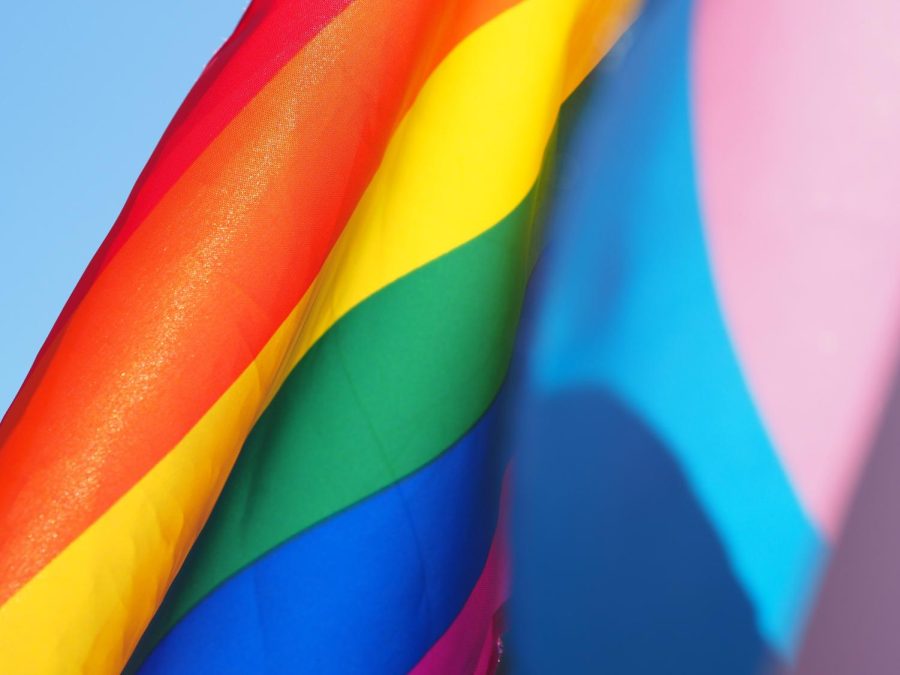 “There is a Standard. There are rules” – NBC Boston
6 mins ago