A few months ago, Greenville ISD received a $7,497 insurance check to cover the cost of a school bus set on fire by students in a bus barn, the district said Friday.

And, according to the Greenville Law Department, the arson case remains open.

Meanwhile, the city is seeking the attorney general’s opinion on the release of police information about the arson case. Ron Rogers, a Greenville resident, requested a report from the city police.

In a letter to Rogers, Assistant City Attorney Victoria Erb cited a section of the Texas code that exempts from disclosure “information that is considered confidential by law” and is protected by the Family Code. Also, according to Erb’s letter to Rogers, “this case is still open and under investigation by the Greenville Police Department.”

The bus was destroyed shortly after noon on Sunday, Sept. 18, and the suspects were identified the same day, the school district said in December.

According to Williams, the bus was purchased in 2002 for $48,787 and broke down. GISD has a 10-year plan that calls for the replacement of four buses per year. GISD purchased four buses last year and four this year, Williams said. 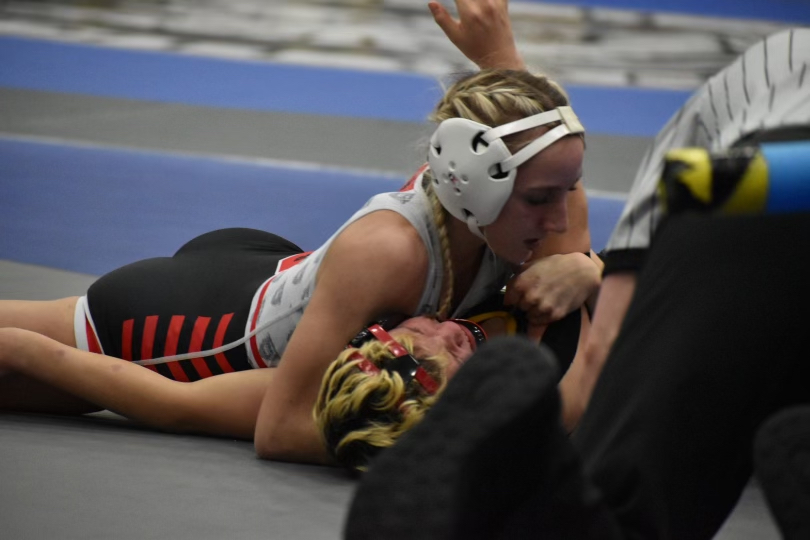