Kapalua, Hawaii – Michael Castillo has a rich golf heritage in Hawaii, he is now Kapalua’s premier golf pro and former President of the Aloha Section. He had reason to believe that his hope of ever playing at the Sony Open was long gone.

But his assistants at Kapalua persuaded him to play this year, mainly because the Aloha Section PGA championship was held in Poipu Bay, where he spent 12 years as a top pro.

It doesn’t matter that in November he was exposed to radiation due to cancer that had returned to his liver. Or that he was 60 and mostly played in the senior divisions. He still hits great and Castillo hit the last hole and won by one.

Now he’s at the Sony Open, the oldest player in the field, which includes 20-year-old Tom Kim and three-time world champion Jordan Spiethwho, after finishing in Kapalua, thanked Castillo for the past week and wished him all the best this week in Waialai.

“It’s really cool,” Castillo said. “And for the first time in 10 years, our family will be together. So it’s fun to get the whole family together.”

The patriarch is longtime club pro Ron Castillo, who has played 10 times in the Sony Open. His five children became golf professionals. His daughter, Laurie, won the 1979 US Junior Girls and 1980 Women’s Amateur and was inducted into the Hawaii Golf Hall of Fame with her father.

Castillo’s father and two brothers played in the Sony Open, which, like several PGA Tour stops, leaves room for the PGA pro in this section.

“I thought this opportunity was missed years ago,” Castillo said. “I played in the section championship only because it was in Poipu. The guys said: “You have to play.” I played well, shot well, the wind was 25 mph and I scored 18 to win.”

If that wasn’t enough, Castillo was diagnosed with colon cancer almost five years ago. It moved to his liver, his lung and back to his liver. He went through chemotherapy and radiation therapy twice each.

“I knew in September that I needed radiation for liver cancer,” he said. “I waited for this tournament, went to New Mexico for the Senior PNC (professional national championship) with my sister Laurie on a bag, and then went through treatment.”

He said it was a small cancer and he had a choice: get radiation therapy or do nothing.

“I went with radiation and next month I will find out if it was successful,” he said. “In December he cleared my body and I feel pretty good. I’m ready for Sony.”

His father and two brothers never made the list. Castillo has hosted 39 players Tournament of Champions last week, and his assistants continued by asking, “Did you play today?” He found the time.

But it’s not just about his performance at Waialae. Castillo finally did it, a tribute to his family and they’ll all be there watching. Enough.

PGA Tour Commissioner Jay Monahan has revealed he has provided several controversial releases for the Saudi Arabia tournament next month. Now it’s the Asian Tour tournament, and Monahan says the players are eligible.

But it applies the same condition as it did a year ago, when about two dozen players competed in the Saudi International Tournament, as LIV Golf actively recruited players.

Because it falls on the same week as the AT&T Pebble Beach Pro-Am tournament, players who attended the Saudi International were required to play Pebble once within the next two years if they had recently played Pebble; otherwise, they would have had to play twice in three years.

A lot has happened since that December 2021 decision: LIV Golf started, players joined, others chose to stay on the PGA Tour, and now the PGA Tour has $20 million worth of tournaments for the best players.

What hasn’t changed is pebble clause.

“We’ve made the rule very clear about how many times they’ll have to play (at Pebble Beach) over the next two or three years, and those rules apply,” Monahan said. “Nothing has changed on that front.”

Worth keeping an eye on is Xander Schauffele, who didn’t like the stipulation and said he wasn’t going to cram Pebbles into his West Coast schedule. On Monday, Schauffele had an MRI of his back and he was waiting for the results, so he will most likely not come to Pebble this year anyway.

Pebble Beach and the event in Saudi Arabia will take place from 2 to 5 February.

Scheffler, who has won four times and spent most of the year at world No. 1, received 49% of the vote for first place as the Men’s Player of the Year, ahead of FedEx Cup champion and three-time winner Rory McIlroy. and British Open champion Cameron Smith, who also won The Players Championship and the LIV Golf tournament among his five victories.

Scheffler was also named PGA Tour Player of the Year as voted by players.

Koh received the GWAA award for the second time (also in 2015). She won three times, became the LPGA Player of the Year, and won the Ware Trophy for the lowest average. She received 80% of the first place vote against US Open Women’s Champion Minji Lee and Attaya Titicul.

Alker was a four-time PGA Tour Champions winner, including a senior major, and won the Charles Schwab Cup. He received 50% of the first place vote over Padraig Harrington and Steve Stricker.

They will be honored at the annual GWAA Dinner on April 5, Masters Week.

The Epson Tour is offering almost $5 million in prize money this year, which is only 5% of what the LPGA Tour is offering, but still the biggest prize pool in its 43-year history.

The prize pool for the Carlisle Arizona Women’s Golf Classic and the French Lick Charity Classic is $335,000 each.

Adam Scott last week became the seventh player to top $60 million in a career on the PGA Tour. … Taiga Semikawa will make his PGA Tour debut at the Sony Open this week. While in college, he won the Japan Golf Tour twice. Semikawa will also play the next two weeks at The American Express and the Farmers Insurance Open at Torrey Pines. … Winged Foot will host the 2028 US Open for the eighth time. It was last played without spectators in September 2020 due to the COVID-19 pandemic. Bryson DeChambeau set Winged Foot’s US Open record of 274, winning by six. … Indian company Hero Motor Corp. became the new General Sponsor of the Dubai Desert Classic. Hero is already sponsoring the Indian Open, this week’s Hero Cup in Abu Dhabi and the Hero World Challenge hosted by Tiger Woods in the Bahamas.

STATISTICS OF THE WEEK

Since the FedEx Cup began, Daniel Chopra in 2008 became the only player to win the Sentry Tournament of Champions without advancing to the Tour Championship.

Nightlife in Fort Worth is recovering from inflation
2 mins ago 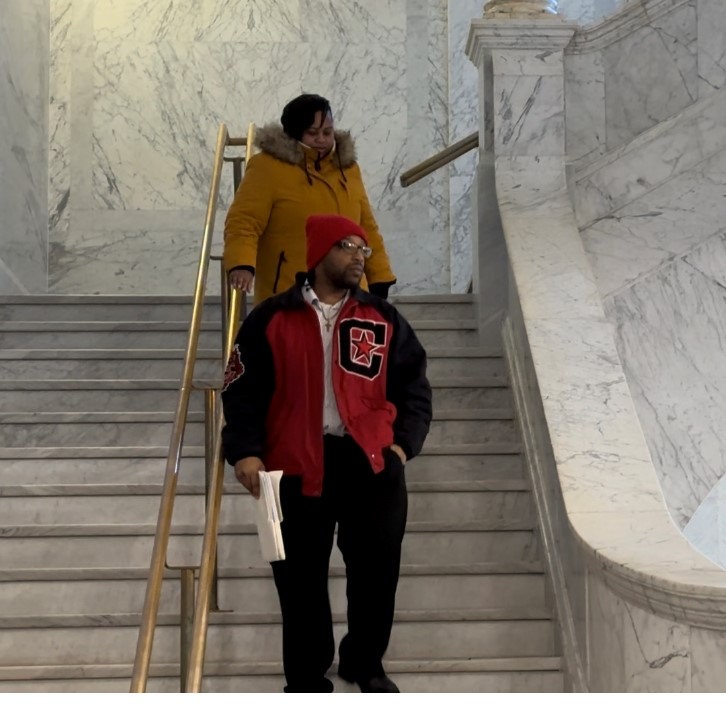 Trial: The accused attends his own trial and returns home after a day’s trial.
5 mins ago