Three large-scale solar power projects in Hunt County, which were delayed due to the pandemic and related economic problems, will be reviewed by a tax credit commissioner on Tuesday.

At its first regular meeting of the new year on Tuesday, the Hunt County Court of Commissioners is expected to vote on changes to previous tax cut agreements with three such businesses. The main change is when companies start operations.

Hunt County Civil Attorney Daniel Wray said all three solar projects that need to be considered for changes to their tax cut agreements – Caddo Mills Solar LLC, Wieland Solar LLC and Lone Oak Solar LLC – are all as expected. , will be completed, but they have not yet received underway.

“Start dates have been pushed back due to COVID, hiring issues, and supply chain issues,” Ray said. The new start dates will be set to January 1, 2023.

“The details of the rebates have not changed, they are still 50% (on county taxes) for five years,” Ray said.

Tuesday’s regular hearing begins at 10:00 a.m. in the Auxiliary Courtroom at 2700 Johnson St. in Greenville. The meeting will be open to the public and will also be streamed on the county’s website huntcounty.net. 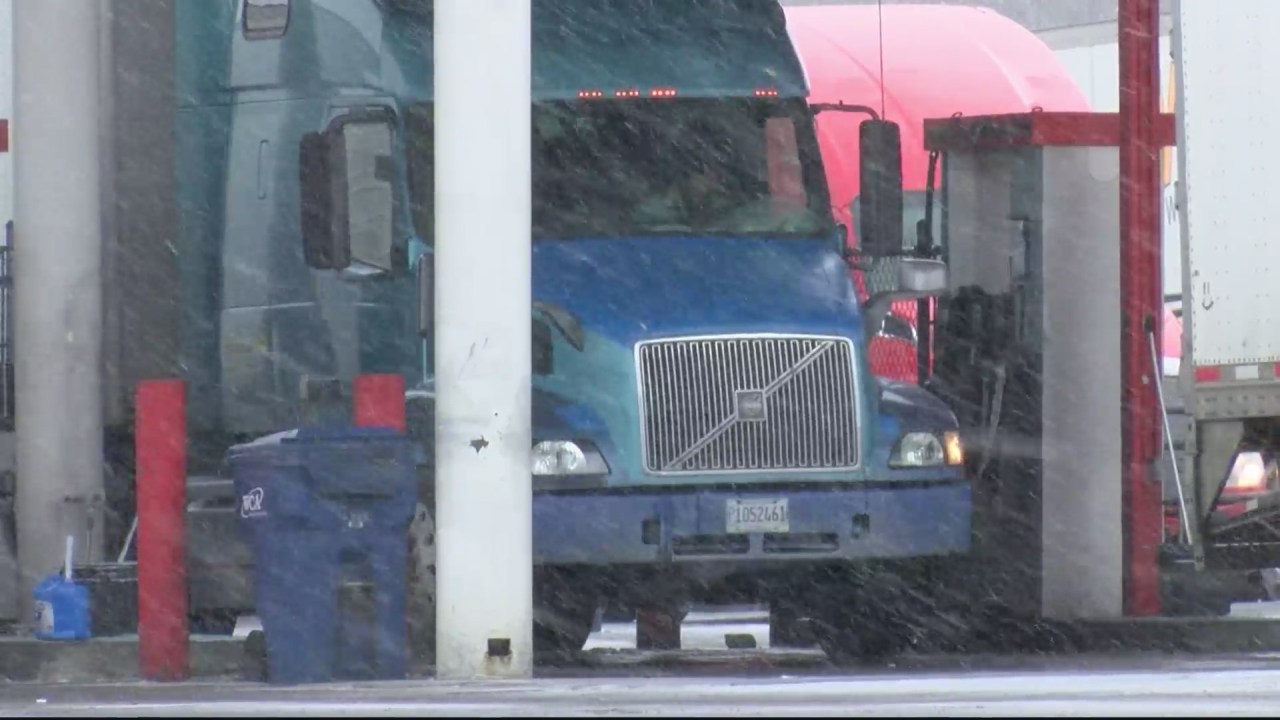