UMA, Arizona (AP) — Migrants who illegally entered the US under moonlit skies and waist-deep cold water on Friday were devastated to learn they could be sent back to Mexico under expanded asylum restrictions.

The approximately 200 migrants who walked in the dark for about an hour to surrender to border guard agents in Yuma, Arizona included many Cubans who were stunned to learn that the asylum ban, which had previously applied mainly to other nationalities, now extended to the same degree on them. Some of them were political dissidents from the Cuban government who were forced to leave due to long-standing fears of imprisonment and persecution, as well as a new sense of economic desperation.

President Joe Biden announced Thursday that Cubans, Nicaraguans, Haitians and Venezuelans will be immediately deported to Mexico if they enter the US illegally. At the same time, he offered humanitarian parole for up to 30,000 people a month from those four countries if they applied online, paid for airfare, and found a financial sponsor.

Mario Enrique Pérez, 32, said he would rather be imprisoned in the US than return to Mexico, where he and his wife endured much abuse and mistreatment during their two-month trip across the country, he said. They often had to get off buses to avoid extortion at government checkpoints, slowing their pace.

The vast majority of Cubans make it to the US by flying to Nicaragua as tourists and make it to the US-Mexico border. Perez said they exchange information “like ants” about which routes are the safest and easiest, so he chose Yuma.

Nelli Jimenez, 50, said that during her three-month trip to Mexico, she rode horses to avoid extortion at government checkpoints. Her son, whom she called an active dissident, fled to Spain many years ago. She held out in Cuba despite ties to her son — even going to jail during the July 2021 protests — but only until economic desperation forced her to sell her convenience store in the city of Cienfuegos to pay for a trip to the United States. .

She hopes to live with relatives in Nebraska.

“I didn’t expect this,” Jimenez said of the new asylum restrictions.

Nyurka Avila, 53, said the Cuban government was following her and her husband, both known dissidents. She spoke with disgust about Cuban officials, saying that she couldn’t bring herself to wear the traditional guayabéra dress because they did. They “appropriated” him, she said.

Avila, a Cuban nurse, said Mexico was not an attractive option and that she and her husband hoped to reunite with their family in Florida.

“(Mexico) is a cruel place and our family is here,” she said.

The new rules expand existing efforts to prevent attempts by Venezuelans to enter the US, which began in October and resulted in a sharp drop in the number of Venezuelans arriving at the southern border. Together, they represent a major change to immigration rules that will remain in place even if the Supreme Court strikes down a Trump-era public health law that allows US authorities to turn down asylum seekers.

“No, just don’t show up at the border,” Biden said when announcing the changes, though he acknowledged the hardships that put many families on the perilous journey north.

“Stay where you are and apply legally from there,” he advised.

Biden made the announcement just days before a scheduled visit to El Paso, Texas on Sunday for his first trip to the southern border as president. From there, he will travel to Mexico City to meet with North American leaders on Monday and Tuesday.

At the US-Mexico border, migrants have been denied the opportunity to claim asylum 2.5 million times since March 2020 under Section 42 restrictions imposed by former President Donald Trump as an emergency public health measure to prevent the spread of COVID-19. But there has always been criticism that the restrictions were used by the Republican Party as an excuse to close the border.

Biden lifted the Section 42 restrictions, and Republicans sued to keep them. The US Supreme Court has upheld the rules for now. White House officials say they still believe restrictions should be lifted but say they can continue to turn migrants away under immigration law.

On Friday, the spokesman for UNHCR, the UN refugee agency, Boris Cheshirkov welcomed the expansion of safe and regular routes that will now be available to an “unprecedented number” of people trying to enter the United States, but said the agency also wants more details. . about how the new process will be implemented.

“These are quite important and multifaceted statements,” he told reporters in Geneva at a regular UN briefing. “We are analyzing what has been announced and especially the impact that these measures could have, including on the situation and the thousands of people who are already on the road.”

Cheshirkov reaffirmed the UN agency’s longstanding concerns about the use of Section 42 due to the risk that many people could be sent back to Mexico “without regard to the dangers they have fled and the risks and hardships many of them may face.” ”

“We repeat that this does not meet the standards of the refugee law,” he added. “Seeking asylum is one of the fundamental human rights.” 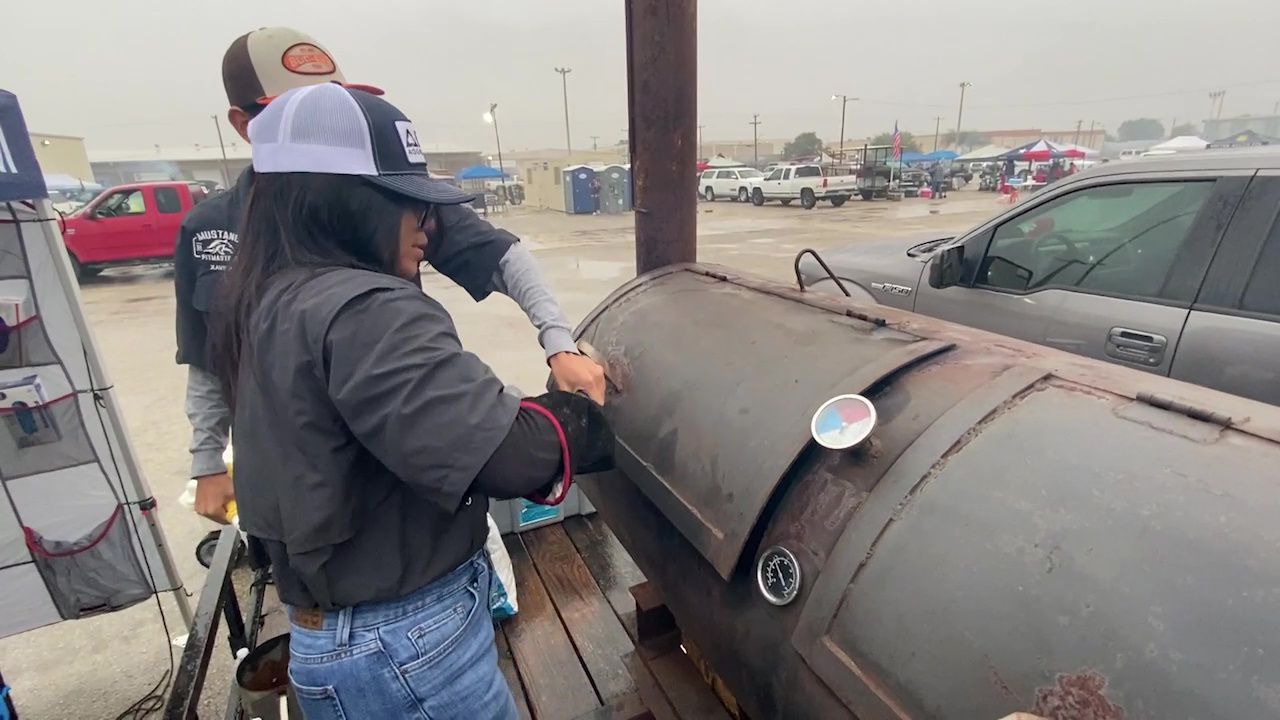 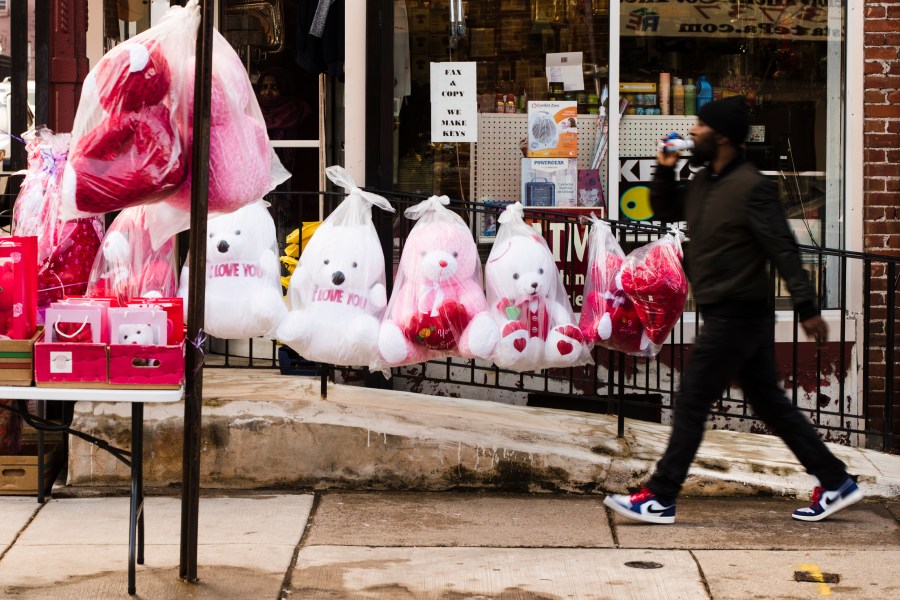 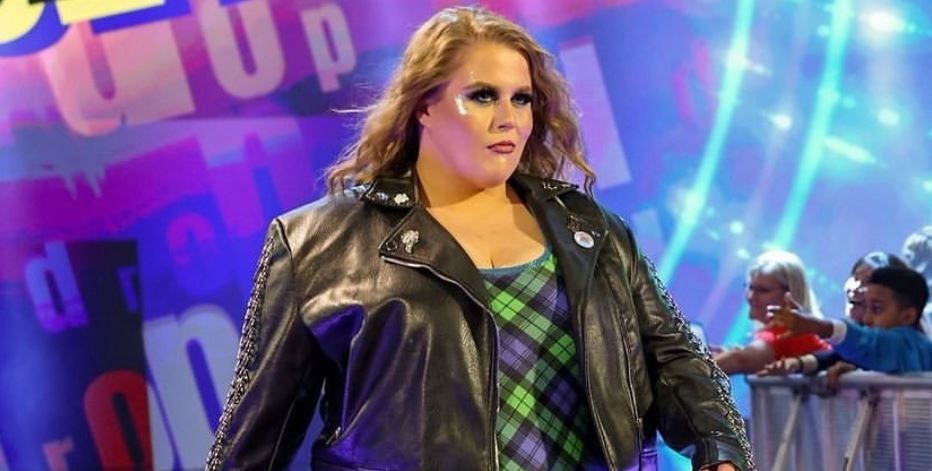 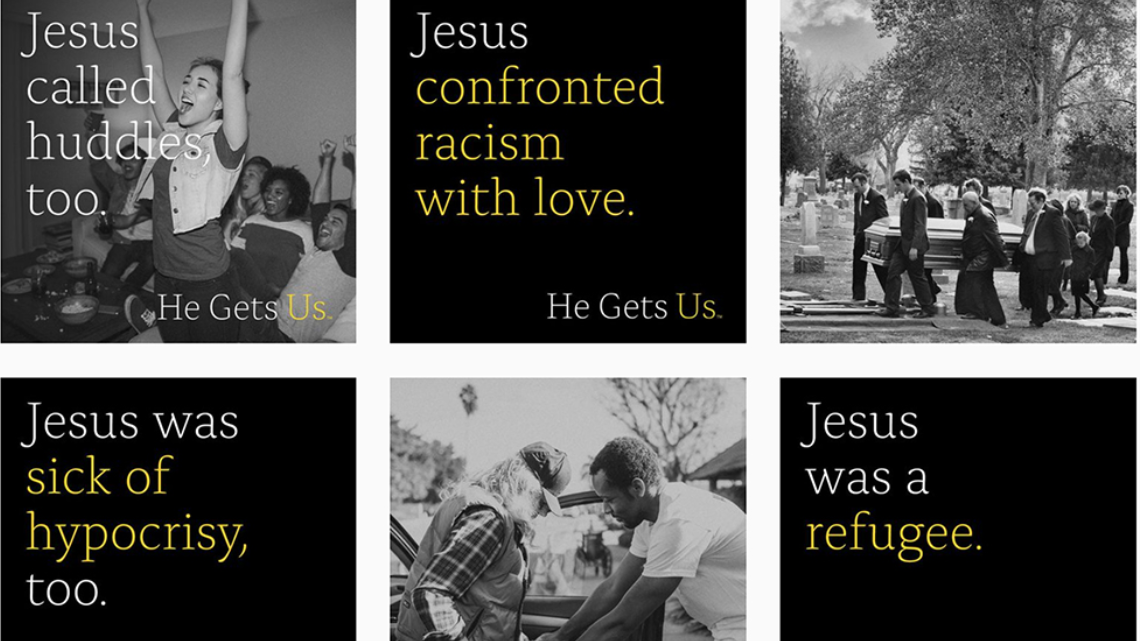 “He Gets Us” organizers hope to spend $1 billion promoting Jesus. Will anyone care?
1 min ago

“He Gets Us” organizers hope to spend $1 billion promoting Jesus. Will anyone care? 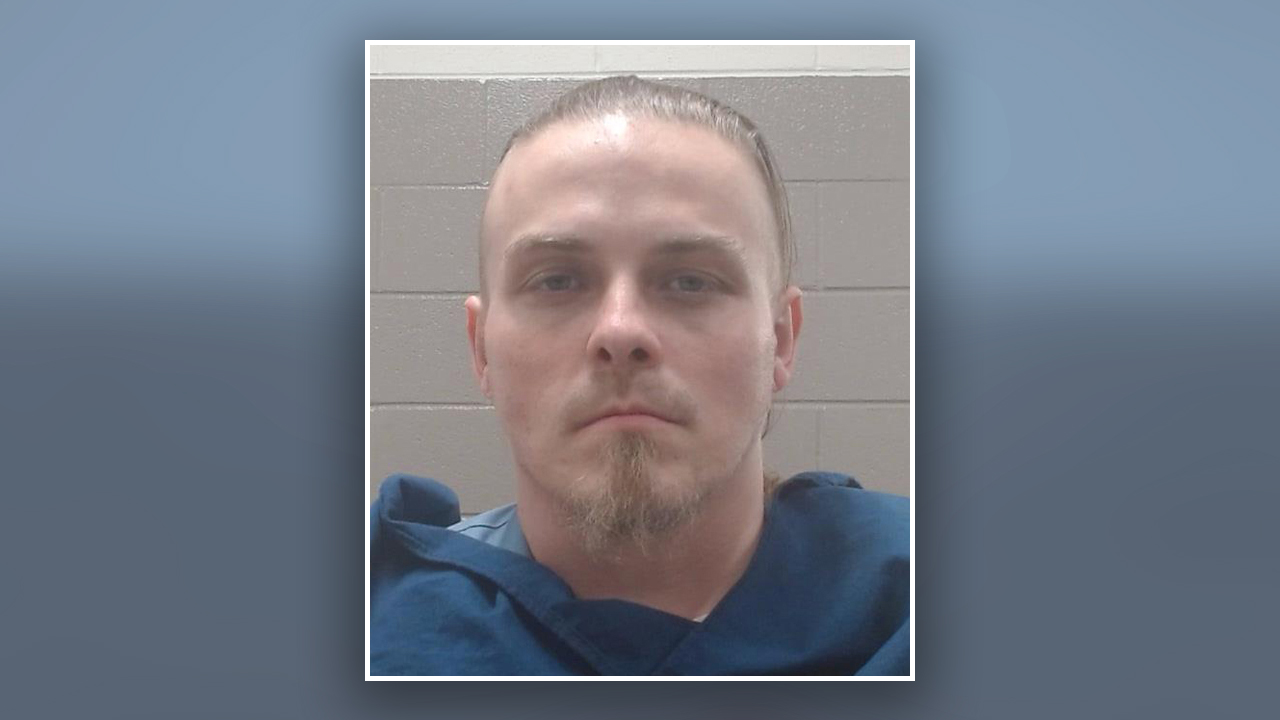