In Southern Nevada, Tolles Development Co.’s Par Tolles said, industrial growth could occur south of Las Vegas along the Interstate 15 corridor, although this may be subject to federal regulation.

“Land is getting harder to find in both Northern and Southern Nevada,” Tolls told host Sam Shad on Jan. 11. where it is almost built.

“So we need to head east (to Northern Nevada) and you can talk about all these promising sub-markets, Silver Springs or Fernley, even Hazen,” Tolles continued. “Our industrial ecosystem will predominantly move east.”

Tolles is not alone in his assessment. Lance Gilman, developer of the Tahoe-Reno industrial complex, located east of Sparks, recently told Nevada Newsmakers that Fearnley – 34 miles east of Reno/Sparks – “is at the epicenter of what’s going to happen in the next 10 or 15 years. “. years in Northern Nevada.

Southern Nevada’s future development may depend on approval of the Southern Nevada Economic Development and Preservation Act, which was proposed and then presented to Congress last year by Senator Katherine Cortez-Masto, D-Nev, after it came under heavy fire from rural Nevada . representatives.

“I think there should be a land law in Southern Nevada at some point to allow I-15 to open,” said Tolles, whose company purchased about 200 acres of I-15 land near Jean to build a warehouse. /distribution center. He said construction would begin in May or June, with a real estate deal on the last 60 acres to close in a few months.

“We were lucky,” Tolles said of the purchase. “We bought almost the only possible plot of land between Las Vegas and, let’s call it Henderson. There is little (development land) in Primm, but everything else belongs to BLM. The path of progress lies south, and the land bill will be very important for future development.”

Large international companies and companies from the eastern United States see both areas as ideal logistics centers, Tolles said, which has long been their advantage.

In Northern Nevada, logistics helped protect Tesla, Panasonic, and other large corporations at the Tahoe Reno industrial complex. From Reno, businesses can deliver almost anything to anywhere in the western United States in one day, according to trucking executives. The Interstate Highway and the transcontinental rail line also run through downtown.

“Now we seem to be the prettiest girl at the dance from a West Coast perspective, which is something we’ve been waiting for,” Tolles said.

Investment in Reno and Las Vegas is no longer limited to California or the US west, Tolles said.

“I would say it is wider,” he said. “I would say that international money, multi-family offices across the country, large pension plans and insurance companies are all interested in Nevada. We have four well-known large institutional partners in the insurance industry who have called us over the past six years. months, for opportunities.

“We (Reno) have always been in the spotlight as a secondary city, and with everything we’ve talked about, we can travel overnight to 11 western states from Northern Nevada and to other southern and western US states from Las Vegas. . “

Tolles predicts that Reno and Las Vegas will receive more investment from outside sources in the future due to the logistical advantages of these areas.

“If you were a Fortune 500 East Coast or Midwestern company that needed a West Coast presence and wanted to have a logistics center in the east, downtown, and west, Reno or Las Vegas would likely be into your two or three best options,” Tolles said.

However, development in Nevada could be temporarily halted by rising interest rates, Tolles said.

“It affects every aspect of the business, every type of product,” he said. “But short-term rates dictate the possibility of a buildup. They grew. In the past, we could be a lot more speculative because we had time to cover the cost of those interest rates.”

Tolles predicted that 2023 would be a “bumpy” year for developers, but he sees better days in 2024.

“Interest rates are going up very fast and going down much slower,” Tolles added. “But I think we will start to see a spike in interest rates around 2024. We, as a developer community, live and die on this. So it’s sad. good reconstruction that we could do. I think we all use breaks until we see softening. We need to know how much our building costs before we build it.

“As long as interest rates fluctuate, we don’t know what that difference is between what we can build it for and what we get out for,” Tolles said. “So we are following it very closely. I think it’s 2023 that can be experienced, bumpy, but survive. But I think we’re really starting to see things change in 2024.”

TV Q&A: Why was there an exclamation mark on the door of the Golden Girls' house? 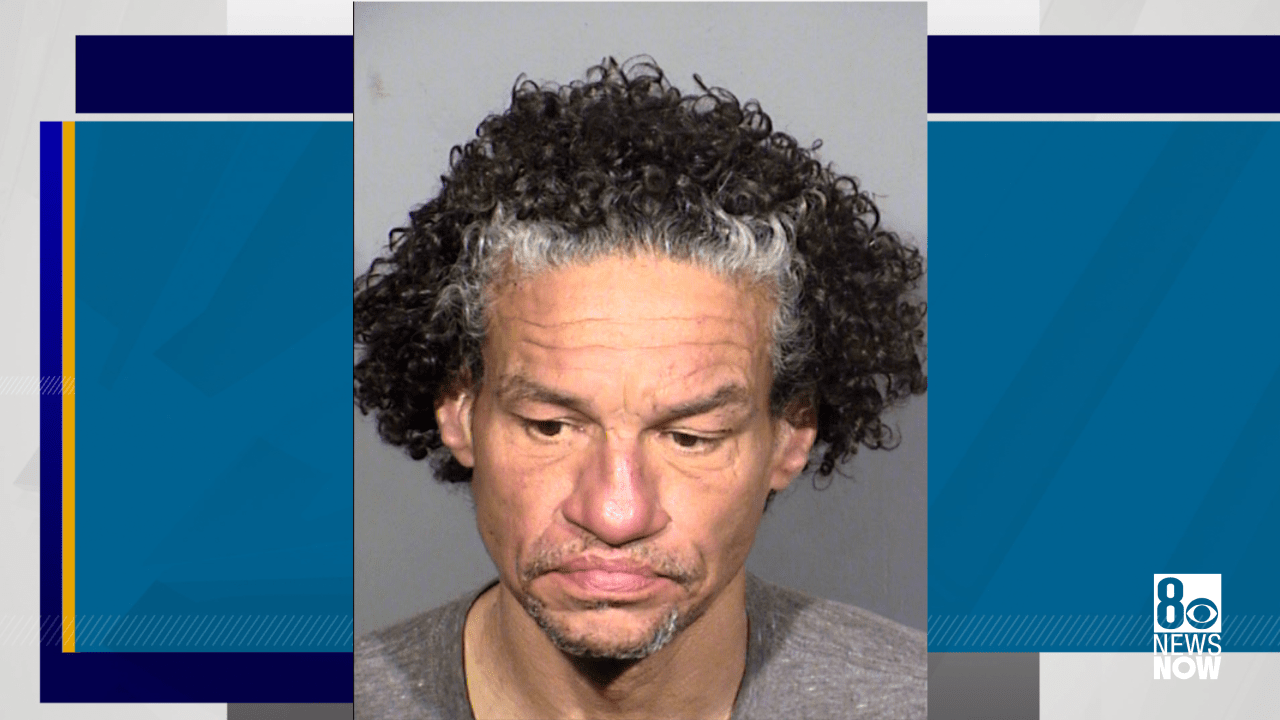 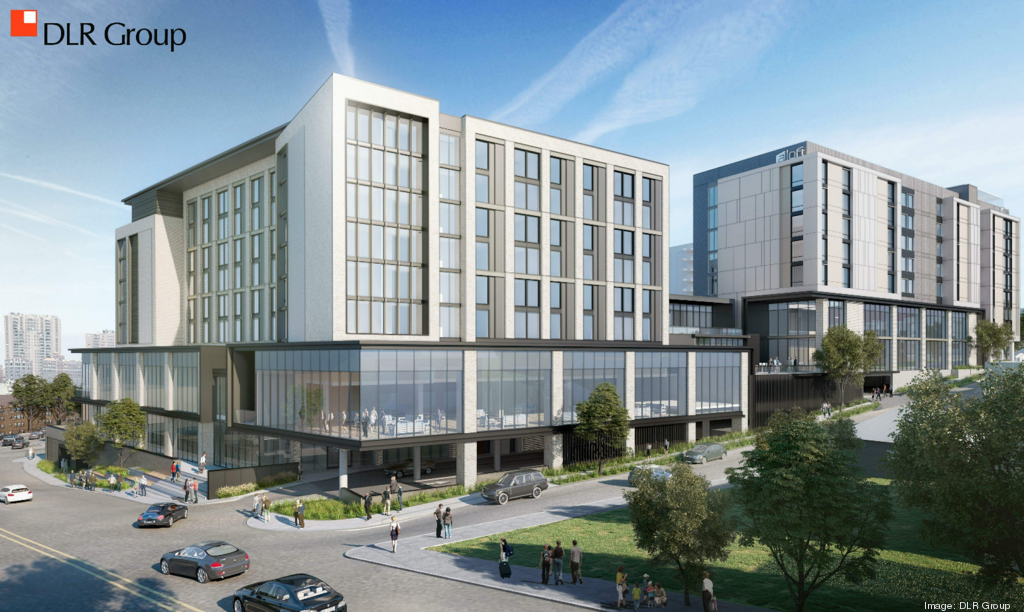