McAllen, Texas (Border Report) — The Texas Infrastructure Commission Thursday approved a $137 million contract with a Texas company to continue construction of the state’s border wall for less than was recently awarded to a private border wall builder.

But TFC officials said Thursday they don’t expect any new contracts until the Texas legislature releases additional funds that have just started a new session.

Not all of the land has been acquired, but TFC chief executive John Ruff told commissioners in Austin that the agency has “a high degree of confidence” that they will be able to get the land. The land is divided into two sections: one less than a mile long; the other is 5.64 miles.

On January 4, commissioners approved a $224 million award to the Fisher Sand & Gravel Company to build a 9.4-mile border wall in Webb County, the largest contract to date. Tommy Fisher, the company’s CEO, built a 3-mile private border wall in Mission, Texas that could reportedly fall in the Rio Grande.

Fisher’s contract is valued at approximately $25 million per mile.

SLSCO’s contract is significantly smaller at $20.7 million per mile.

Commissioners on Thursday did not discuss costs or the exact location of the new border wall.

Laredo City Councilwoman Melissa Cigarroa told Border Report that the wall is expected to be built across the tiny low-income border towns of El Seniso and Rio Bravo, each with fewer than 5,000 people, in Webb County. She accuses government officials of “preying” on the poor by offering $18,000 for land easements, equal to nearly a year’s salary for most of these families.

Border Report contacted Zapata County officials to find out where the wall would be located in this rural county east of Laredo. This story will be updated as more information becomes available.

The commissioners said it was the fifth and final contract awarded with funds provided by the Texas Legislature. To date, Starr County has built 1.7 miles of boundary wall. Construction for this began in late 2021.

In a vote Thursday, the TFC approved contracts for border walls totaling almost $900 million. And $55 million was raised in the form of private donations.

Wall projects currently in progress include:

The state has provided $4 billion for border security, including funding for the state’s border wall. But Texas Republican Governor Greg Abbott says he wants to build hundreds of miles of border wall to keep illegal immigration out.

Senator Joan Huffman, the Republican who chairs the Senate Finance Committee, on Wednesday filed a budget bill for SB 1 that, if approved, would include an additional $4.6 billion in border security funds for the 2024-2025 biennium. If passed, border law enforcement will also receive a pay increase.

Mortality in children under 14 from fentanyl is on the rise

Who will teach? Filling classes with teachers, assistants | News
6 mins ago 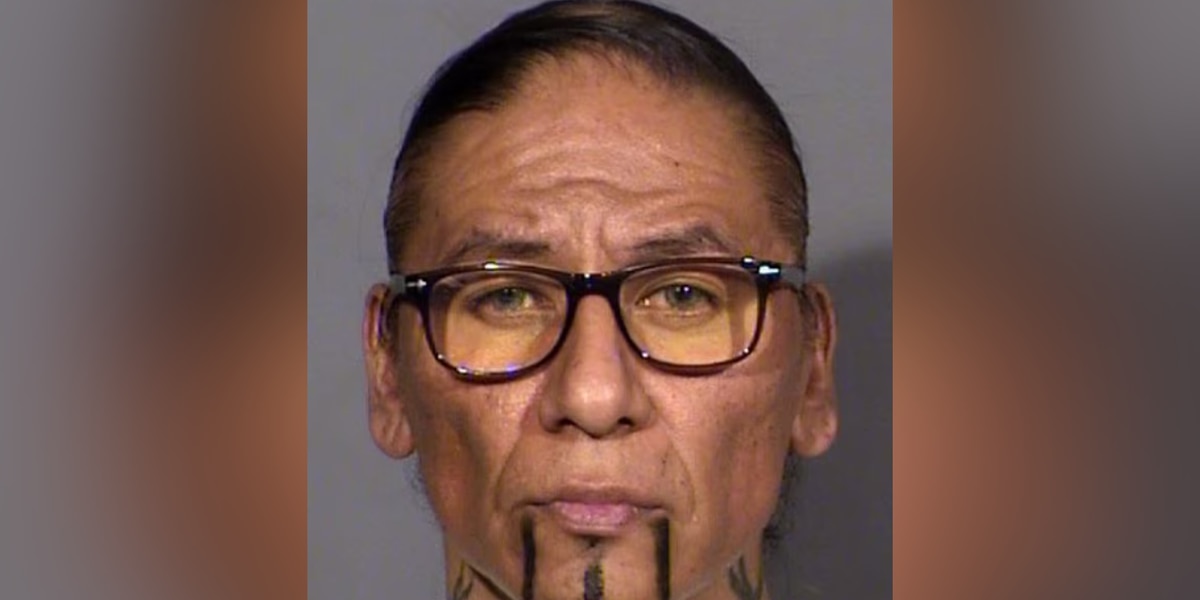 ‘Dances with Wolves’ actor to face assault trial
10 mins ago