Librarian and former first lady Laura Bush said: “The most valuable thing in my wallet is my library card.”

In the early days of Manistee, clubs and organizations built book collections for their members, and the school district allowed anyone over the age of 21 to borrow books from the school library. The community saw a need for a library, and the Lakeside Club applied for a grant from the Carnegie Endowment to build a public library building (Main Manistee) in 1902.

Cities that received the grant had to commit to provide the site, fund the library with public funds, pay staff, and provide free services to all.

A copy of Andrew Carnegie’s portrait was donated to the libraries he helped fund in 1935 to commemorate his centenary of his birth.

The placement of the large main table was designed to prevent theft, as the library’s original layout placed it between the open stacks and the door.

The first Manistee bookmobile was purchased in 1946.

In 1992, reference librarian Pam Spoor successfully researched and wrote an application for the library building to be listed on the State and National Registers of Historic Places in Michigan. A historical marker stands in front of the main building.

The city of Manistee decided not to renew support for the library in 1982, and the first millige was defeated. The sale of books, the sale of items the library no longer used, and donations kept it going. The Manistee Bank and Trust made a $15,000 donation in 1983 that funded the library until December. The second millage was successful in 1984.

The Manistee County Library entered the computer age in 1985. Introduction to the library collections took a long time, and the system started working in 1987.

There have been two weddings in the library.

Bear Lake opened the first branch of the Manistee County Library in 1963.

Addresses and hours of operation are listed on our website manisteelibrary.org. 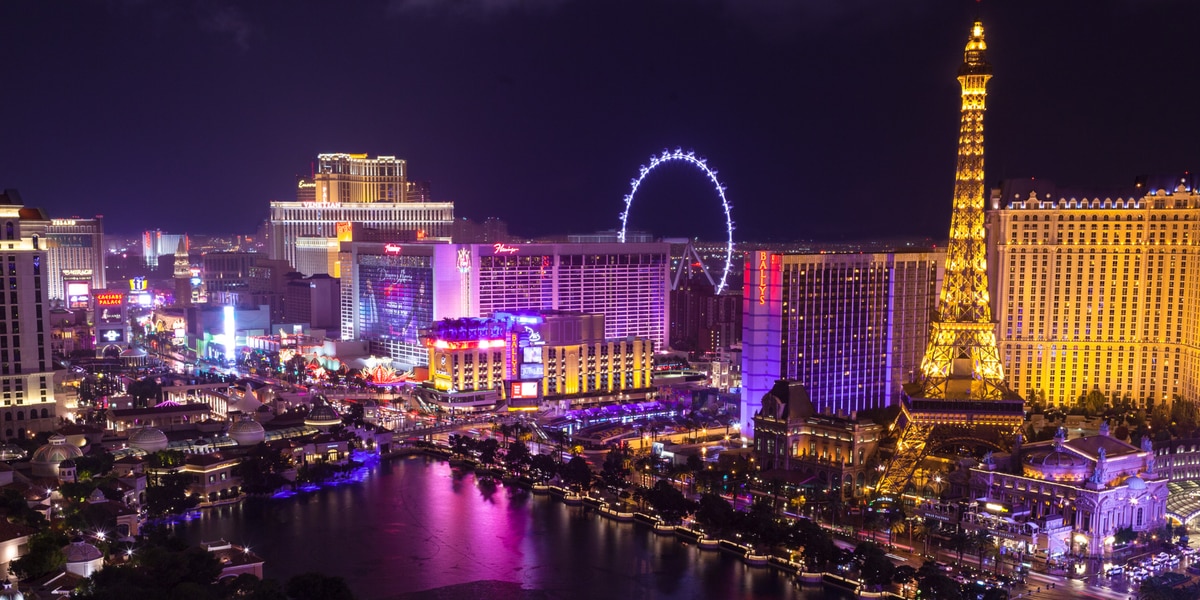 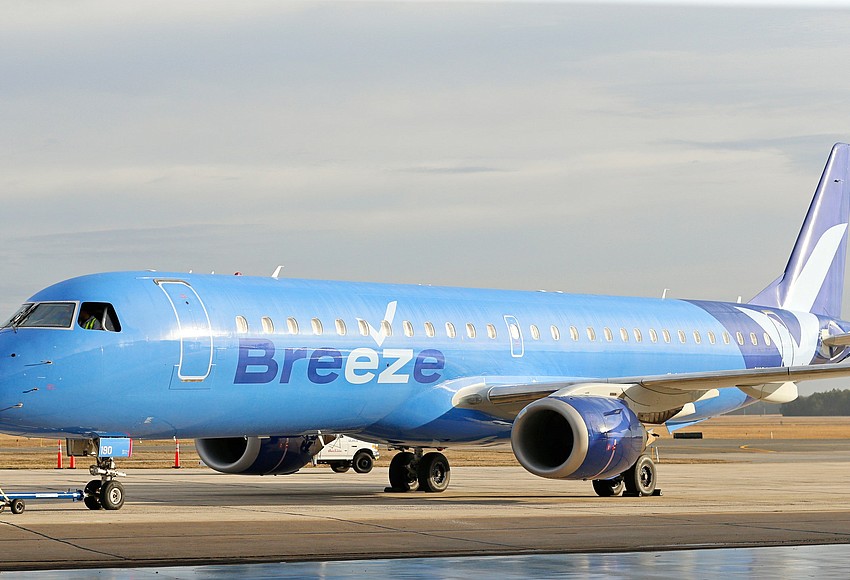 In 2007, a man was executed for shooting Dallas cop Mark Nix.
3 mins ago 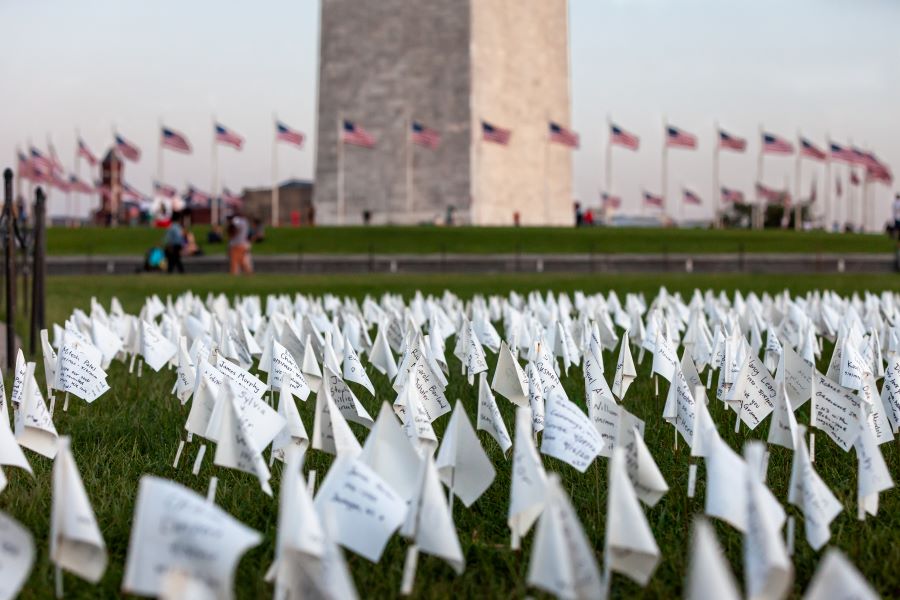 US Covid emergency to end in May
4 mins ago 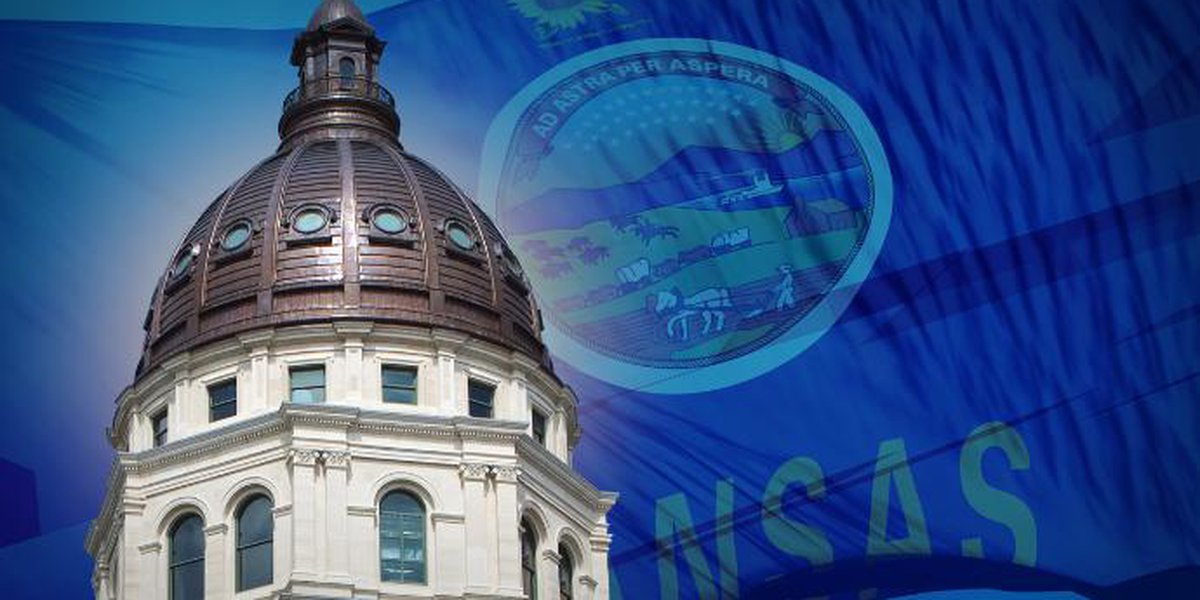 Push underway to implement flat tax in Kansas
5 mins ago

Las Vegas is one of the best cities to visit with kids, study says
6 mins ago