Authorities said a Florentine man was sentenced to 15 years in federal prison for taking three photos of the sexual abuse of a girl under the age of 5.

According to the US Attorney’s Office, 23-year-old Joseph Leslie Reichard was convicted of sexual exploitation of a child and production of child pornography. On Friday, he was sentenced, the report said.

“This defendant used his cell phone to photograph and share heinous acts of sexual abuse against defenseless children,” U.S. Attorney Jaime Esparza of the Western District of Texas said in a statement. “Limiting the possibility of child sexual abuse begins with taking tough action directly against offenders like Reichard, who can expect the most severe punishment under federal law.”

According to the criminal case, the sexually explicit photographs that investigators found on Reichard’s mobile phone consisted of three images of a girl between the ages of 1 and 3, including a photograph in which she was still in diapers. Reichard took the photos and sent them to another person in Pennsylvania, the complaint says.

Authorities launched an investigation into Reichard after another person told them in October 2021 that he had received child pornography images from a user later identified as Reichard via an internet chat, the complaint said.

It said that the chat was available through an instant messaging app known as Kik Messenger. Kik Messenger allows users to sign up without a phone number “and generally prevents users from being discovered by any information other than their chosen name,” the complaint says.

“Kik has become a popular medium for child pornography trafficking,” the complaint says.

The complaint does not say how investigators traced Reichard’s messages back to him. In March, investigators raided Reichard’s home in Florence, and he was arrested the same month. Florence is located about 13 miles west of Georgetown in Williamson County.

Reichard told investigators during the search that he took three photos of child pornography on his phone, the complaint says. It says Reichard also told authorities that he sent the images to another Kik Messenger user.

Rybakina won the quarterfinals of the Australian Open against Ostapenko 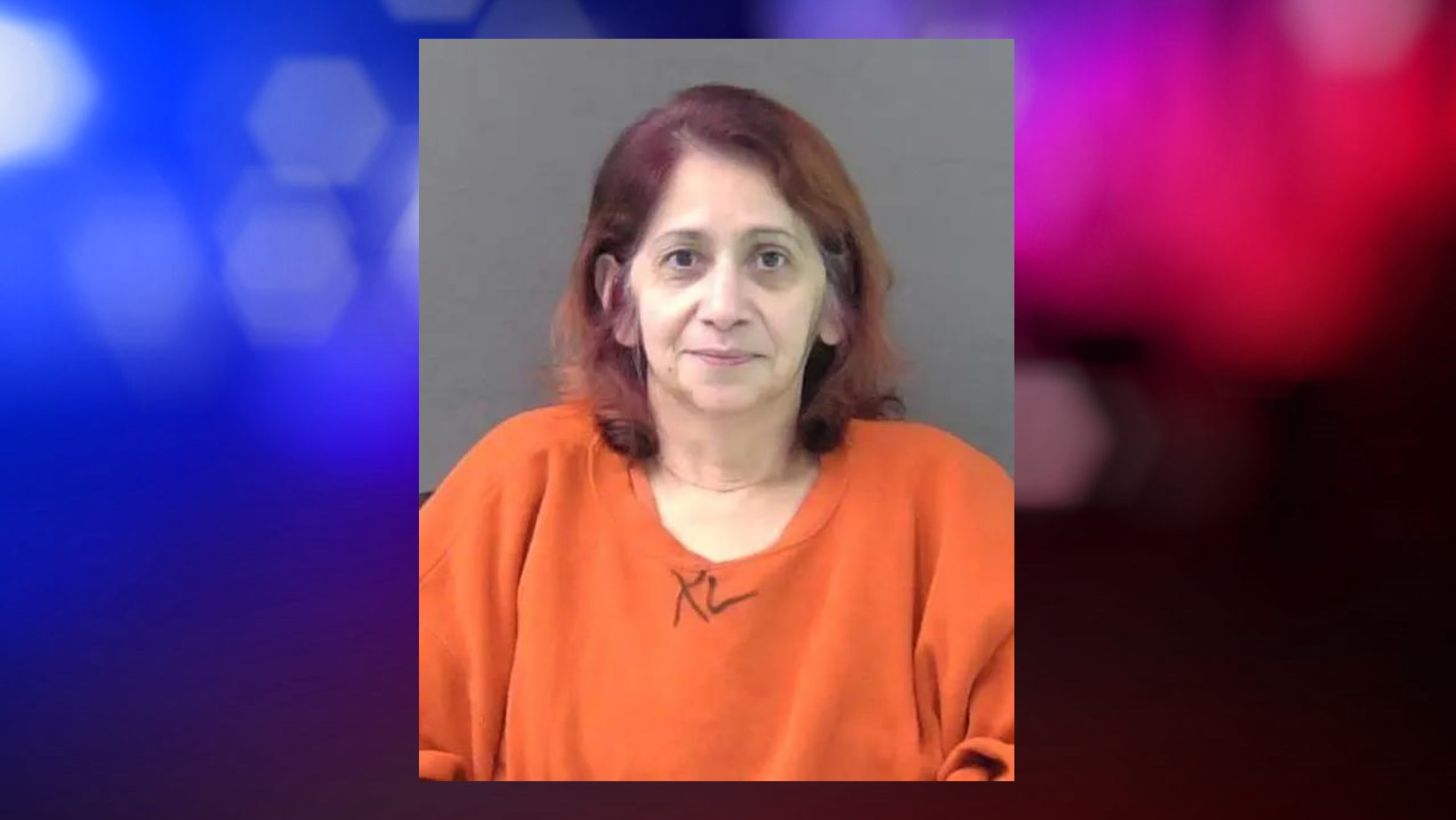 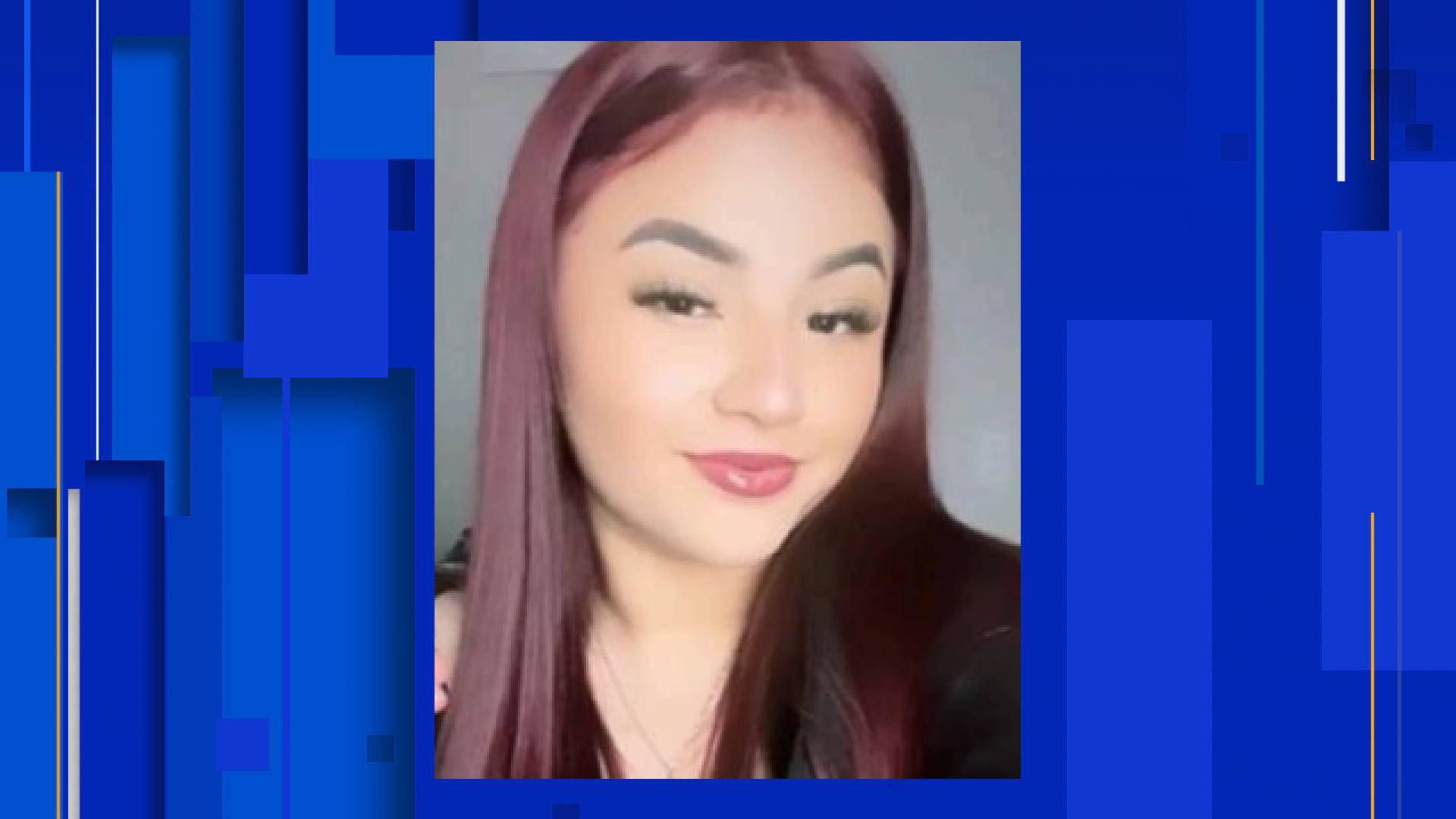 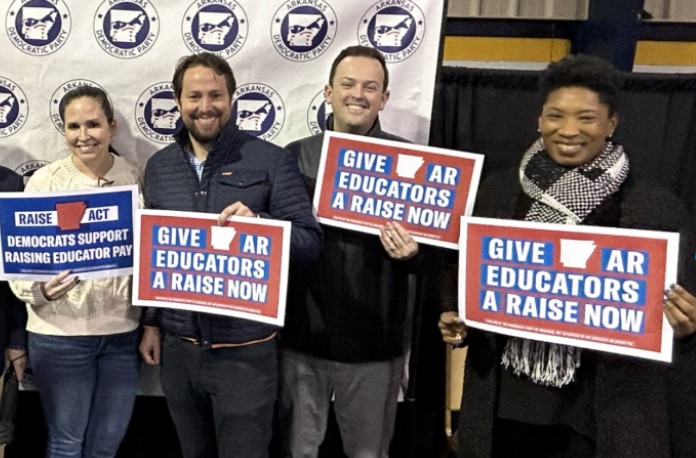