HARLINGEN, TX (ValleyCentral) — Wednesday marks the 184th anniversary of the birth of the Texas flag.

According to the Texas House of Representatives, the official flag of Texas was adopted at the meeting of the Third Congress of the Republic of Texas in Houston on January 25, 1839, at the suggestion of William H. Wharton, Oliver Jones, and others.

What do the colors of the Texas flag mean?

The colors of the US and Texas flags represent red for courage, white for purity and freedom, and blue for loyalty. In 1839, a committee headed by Oliver Jones wrote recommendations for the current Lone Star Flag and specified that the values ​​should be white for peace, red for war, and blue for friendship. However, they were not accepted.

The Texas flag is also the only flag in American history to have previously served as the flag of a recognized independent country.

The first official flag of Texas

However, the Lone Star flag was not the first official flag of the Republic of Texas. In 1836, the first Congress of Texas adopted a flag consisting of a blue field with a large gold star in the center. This flag was designed by President David G. Burnet. It served as the flag of the republic until 1839.

Other historical flags of Texas

Also in 1836, Congress adopted the flag of the Texas Navy. According to the Texas House of Representatives, this flag consisted of “the union, a blue star in the center with thirteen elongated stripes alternating red and white.”

There are six flags that are most widely referenced in Texas history. These are the sovereign flags of Spain, France, Mexico, the Republic of Texas, the Southern Confederation, and the United States.

Texas ranks 4th in government for the number of minorities 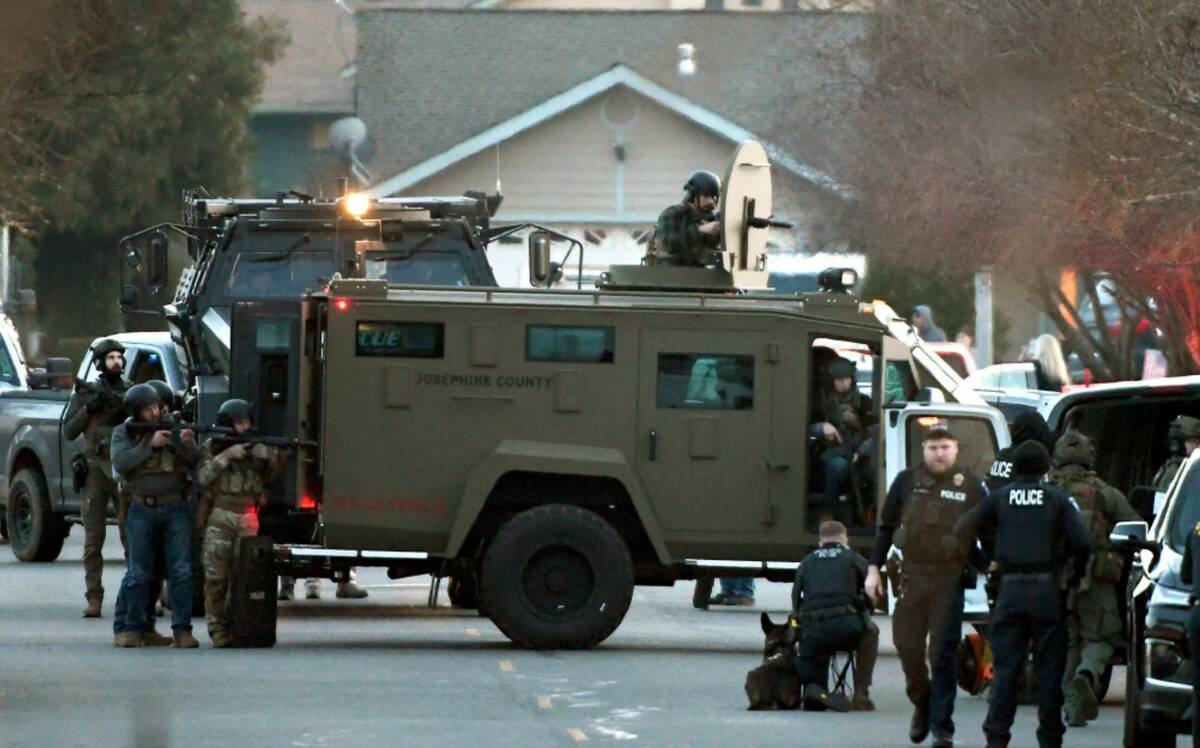 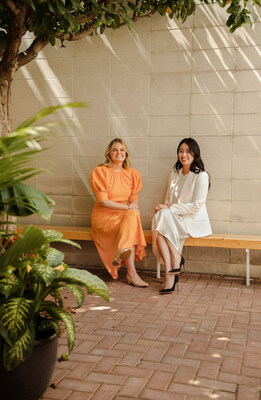 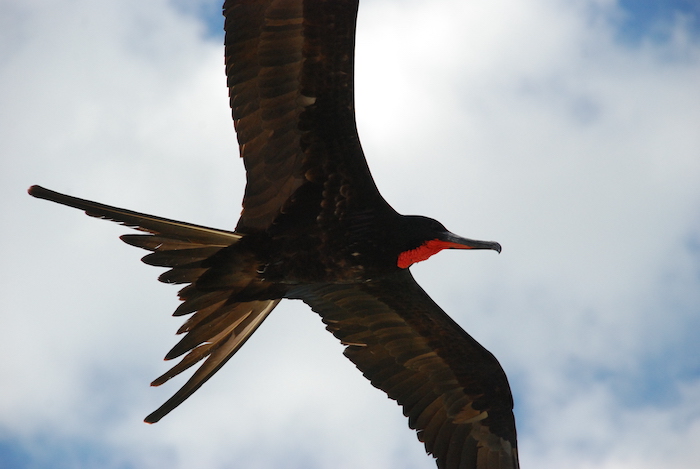 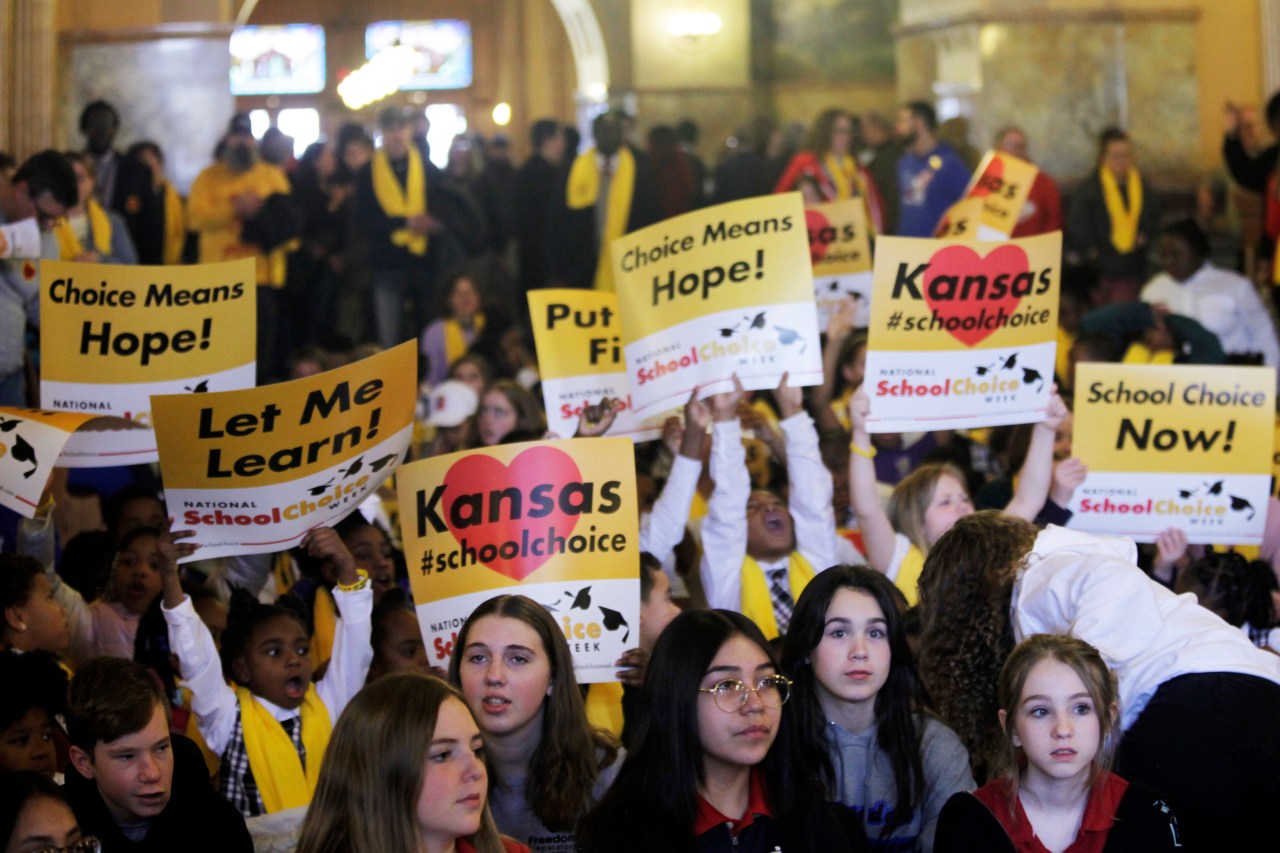