MEXICO CITY (AP) — A brutal prison break in which 30 inmates escaped and 17 people, mostly guards, were killed showed a shocking level of inmate self-government at the prison in Ciudad Juarez, on Mexico’s northern border.

Not only were the perpetrators able to smuggle weapons, drugs and luxury items into Prison No. 3, they actually held the keys to parts of the facility across the border from El Paso, Texas.

“It was clear that the prisoners themselves were practically in charge of security and that in some cells they had keys to common areas such as classrooms or canteens,” said Nestor Manuel Armendariz, president of the Human Rights Commission in northern Chihuahua.

Searches after the Sunday uprising and prison break revealed 10 “VIP cells” equipped with TVs and other amenities. One even had a safe with cash. Authorities also found cocaine, methamphetamine, heroin, fentanyl and marijuana in the prison, as well as 14 handguns outside.

But Armendaris said an alleged search in 2021 turned up nothing.

Ten of the dead were prison guards who were attacked by gunmen who arrived early Sunday morning in armored personnel carriers and fired at the entrance and interior of the dormitory. Seven other dead included two police officers and five suspected attackers.

The director of the prison was sacked on Tuesday, and 191 prisoners considered high-risk were transferred from the overcrowded prison.

The escaped inmates were identified as members of the Mexicles gang; Among the fugitives was the leader of the Mexicles, who was serving a sentence for murder and other crimes. The Mexicles have been one of Juárez’s main gangs for decades and have been known for years for collaborating with the Sinaloa Cartel.

At the time of the prison break, Prison No. 3 held 4,000 prisoners, 23% more than estimated. As is common in Mexican prisons, the people awaiting trial – 90% of the inmates at Ciudad Juarez prison – are mixed with convicted criminals.

Despite a long history of problems in the prison, the authorities prefer to look the other way, says Saskia Niño de Rivera, who leads the prison reform group Reinserta.

The problem is especially acute in Ciudad Juarez, where local gangs work for drug cartels, and any violence in prisons can quickly spill over into the streets of the city.

This happened in August, when riots in the same state prison spilled over into the streets of Juarez and resulted in the deaths of 11 people.

Sunday’s riots, she said, “are a prime example of what’s going on in a lot of Mexican prisons that the authorities have completely forgotten about and are completely out of control.”

In 2016, 49 prisoners were killed in a riot at the notorious Topo Chico prison in the northern border state of Nuevo León. Investigators found that the prison is full of contraband and weapons. The state government permanently closed it in 2019.

There are about 226,000 prisoners in Mexico, many of whom are held in overcrowded prisons without adequate security. The problem is exacerbated by policies that allow, and in some cases require, suspects of a wide variety of crimes to be held for extended periods of time before trial.

Check Also
Close
Featured Posts
At a Kansas university, “Kelce” has a different meaning
3 mins ago 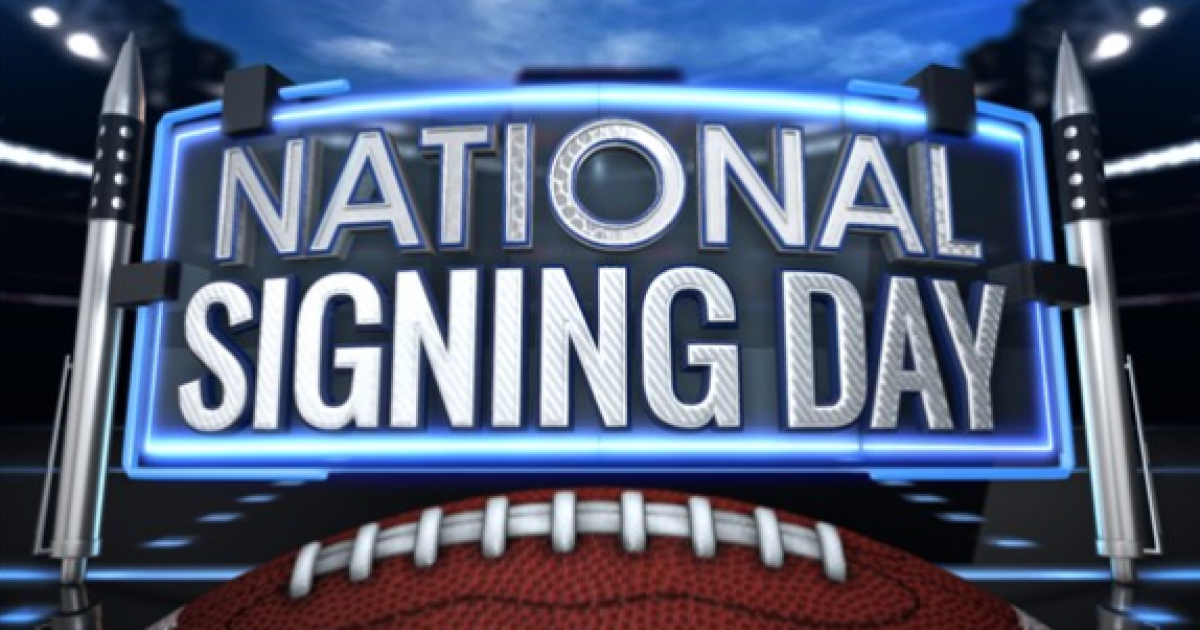 Football athletes sign with college programs during the 2023 national signing period.
4 mins ago 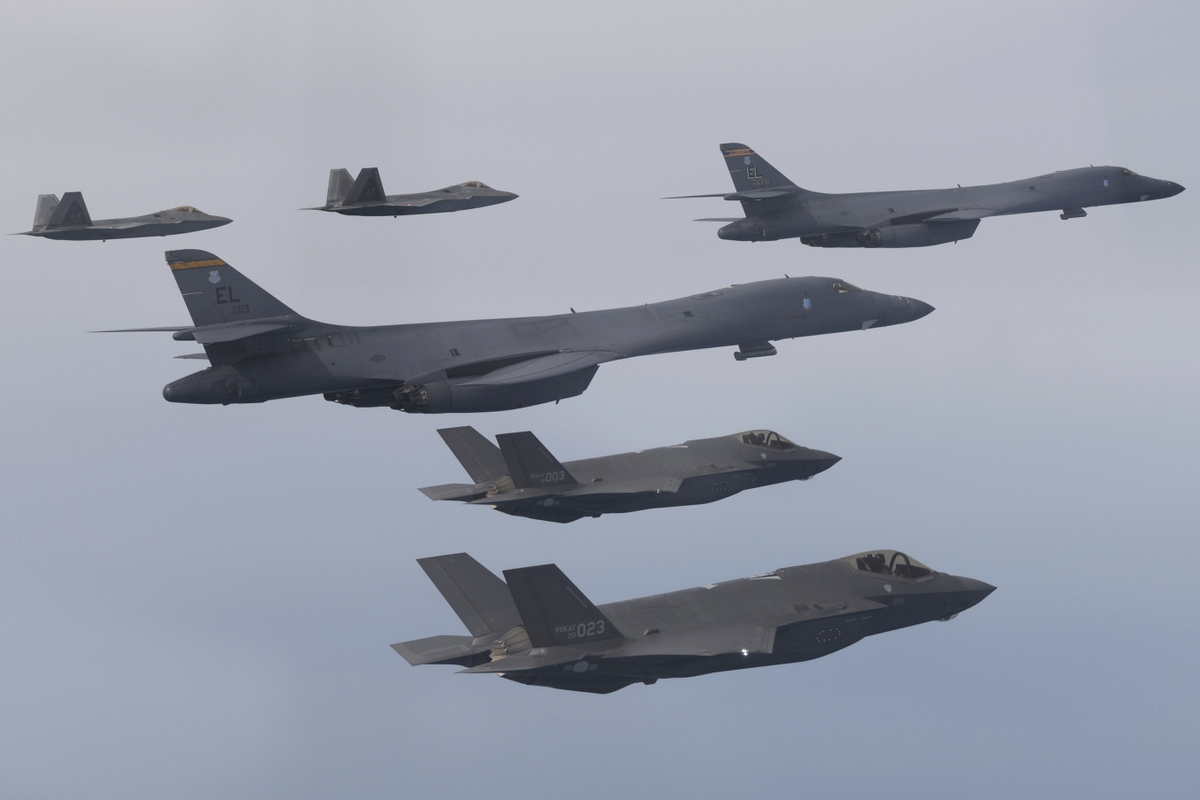 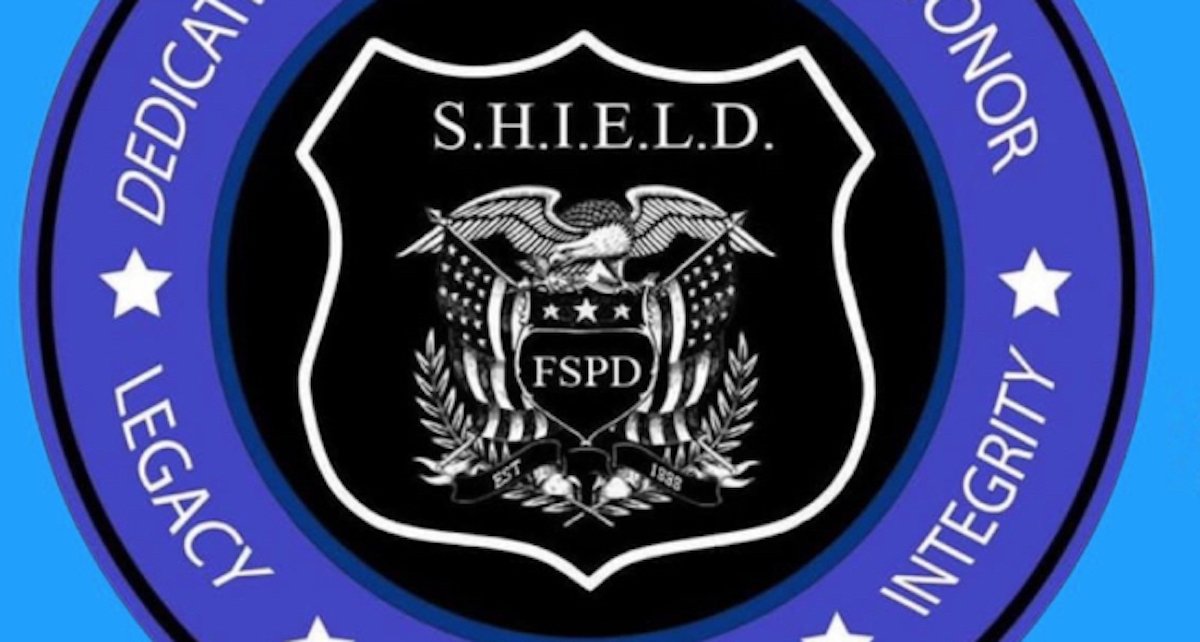 The FSPD does not use “Scorpion” units because they can cause “anger and mistrust”.
10 mins ago