Gov. Joe Lombardo will not sign legislation that would allow non-citizens who are legal residents to become police officers, he told the Review-Journal Wednesday.

Assembly Proposed Bill 30, which the Legislature will consider when session begins in February, would allow people who are legally entitled to work in the United States under federal law to apply to become peace officers, not just US citizens. at the request of the City of North Las Vegas.

“I haven’t seen the language of it, but from what I know at a glance, I can’t support it,” Lombardo said.

“It’s very difficult to see how you can seek to violate the Constitution and deprive people of their freedom if, in turn, you are not a citizen enforcing these specific laws,” Lombardo said.

The Review-Journal had a 10-minute phone call with the governor on Wednesday afternoon — his first post-election interview with a news organization — two days after his State of the Union address in Carson City, where he outlined his goals for the state. .

One such goal is to encourage school choice, which gives parents more alternatives to the public school closest to them. But that’s a lofty goal for Lombardo, a Republican who has to work with a legislature that has a majority Democrat who has historically opposed the idea.

Lombardo said he would not use a “big veto hammer” to force the Legislature to approve the school choice bill, but rather work on communication and compromise.

“In addition to challenging the Supreme Court, we do so through the budgeting process and available resources such as Millennium Scholarships and Opportunity Scholarships and those types of programs that allow you to take a bite out of the apple,” Lombardo said. “In other words, you’ll have to bite off little by little until we’re all wearing the same shoes.”

During his State of the Union address, Lombardo said that if he did not see improvements in schools in two years, he would consider changing leadership and management in the K-12 education system.

But this does not mean that he will oppose the legislation brought to his table, requiring the restructuring of management. Senate Bill 64, for example, seeks to give boards of district commissioners the authority to appoint a school trustee to serve as president of the board of trustees.

Legislation he would support, he said, is the Assembly’s 31st bill, which would make June 19 a public holiday.

While Republican and Democratic governors from Wisconsin, Kansas and Mississippi have banned or announced plans to ban TikTok on the state’s mobile phones due to data privacy concerns, Lombardo is not thinking about it now, he said.

“I will review the negative effects of TikTok, you know how it can be related to the government process, before I make this decision,” Lombardo said.

Lombardo was also asked about plans for car lanes, which became a hot topic among Southern Nevada motorists when portions of the lanes became open to all motorists last year. Lombardo left the topic up to his lieutenant governor, Stavros Anthony, who has been a vocal opponent of lane restrictions for high-traffic vehicles and has said he will work to open all lanes to drivers.

The Review-Journal also asked about the Republican voters who presented fake ballot cards in 2020, falsely declaring Donald Trump the winner of Nevada. When asked if he thinks Attorney General Aaron Ford should investigate these Republicans, Lombardo said he leaves the decision to Ford.

“I am not familiar with all the intimate details and possible criminal violations,” he said. “That’s within his purview and I’m relying on his research on the matter to make that decision.”

Ford declined to say if he was investigating the matter, though he said his office would work with the Justice Department, which is looking into it.

Lombardo’s predecessor, former Governor Steve Sisolak, a Democrat, was a staunch supporter of bringing sports teams to Las Vegas and played a big part in the deal that saw the Raiders receive $750 million in public funds to build Allegiant Stadium. But representatives from Sisolak and Clark County said they would not make a similar deal with the Oakland Athletics as the baseball team hopes to relocate from Northern California.

Did Lombardo ever consider using taxpayer money for a sports team? Right now he said his answer was no. But he understands that this may depend on public opinion.

“I know there’s a predicament associated with welcoming the athletics, whether they’re going to put down roots in the Las Vegas valley or not,” he said. “But my position, which I have expressed, is not to have public money for this effort.”

Its director of communications, Elizabeth Ray, clarified after an interview that while Lombardo won’t raise taxes to bring a sports team to Nevada, there are existing economic development programs that Oakland A or any other team may or may not qualify for.

Although Democratic Treasurer Zak Konin signed a letter on Wednesday urging House Republican Majority Leader Kevin McCarthy to tackle raising the federal debt ceiling, saying failure to do so would be disastrous for the economy and workers. But Lombardo says he doesn’t think the federal government should increase the debt limit.

“You need to have a certain level of financial responsibility,” Lombardo said, adding that he believes there is a direct link between the inflation that the country is experiencing and the federal government’s spending over the past few years.

Raising the debt limit will not increase future spending; it would simply allow the government to pay the costs already authorized and avoid defaulting on the government’s obligations. 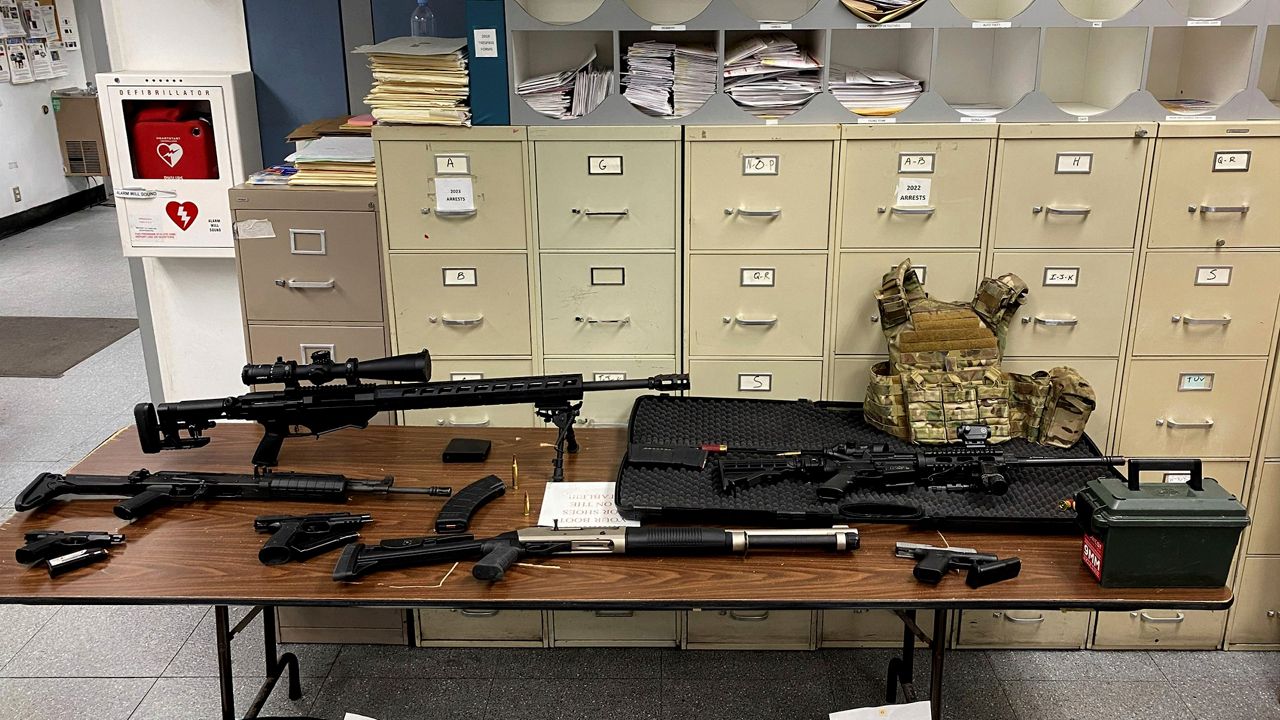 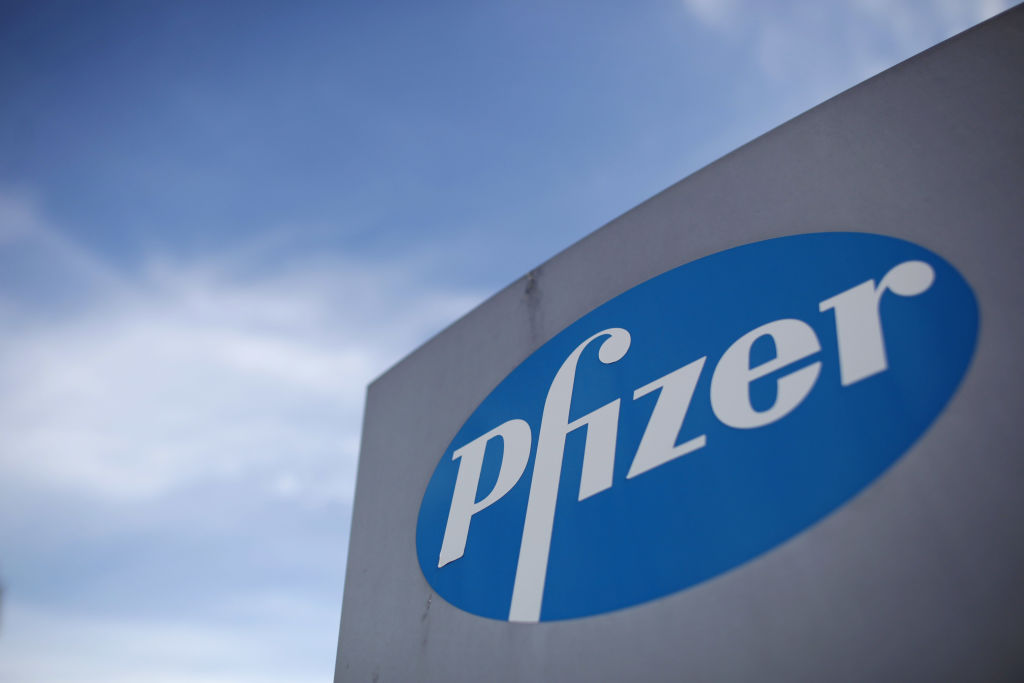 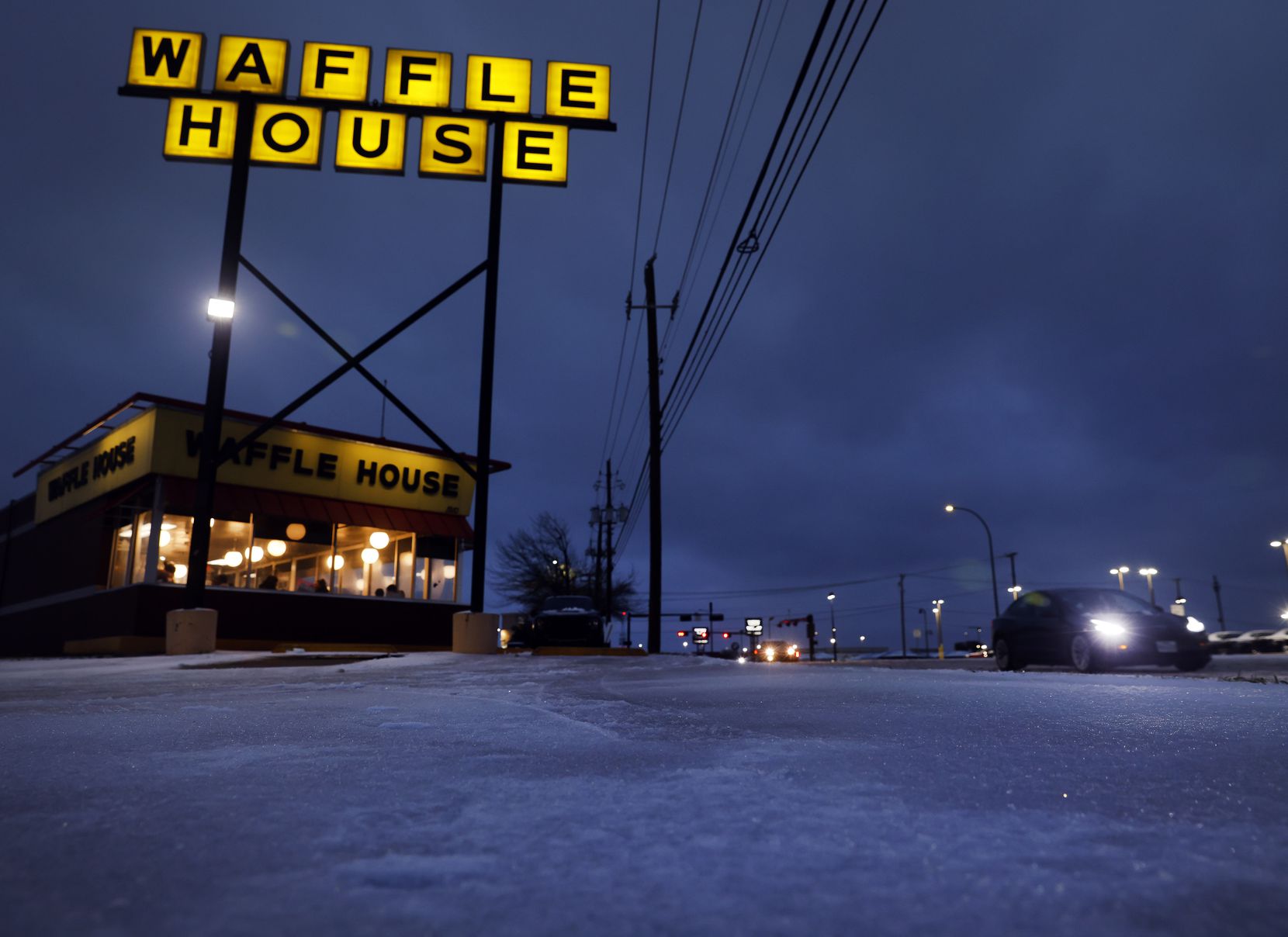 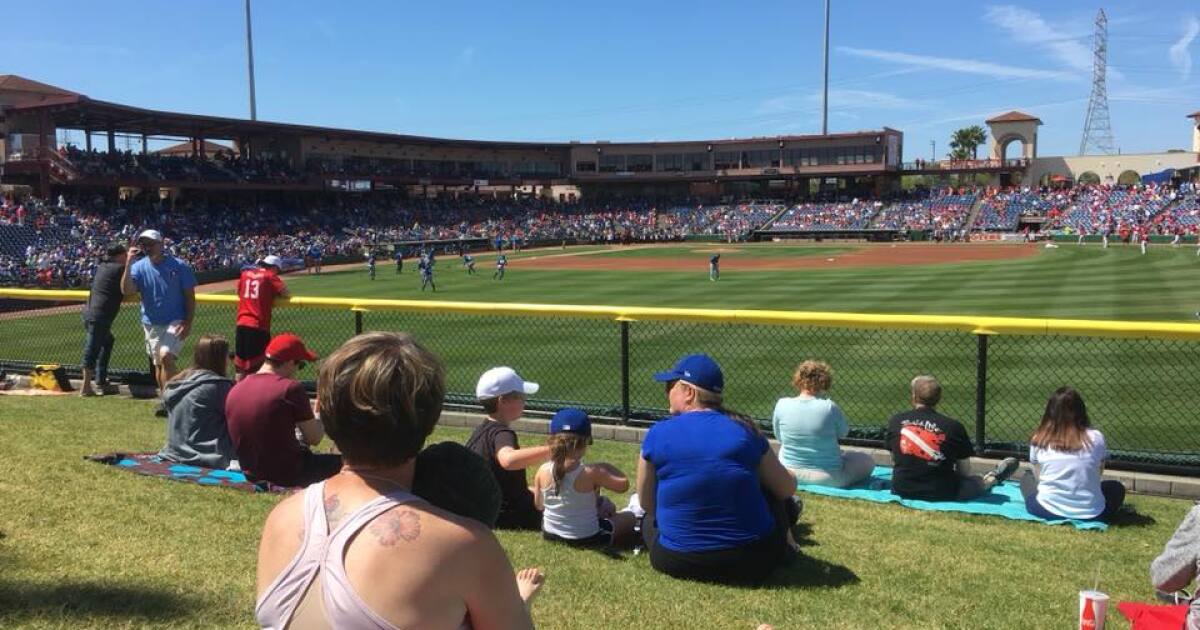 How does public school funding work in Texas and how will this property tax exemption affect it?
6 mins ago