Maria Luisa Hernandez-Alanis, 41, and Tanya Melissa Cutino-Hernandez, 40, were each sentenced to three years in prison, according to the US Attorney’s Office.

On Sept. 4, the women arrived at the port of entry on the Juarez-Lincoln Bridge in Laredo by car, where they attempted to enter the United States by presenting tourist visas, the report said.

During a secondary check, authorities found two yellow bags of potato chips in Kutino’s purse, which turned out to be sealed and unopened.

“However, the contents felt like a heavy ball,” the release says. “Further verification showed that the bags contained bundles of heroin weighing 983.9 grams.”

According to a press release, each woman will be paid $300 to bring drugs into the country.

The women are expected to face expulsion after their imprisonment, authorities said.

According to police, the man, who was shot in the head, is on his way to the Third Ward for help.

Check Also
Close
Featured Posts
What We Learned About the Jacksonville Jaguars in 2022: Defensive Review
30 seconds ago 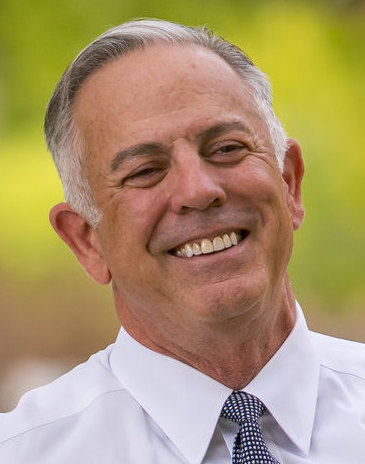 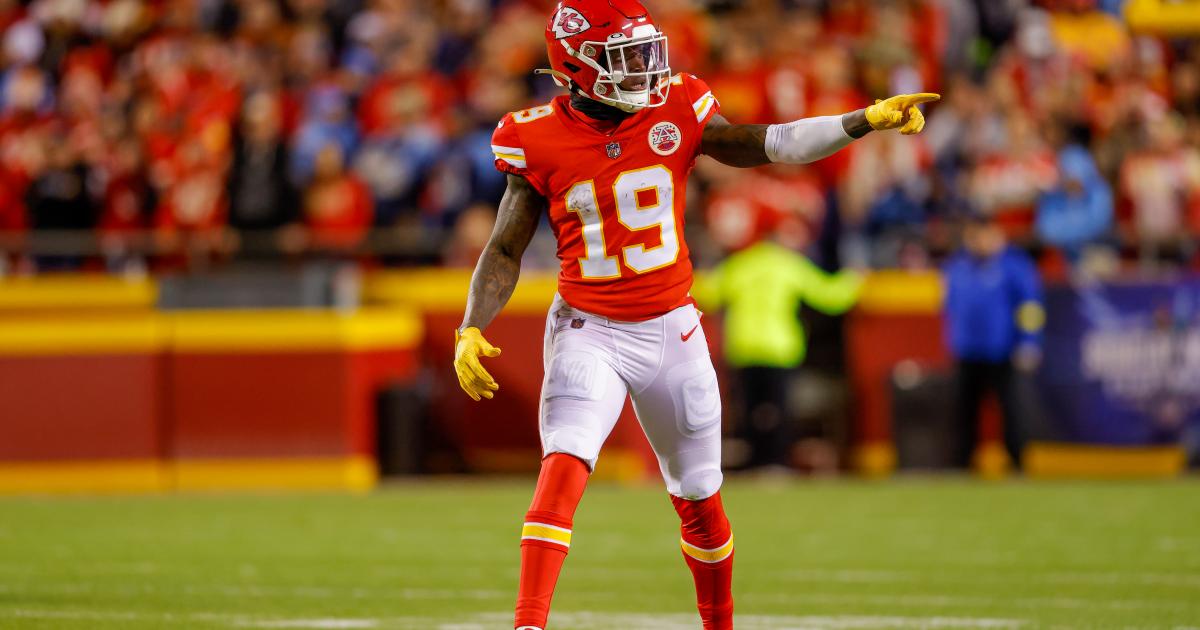 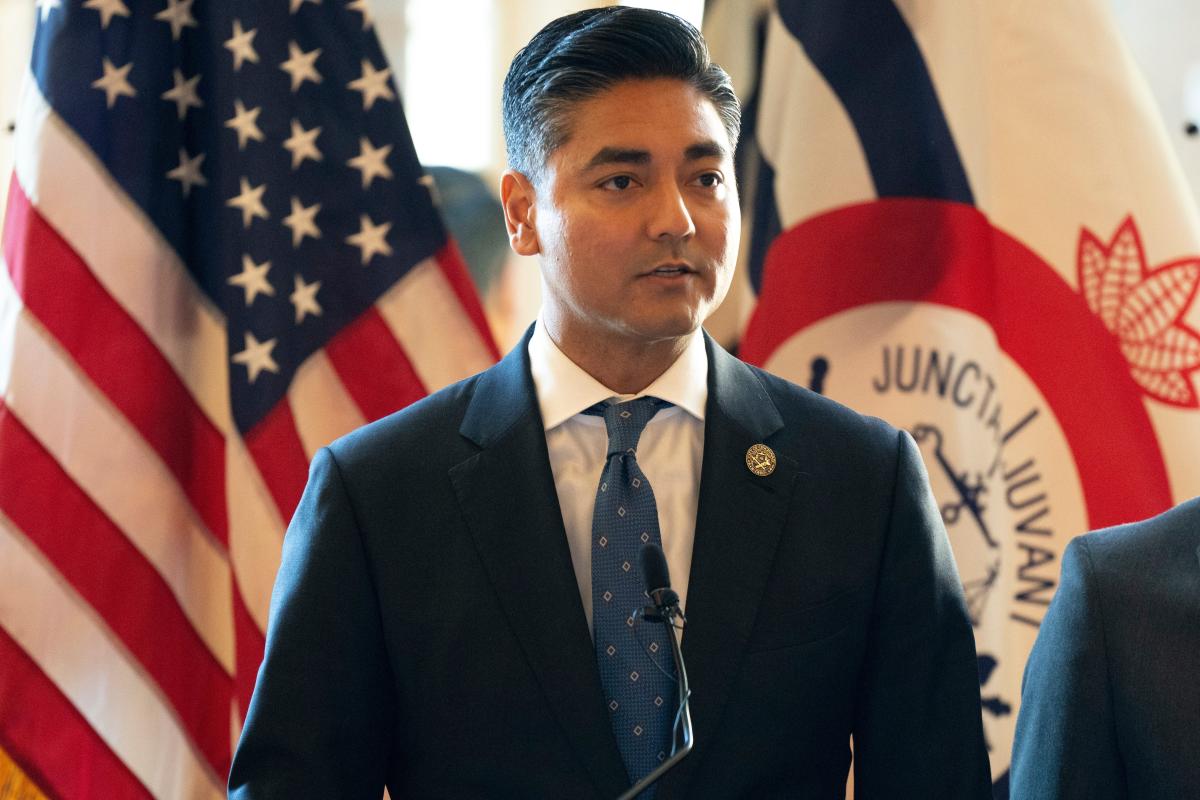