Less than 10 minutes after the first episode “Breakpoint” Netflix documentary series about professional tennis which starts on Friday, Nick Kyrgios he is seen practicing for last year’s Australian Open and is heard wondering aloud if he will ever appear again at the tournament.

“I don’t know if this will be the last time,” Kyrgios says. “Nothing good lasts forever, right?”

This captures the tennis vibe of late as Serena Williams, Roger Federer and Ash Barty retire in 2022. these are permanent factors for WTA and ATP athletes to return to the Grand Slam stage when games kick off at Melbourne Park on Monday (Sunday evening EST).

This isn’t the first time Kyrgios, who made his first Grand Slam final at Wimbledon in July, has been asking questions about his future, and indeed there aren’t many obvious surprises for those who follow the sport closely. However, in the first half of the 10 episodes of season 1, unexpected moments happen from time to time (the rest are scheduled for release in June), such as when Kyrgios discusses his drinking habit with his manager or when Maria Sakkari says in episode 3, that she “retired for four days” after losing match points and losing in the semi-finals of the 2021 French Open.

Breakpoint is, in a way, a tennis ad, introducing casual fans – or people who weren’t really fans at all – to some of the characters on the court, laying out the basic rules and formats, and offering a limited recap of last season’s events.

There is no attempt to fully cover what happened in the sport. One example of what has only been briefly mentioned is the unvaccinated Novak Djokovic’s “will he play or won’t he play in Australia” saga that captivated the world for over a week. Barty’s historic Australian Open championship and stunning retirement shortly thereafter have gone unexplored.

“At the end of the day, the show is about the human condition, how this particular sport affects the human condition, and how people react to being in this place and at this time. And it’s very close,” said executive producer James Gay-Reese, who also co-wrote Formula 1: Drive to Survive.

“These are people that we can potentially all connect with,” Gay-Reese said in a video interview. “If that’s the case, then anyone can look at it and find something.”

There is a mixture of recent and archival footage. There are interviews with coaches, agents, family members, significant people, journalists and former players such as Chris Evert, Martina Navratilova, Andy Roddick and Maria Sharapova.

The emphasis is on the stories and suffering of current players, although don’t expect a ton of gossip or infighting. There are tears. There is candor, especially in the “face-to-camera” “confessional” sessions so popular on reality TV.

Paula Badosa, a Spanish once runner-up, talks in episode four about her struggles with depression. Taylor Fritz, the highest ranked American, gives viewers a behind-the-scenes look in Episode 3 of a player who suffered an injury ahead of the most important match of his career. Ayla Tomljanovic, the Australian player who beat Williams at the US Open in the final match of the 23-time championship, talks about the chore.

“If you don’t win the competition, you lose every week,” says Tomljanovic, whose relationship with Wimbledon 2021 runner-up Matteo Berrettini is long over, takes up most of episode 2. “That’s why I think tennis is really cruel. “.

Oncore says 50,000 people were left without power in Williamson County due to heavy ice on the lines
7 mins ago 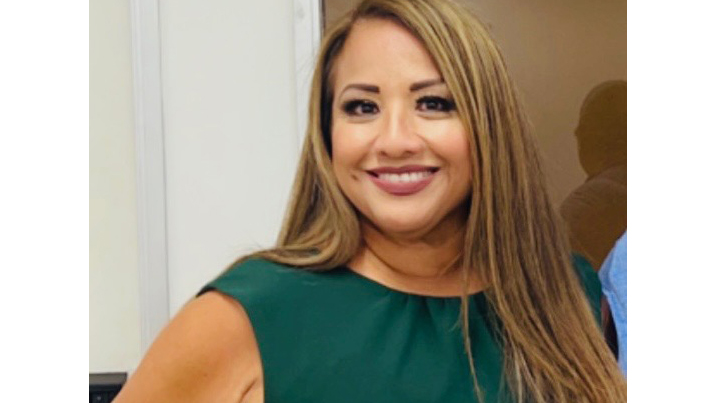 Women in the Car: Tabitha D. Wilkens
10 mins ago