KSNF/KODE — A public school teacher at a suburban New Jersey high school has been arrested after overdosing in front of students, police said.

Students found 57-year-old Frank Thompson, an art teacher at Roosevelt High School in Westfield, unconscious on the classroom floor shortly after 9:00 am on November 29, 2022, according to the Westfield, New Jersey Police Department. School resource Officer Fortunata Riga injected the opioid antidote naloxone, which he carries with him, according to a police report.

In a police statement, school superintendent Dr. Raymond Gonzalez said the district was unable to comment on personnel matters, but added, “We will continue to focus on the safety of students and staff, and maintaining the integrity of the learning environment in the classroom.” 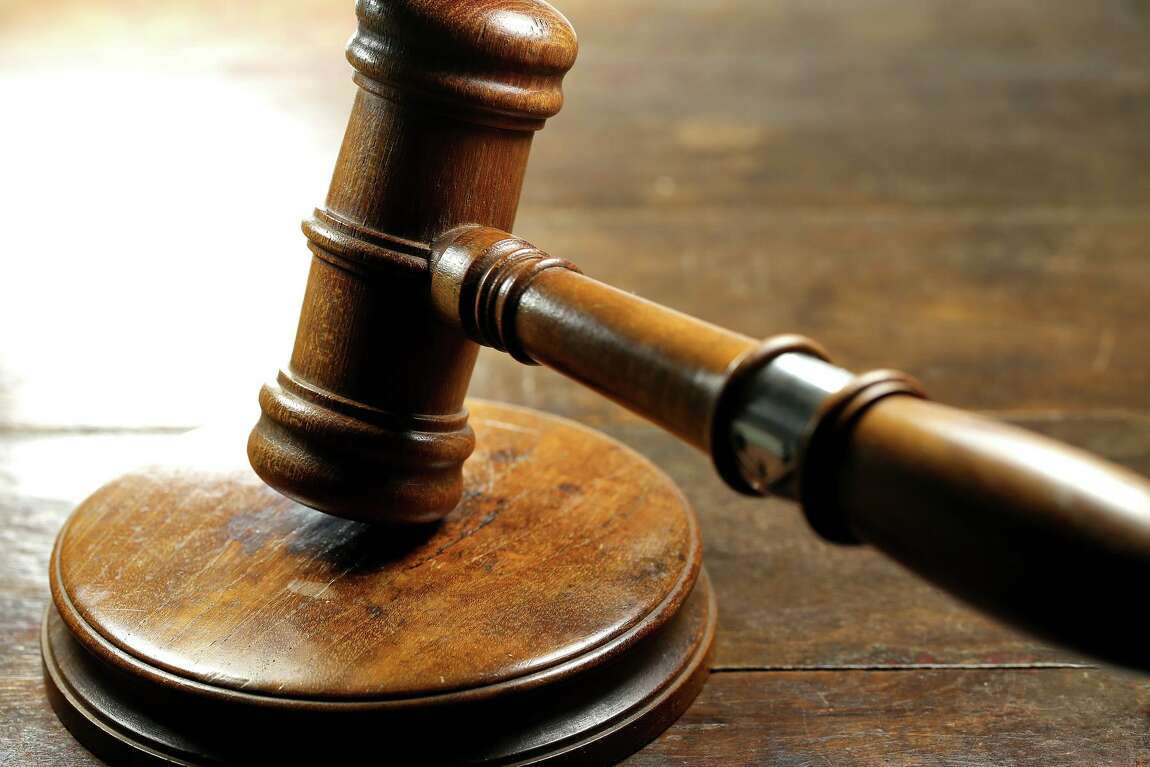 A Stamford resident has been charged with robbing three Connecticut banks in October 2020.
2 mins ago

Onekama outgoing superintendent of challenges, memories and the future
7 mins ago