According to the announcement, Mazaček accepted the position of president of Washburn University, an accredited public institution in Topeka, Kansas, where she spent 30 years in higher education before her appointment as the 12th president of MSU Texas in March 2022.

To help during the transition, Keith Lamb, Ph.D., vice president of enrollment management and student affairs and director of strategy for MSU Texas, has been named interim president, effective Wednesday, January 11. He will be working at the university in both positions for now.

“On behalf of the Texas Tech University system, I want to thank JulieAnn Mazaczek for her contributions to our system and Midwest University. We were extremely pleased to recruit a leader with the qualifications and leadership qualities of Dr. Mazaček to the presidency a year ago, and I am confident that the university will generate equal interest from qualified and respected leaders from across the country in our upcoming quest. Texas MSU is a respected and thriving university with talented and dedicated faculty, staff, and students who embrace its values-based culture and provide incredible momentum to the institution. I also thank Keith Lamb for becoming acting president of MSU during this transition, and I am confident that he will be an exemplary leader as the institution moves forward. I wish Dr. Mazaček, her husband Keith and their family all the best in their future endeavours.”

Keith Lamb will immediately assume the role of interim president and will work with Mazaček until January 31 to transfer duties and responsibilities.

Mazaček released this statement regarding her resignation:

“It has been an honor and privilege for me to serve at Midwestern State University as its President. Our family has felt warm and welcoming from the day we arrived in Wichita Falls. This decision was very difficult for us. It has been incredible to be part of the MSU Texas Mustangs family and I will always be grateful for the opportunity to lead it as its president. The people at this university and in the community are really special – I’m grateful for the relationships I’ve developed. In addition to the MSU Texas leadership team and the larger campus community, I would like to thank Chancellor Mitchell, the Texas Tech University System Board of Regents, and fellow university system presidents for their cooperation and unwavering support. I look forward to following the great things that lie ahead for MSU Texas and the Mustang family.”

A letter to the Texas Tech University System Community was also released with this announcement. Read the letter here.

This is an evolving story. Stay tuned to the Texoma home page while we learn more.

Man tries to smuggle $900,000 in undeclared US currency 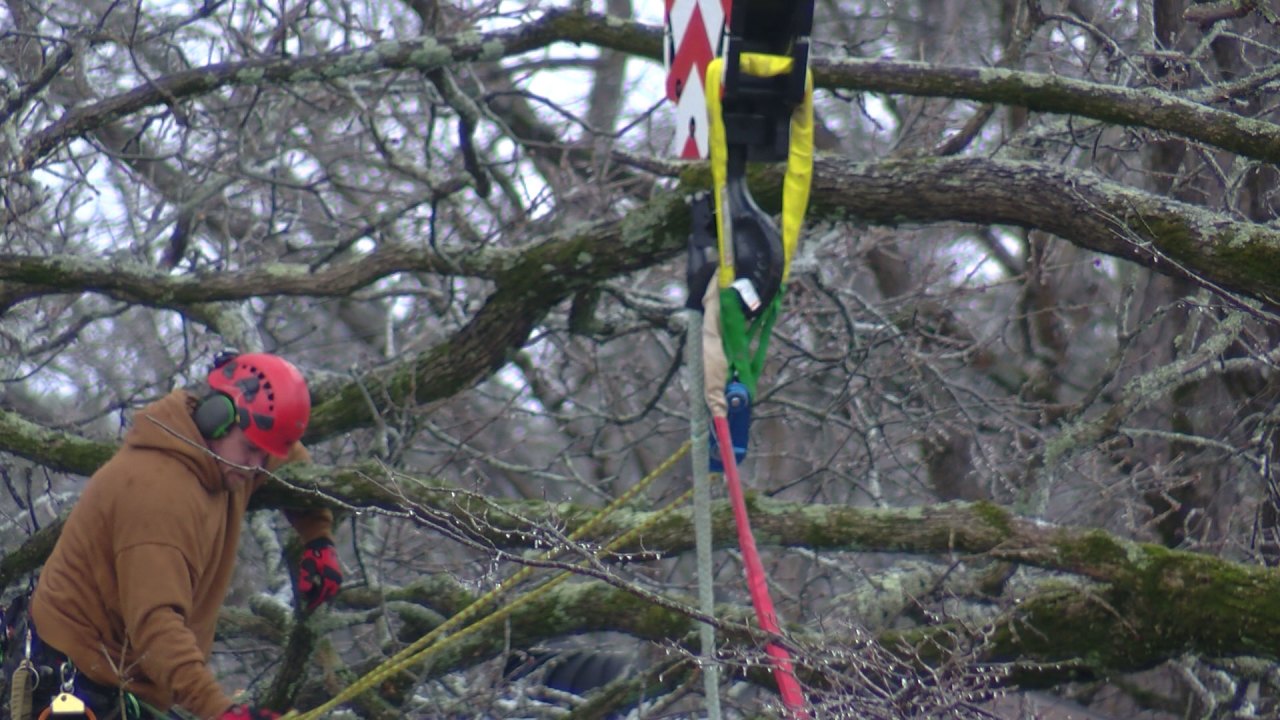 In winter, trees fall in Little Rock and the roads become slippery.
2 mins ago