The Harlandale ISD board is considering shortening the school week for its students and staff to attract and retain teachers, and it could become the first school district in San Antonio to make the change, if approved. According to a press release, the school district sent out surveys to parents and staff to provide information about the proposed four-day school weeks.

In December 2022, the district asked staff for the first time about two potential four-day calendars after noticing what it calls a “positive impact” on other Texas school districts. Harlandale ISD cites the Charles Butt Foundation’s 2022 Texas Teachers Survey stating that mental health and lack of time to plan are reasons why teachers leave the profession.

This survey states that 85% of teachers surveyed by the Charles Butt Foundation said they would stay to gain more planning time and more free time for students and teachers across the district.

Harlandale ISD has not made any decision on any of the calendars and has not provided a timetable for when the district will vote on the four-day school week. If approved, the calendar will come into effect in the next academic year.

“We are in the process of collecting all the research and materials needed to make an informed decision about the possible introduction of a four-day school week,” Superintendent George Soto said in a press release. “It’s no secret that many teachers are leaving the profession, so we also want to be proactive when it comes to hiring and retaining teachers for our district.”

Some rural Texas school districts, such as Mineral Wells, have already moved to a four-day school week to improve teacher retention, the Texas Tribune reported in July 2022. The Texas Education Agency says schools must be open for at least 75,600 minutes per school year. . This allows districts to be open for four days, even if that means increasing the number of hours students and teachers spend in school per day.

In the same Tribune report, experts also questioned the impact on low-income families who may have lost free meals with extra days off. Bryan Woods, superintendent of Northside ISD, told the Tribune he had concerns about the longer days and whether parents would be able to find child care on that day. 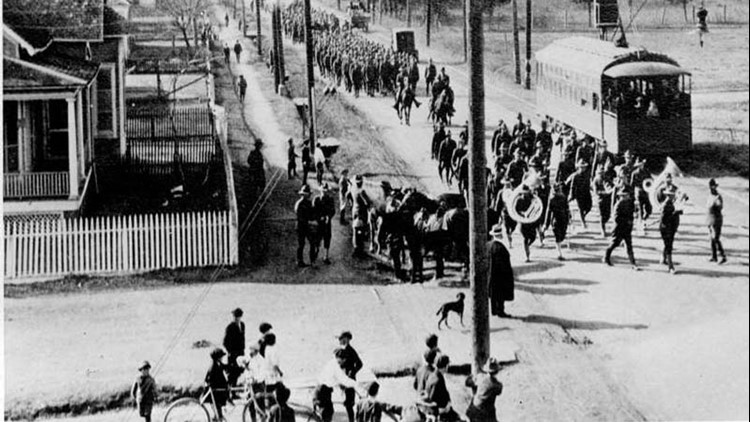 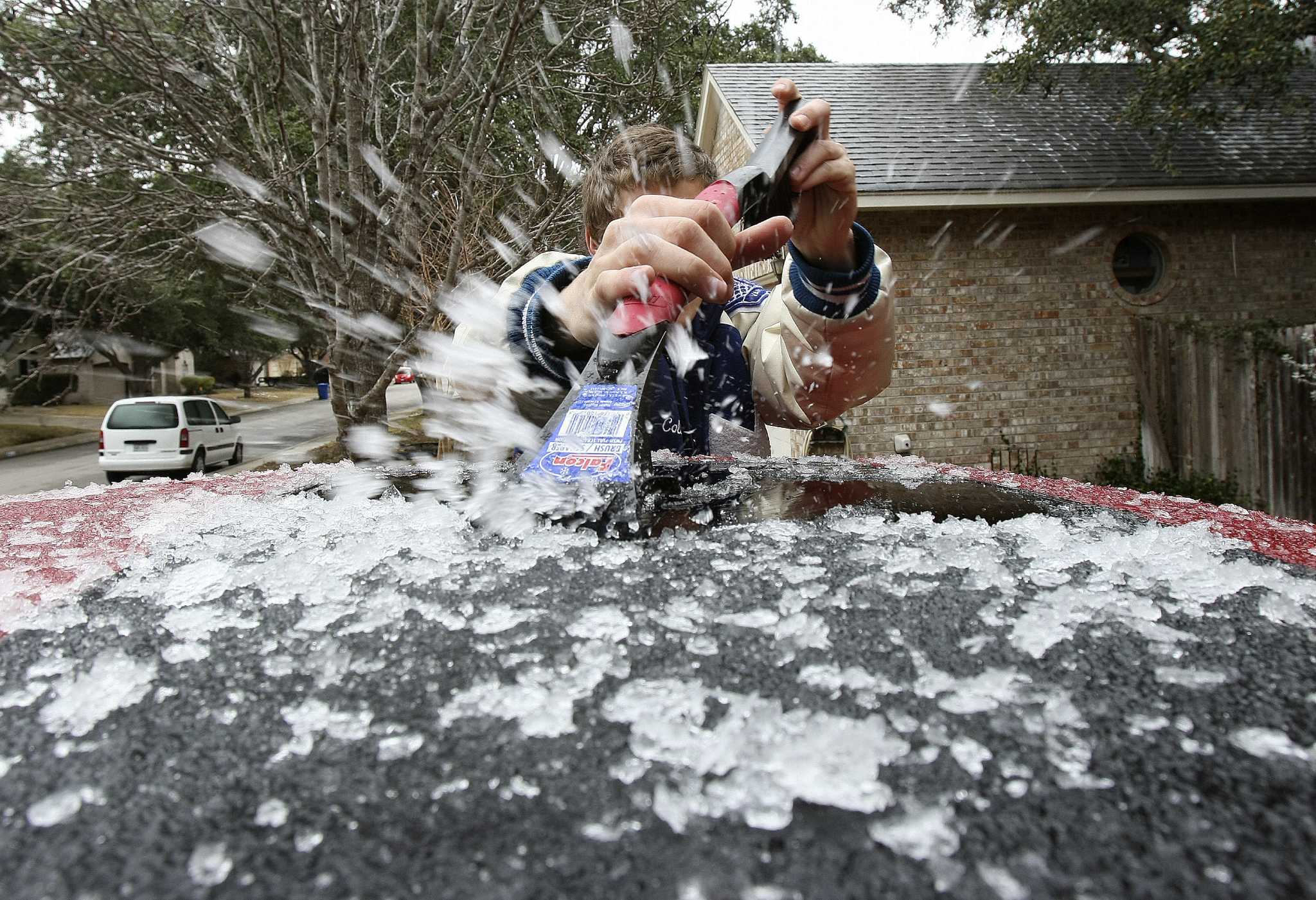 “Looking for Justice”: The NAACP and the South Texas College of Law fight to pardon soldiers involved in the 1917 Camp Logan riots.
3 mins ago 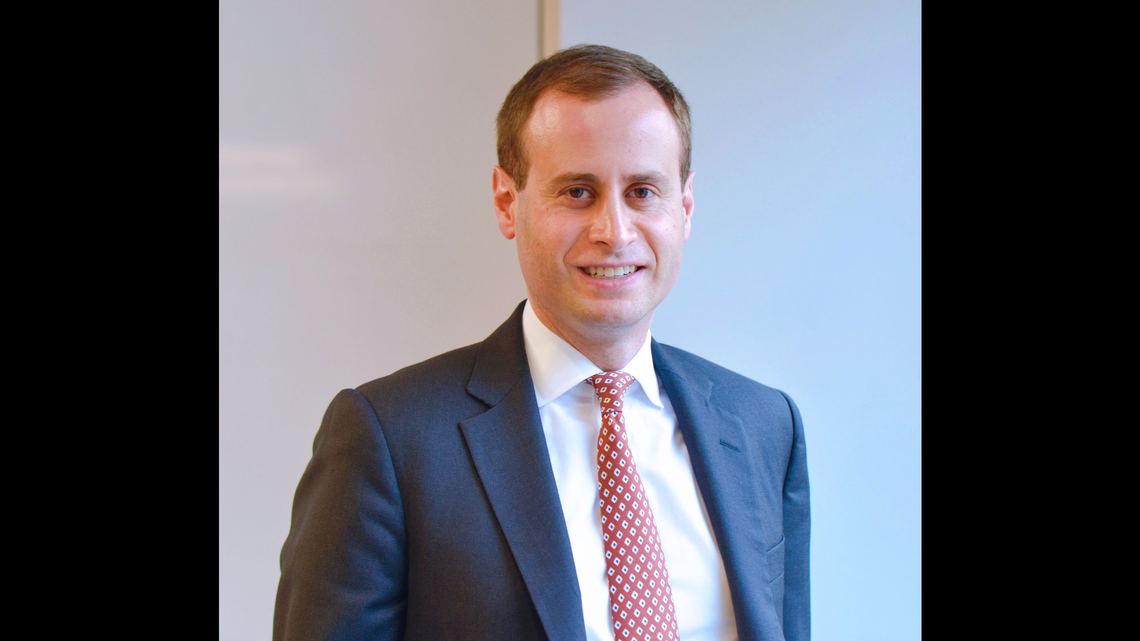 Tips for defrosting your windshield, preparing your car for freezing in Texas
5 mins ago