Following the latest attack last week on a substation in Randolph County, northeast of Charlotte, Moss is urging fellow lawmakers to prioritize new legislation that will protect the state’s critical infrastructure when the legislature begins this week. He is one of the first state lawmakers to propose grid protection this year amid a surge in attacks at U.S. substations, primarily in the Carolinas and the Pacific Northwest.

Recent attacks in Moore County, North Carolina and other states in Washington, Oregon, South Carolina and Nevada have highlighted the vulnerability of the country’s vast electrical grid, which security experts have long warned could be a target for local extremists.

“I don’t want anyone else to go through what Moore (county) did,” said Moss, a 2024 state labor commissioner candidate whose county had more than 45,000 customer outages. “When the electricity goes out, you don’t have heat, you don’t have food, you don’t have fuel or any kind of medicine, people are in danger.”

Moss is drafting a bill, in preliminary form obtained by the Associated Press, that would require utilities to provide 24-hour security at substations that convert high-voltage electricity to lower-voltage electricity that powers communities. Security conditions will vary depending on the objects, some of which are already covered by cameras nearby, while others are more vulnerable.

He sees the bill as “opening up a dialogue” between lawmakers, utilities and security experts that will help the General Assembly identify cost-effective remedies that won’t drive up consumer prices.

His call for increased surveillance has been made as questions about the shooting in Moore County remain. The FBI is still looking for information, but no arrests have been made.

Federal regulators in December ordered a review of physical security standards on the nation’s sprawling power transmission network in the wake of the attacks in North Carolina. The North American Electric Reliability Corporation (NERC), which oversees the nation’s power grid, is due by early April to submit a report and recommend possible improvements.

“Frequency has increased, targeting has increased,” Kansel said. “What we have seen are patterns of clusters… or assets that are in close proximity to each other and have been repeatedly attacked.”

Utilities in South Carolina, where shots were fired near a Duke Energy facility but caused no damage days after the shooting in North Carolina, are asking lawmakers to increase penalties for intentionally destroying electrical infrastructure or other public property.

The state senate’s proposal would establish a sliding scale based on the damage done: if equipment repairs and damages cost more than $25,000, the perpetrator could face up to 20 years in prison, double the current maximum of 10 years.

A maximum penalty of 25 years will apply if anyone dies or their health is endangered as a result of a power outage.

“You want to demoralize people, you put them in the dark,” he said.

Some state senators feared the law could be used against hunters who accidentally damaged utility equipment. Kissam agreed, but sometimes said that the damage was not an accident because the hunters were using the equipment to set up a scope or to shoot at targets. The subcommittee plans to continue its consideration of the bill in a few weeks.

Another South Carolina bill calls for stricter penalties for destruction caused specifically by firearms or explosives.

Brian Harrell, former Assistant Secretary for Infrastructure Protection at the US Department of Homeland Security, said that while tougher penalties for equipment sabotage could be a deterrent, state legislatures can best support utilities by freeing up funds for additional security measures.

“Specifically money for perimeter security, cameras and alarms,” said Harrell, who is now in charge of security for a multi-state power company.

Building all of the new security features will cost about $2.5 million per site, he said. But many substations already have fencing, which significantly reduces the cost. About $800,000 can equip one substation with pan/tilt/zoom cameras, intrusion detection system, and access control system.

The Pacific Northwest has become a hotspot for these physical attacks, with Washington and Oregon utilities reporting at least 15 incidents in 2022, including 10 in the last two months of the year.

Attackers attacked four substations in Washington on Christmas Day, broke inside, set fire to equipment and temporarily cut off power to thousands of consumers.

Michael Furz, director of the Washington State Energy Authority, said that while no legislation has been passed specifically addressing substation safety, there is broader bipartisan discussion about grid resilience.

Washington is already upgrading its electrical infrastructure to comply with the Clean Energy Transformation Act, which commits the state to a greenhouse-gas-free electricity supply by 2045. Physical and cybersecurity updates are in the works as the electrical grid undergoes significant changes to meet new standards. Furse said.

“Security by design” is a key component of these systems, he said.

In neighboring Oregon, the state’s Public Utilities Commission is working with regulated utilities to increase vigilance and explore possible safety upgrades after shelling damaged two substations southeast of Portland in late November. Spokesperson Kandi Yang said the commission is following the proposed bill and is not aware of any related bills being introduced at this session.

And in Nevada, where a man set fire to a solar plant this month, a search of 138 draft bills with pre-filed text turned up none that explicitly related to the safety of electrical infrastructure. But more than two weeks remain before the start of the biennial session, and most of the legislative proposals have not yet been formally submitted.

Top photo: Workers work on equipment at the West End substation at 6910 NC Hwy 211 in West End, NC on Monday, Dec. 5, 2022, where a severe attack on critical infrastructure resulted in power outages in many areas of South Pines . North Carolina A North Carolina legislator representing a county where shootings at electrical substations caused power outages to thousands in December is pushing legislation to improve grid safety when the legislature begins in earnest next week. (AP Photo/Carl B. DeBleyker, file)

Copyright 2023 Associated Press. All rights reserved. This material may not be published, broadcast, rewritten or distributed. 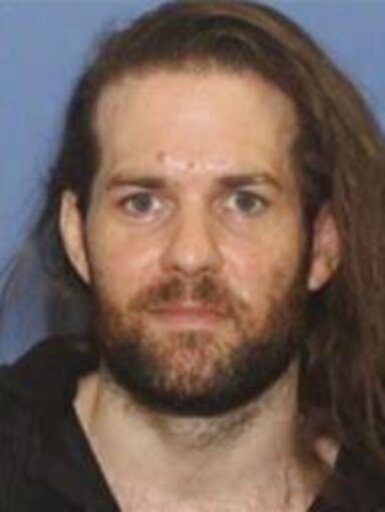 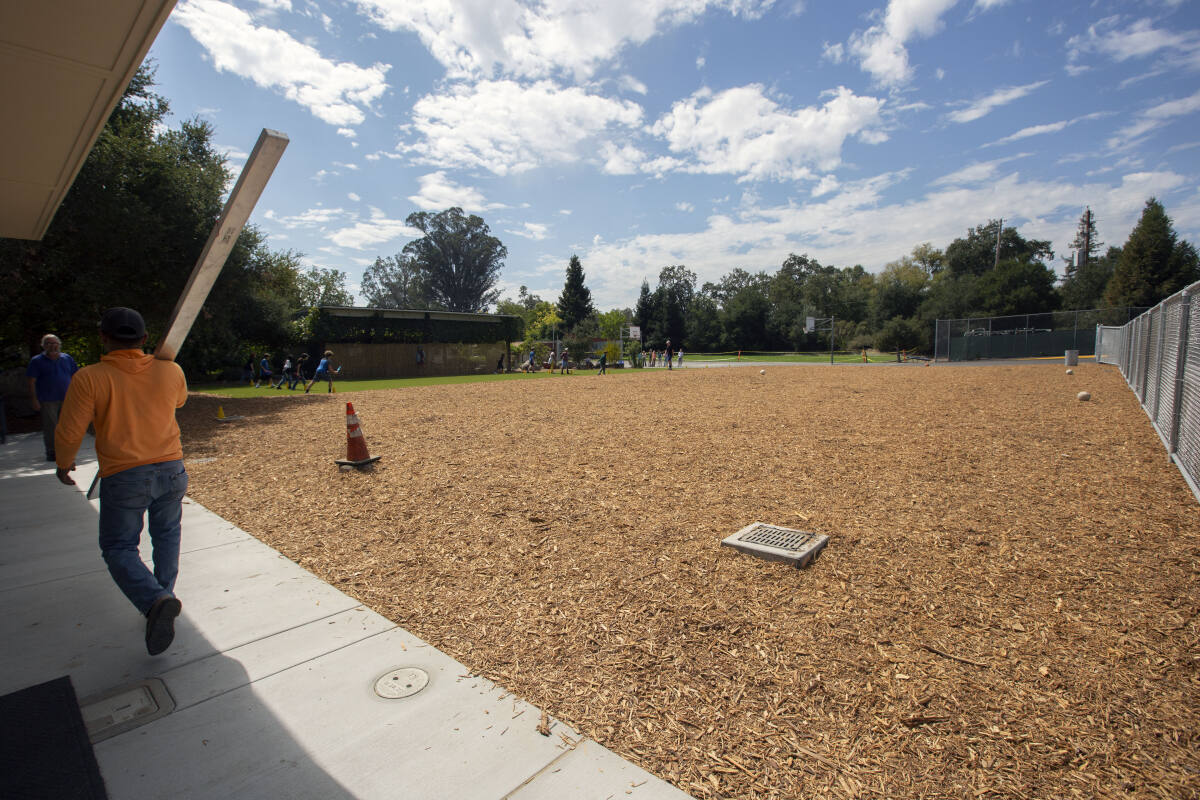 What would the Legislature’s real estate tax exemption mean for Texas renters?
16 mins ago