Why is it important: The faster the US can ramp up manufacturing capacity, the faster electric vehicles will become viable options for consumers, businesses, and government buyers.

TeslaIn a blog post Tuesday, it said it would invest $3.6 billion to add two new factories to its existing Nevada Gigafactory complex outside of Reno.

What’s next: Tesla is expected to report its fourth-quarter earnings on Wednesday afternoon, potentially providing more details about its plans to build the Semi in bulk.

Editor’s Note: This story has been updated with more details.

Three finalists nominated for Normandy's next Superintendent of Schools

According to the consultant, if Denton County builds the fairgrounds, it will bring in $33 million to the local economy.

Check Also
Close
Featured Posts
Planners are learning that as Northwest Arkansas grows, federal money must flow into the region.
42 seconds ago 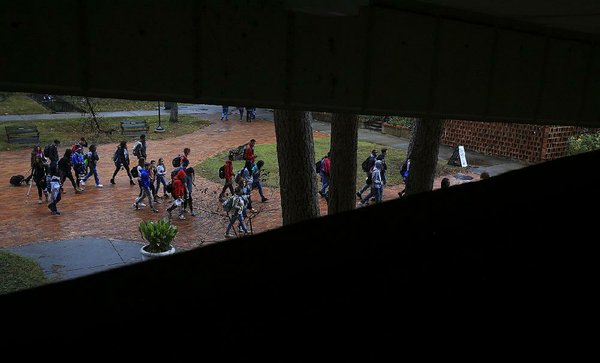