While recent economic trends have prompted companies to loosen degree requirements in order to attract more workers, higher education has been closely linked to economic opportunity in the US over the past few decades.

Unemployment tends to be lower among people with higher levels of education, and wages tend to be higher. According to the Bureau of Labor Statistics, the median weekly earnings of workers with a high school diploma is $809, but for those with a college degree, the figure is $1,334, while those with professional degrees earn $1,924 a week.

But college is expensive, and students have struggled with rising tuition and fees in recent decades. According to the College Board, inflation-adjusted tuition for a public four-year college is 2.25 times higher than it was three decades ago, while tuition for private non-profit four-year colleges is 1.8 times higher. This trend has only begun to slow down in the past few years as colleges have experienced declining enrollment in the face of larger questions about the value of higher education and a shrinking student-age population.

Historically, students’ belief in the future economic returns of their education has largely outweighed fears of rising costs. In 2000, the proportion of Americans 25 and older with a bachelor’s degree was 25%. U.S. bachelor’s degrees have grown steadily since the turn of the century, and today 35% of the population aged 25 and over have a bachelor’s degree.

The importance of education for economic opportunity has become even more evident as the income gap between more and less educated workers has widened over time. In inflation-adjusted dollars, professional degree holders have shown an average salary increase of more than 15% since 2000. Holders of bachelor’s, master’s and doctoral degrees also showed modest growth in real dollars over the same period. But for high school graduates, real median annual wages have fallen 4.1% since the turn of the millennium. Holders of professional diplomas earned 2.5 times more than high school graduates in 2000 and now earn 3 times more.

The gap between high school graduates and those with higher levels of education also varies by geography. Many regions with economies heavily dependent on occupational fields have the largest wage gap in education, in large part because the share of the population with a tertiary education tends to be higher. Leading the list of states with the largest educational wage gaps are California (+113.3%) and Virginia (+112.5%), where the average college graduate earns more than twice as much as the typical high school diploma holder. In both states, the share of workers with college degrees exceeds the national rate. In contrast, states with smaller gaps, such as Wyoming (+31.3%) and Mississippi (+47.1%), have college achievement rates well below the national average.

In addition to leading the U.S. at the state level, California cities also exhibit one of the largest income gaps for high school and college graduates. Five of the 15 major metropolitan areas with the largest education wage gap are in California, led by Metro San Jose. With nearly two-thirds of the population having college degrees and well-paying jobs in Silicon Valley, college graduates in San Jose earn 180% more than high school graduates.

The data used in this analysis comes from the US Census Bureau. To identify the places with the largest education pay gap, Smartest Dollar researchers calculated the education pay gap as the percentage difference in the median annual wage for college graduates (including degree holders) and high school graduates only. Wages were calculated for full-time workers, and in the event of a tie, the place with the higher average annual wage for full-time college graduates was ranked higher.

The analysis found that full-time college graduates in Texas earn an average annual salary of $75,000, while full-time high school graduates earn an average of $40,000. Overall, Texas has the 9th-largest education wage gap in the United States. Here is a summary of data for Texas:

For more information, detailed methodology, and full results, you can find the original report on the Smartest Dollar website: https://smartestdollar.com/research/cities-with-the-largest-educational-wage-gaps-2023.

Brock Purdy, 49ers, edged out by Eagles in NFC title game
2 mins ago

The man says the Houston area hotel didn’t follow ADA rules when he showed up with his service dog.
5 mins ago 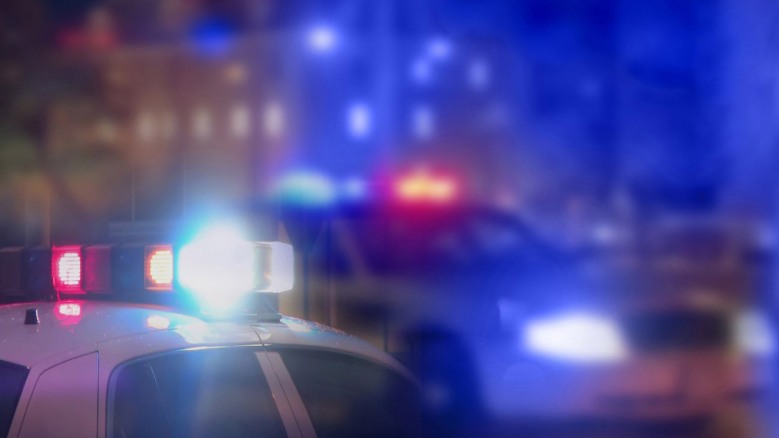 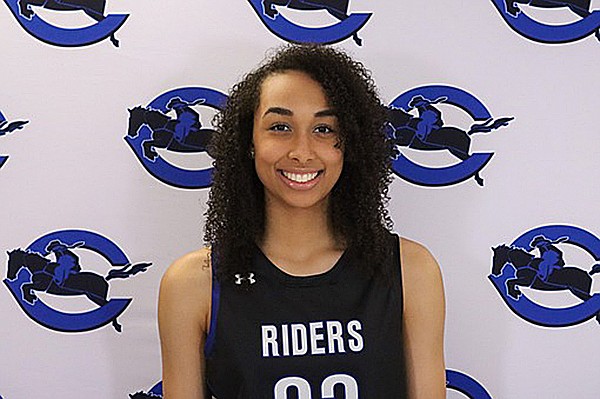