AUSTIN (Nexstar) — At a press conference Tuesday with some families of the 21 victims of the Robb Elementary School mass shooting, State Senator Roland Gutierrez, D-San Antonio, unveiled a new set of laws related to the Uvalda massacre.

Gutierrez had previously introduced three other Uvalde-related bills, two of which were about gun regulations and one that would create a state fund to compensate victims of the May 24 Robb Elementary School tragedy.

Senate Bill 144 provides for the creation of “extreme risk” protective orders that would allow a judge to temporarily take away a weapon from a person deemed to be a danger to themselves or others. His other bill, Senate Bill 145, would raise the age limit required to purchase any firearm from 18 to 21.

Gov. Greg Abbott has suggested that the age limit is out of the question entirely. He pointed to a Texas federal court decision related to a state law that previously prohibited persons between the ages of 18 and 20 from carrying handguns in Texas. U.S. District Judge Mark Pittman said the law is unconstitutional because the Second Amendment does not mention age limits.

PREVIOUS: What Uvalde related law was filed in Texas?

Gutierrez argues that it would be constitutional, pointing to states like Florida that passed legislation to raise the voting age after the 2018 Parkland school shooting.

This is an evolving story. Capitol correspondent Monica Madden will give a full report on KXAN at 6:00 pm.

Why are eggs so expensive and when will prices fall?

Estipona Group named Advertising Agency of the Year (under $10M) by the American Advertising Federation, Western Region
6 mins ago 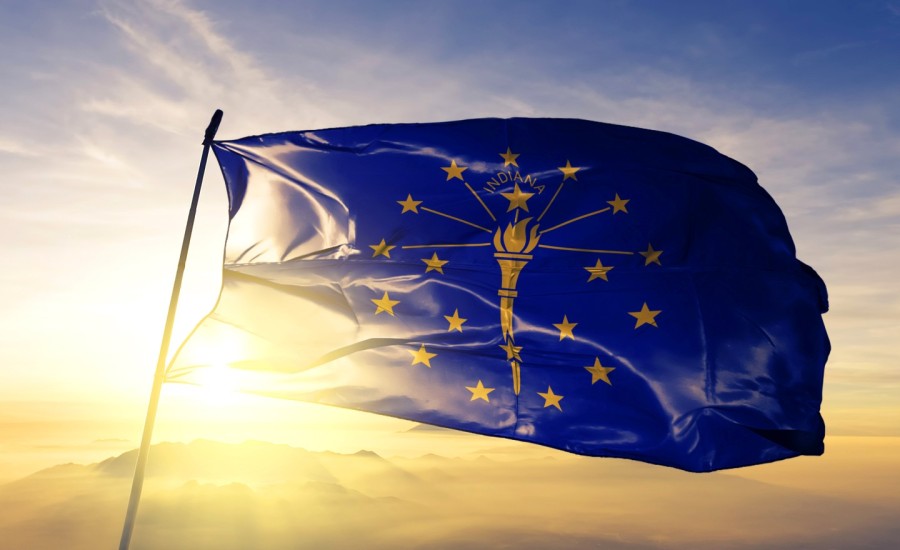