Austin (KXAN) — Texas forced 23 passes and nearly 50% shooting from the field to eliminate Oklahoma’s No. 14 78-58 on Wednesday at the Moody Center.

The Longhorns scored 26 points short of the Sooners, with four players in double figures, with DeJona Gaston scoring 19 points. Gaston hit 7 of 11 from the field and 5 of 6 from the free throw line in 23 minutes before fouling. Taylor Jones came off the bench with 16 points and six rebounds, while Shailey Gonzalez had 12 points and seven assists. Rory Harmon scored 10 points and six assists and played the full 40 minutes.

“We’ve spared them a lot of the things they love to do,” Longhorns coach Vic Schaefer said. “They gave it their all and it’s a big win for us.”

Texas took a 12-2 lead in the first quarter after hitting their first six shots, but the Sooners quickly closed an early deficit to tie at 20-20 on the first-quarter signal with Kennady Tucker’s 3-pointer. .

The Longhorns used a huge third quarter to separate themselves from the Sooners. Texas held the Sooners to 1 of 17 shots in the frame and outscored them 21–6. Oklahoma hit 22% in the second half, winning 7 of 32.

Texas had 13 turnovers, more than three short of their 16.2-per-game average this season, and scored 36 points in the paint to Oklahoma’s 26. The Sooners managed a 41-36 lead over the Longhorns, including a 14-9 offense.

Skylar Vann scored 13 points for Oklahoma and was the only Sooner to hit double figures. The Sooners entered the game shooting nearly 35% from three-point range, but the Longhorns held the team to 5-for-17 shooting from long range. Taylor Robertson hit a pair of 3s for Oklahoma in the first quarter to equal the NCAA career record for 3s with 497. She needs another 3 to pass Ohio State’s Kelsey Mitchell for an all-time record.

The Longhorns are now tied for first place in the conference with the Sooners and Iowa State. 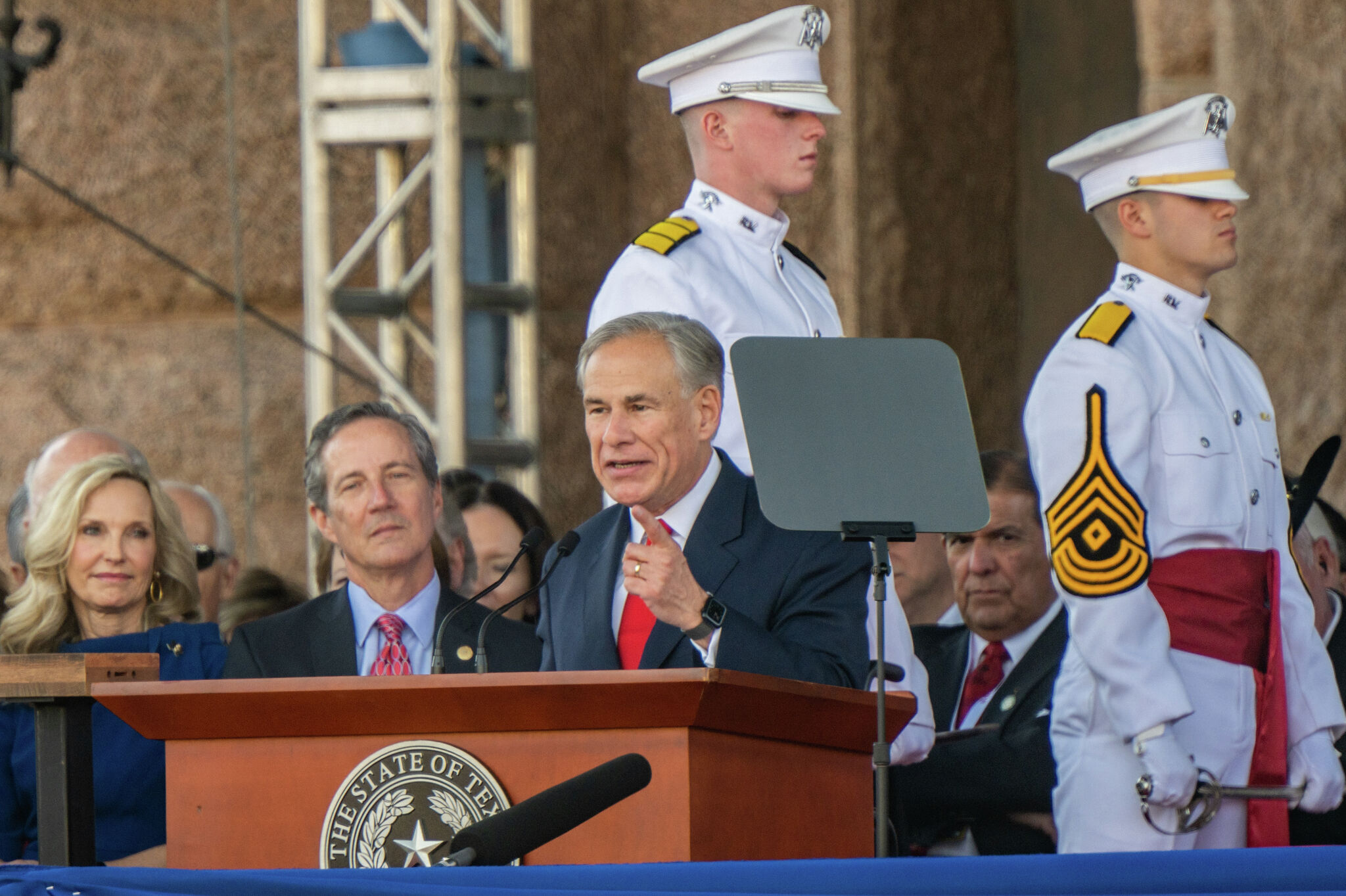