Austin (KXAN) – New models published by the University of Texas have shown that Greenland’s glaciers could be melting along the ocean 100 times faster than originally thought. Previous models have predicted melt along the island’s coast using data collected from Antarctica’s glaciers.

“What we did in previous models was our best guess based on the available data,” said Kirstin Schultz, Ph.D., a researcher at UT’s Oden Institute for Computing and Science.

The new data used in the model was collected by Rebecca Jackson at Rutgers University using robotic kayaks. The kayaks scanned the LeConte Glacier in Alaska, which is similar in composition to the glaciers in Greenland.

“This is the only dataset of its kind that still exists,” Dr. Schultz said.

Collecting data from Greenland directly is dangerous. Older models used data collected in Antarctica. Details of the new model have been published in Geophysical Research Letters. It took a year and a half to develop a new computer model.

How do glaciers melt?

According to Schultz, glaciers are melting for two reasons: warm air at the top of the glacier and warm ocean water at the base of the glacier.

The new model and the new figure of 100-fold accelerated melt specifically refer to melt occurring at the base of a glacier that is in contact with the ocean. “This ice ocean interaction is just a very large point of uncertainty.”

Glaciers are melting faster, and humans are to blame, UT scientists finally prove

“Glaciers flow very slowly, but flow into the ocean. And here it seems like a couple of 100-meter ice fronts and direct contact with relatively warm, at least liquid water. And well, it melts the ice.”

Why were the original models of glacier melt so wrong?

Initial models used data from floating ice in Antarctica. “The ice sheets in Antarctica are more stable, they are horizontal, they can be drilled,” Schultz said.

This made it safer to collect data on these glaciers. Greenland’s glaciers are chaotic by comparison.

“It’s absolutely difficult to get close enough to the vertical fronts of the glacier to take measurements, because they cut out, pieces fall off.”

Glaciers are located at the top of the island, and melting occurs along the fjords. The edges of the glaciers have sharp corners.

This melt causes the glacier to flow or retreat into the ocean, breaking apart as it melts further.

How will the new models of glacier melt be used?

The new models better reflect the “reality” of glaciers. Schultz said glaciologists will use the data to study how the island’s glaciers are transforming.

“How much meltwater comes from glaciers? How is it distributed in the ocean? And yet, what will happen next?

For ocean students, the new model will help them better understand how glacier movement affects nearby water.

Why should you care about melting glaciers?

This liquid water is fresh compared to the salt water in the ocean, and it’s also cold.

Fresh water is lighter than salt water, which means it floats on the surface of the ocean. “It’s very important whether it melts at depth or at the surface.”

Ocean currents are currently under threat of extinction due to melting glaciers. A 2022 report published in Nature Climate Change says this could end the Atlantic meridional overturning circulation (AMOC).

Study: two-thirds of glaciers will disappear by 2100

“What was solid is now liquid in the ocean. So the sea level is rising. But it also affects larger ocean currents,” Schultz said.

“When these large-scale ocean circulations are affected, it affects regional weather patterns.”

AMOC provides warm water from the Equator to the East Coast of the US and Europe. A scientist with the Intergovernmental Panel on Climate Change warns that if that happens, temperatures in Europe and eastern North America could drop as much as nine degrees Fahrenheit.

The last time the glaciers of Greenland melted was during the Eemian interglacial about 125,000 years ago.

Ice covers about 80% of the Scandinavian country and is the second largest glacier on Earth. According to a report published in 2000, if all the glaciers melted, world sea levels could rise by 20 feet. 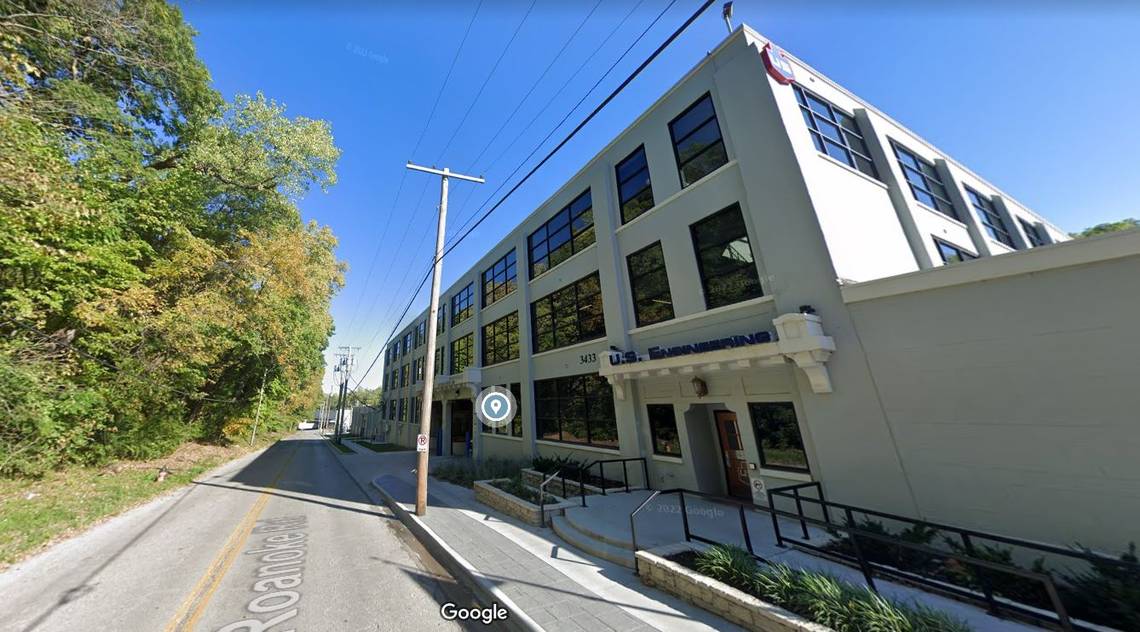