Three people were shot dead, including two teenagers who died Wednesday night in West Fort Worth.

Officers arrived at the 700 block of Panay Way Drive, near Westpoint and Academy Boulevards, just before 8 p.m. after reports of gunfire with multiple injuries were reported, police said.

One victim was found inside the car. According to police, he was pronounced dead at the scene.

Two other victims were taken to the hospital, one of them died. According to police, the other received medical attention and was released.

The identities of the victims and the events leading up to the shooting have not been released.

Anyone with information may leave an anonymous review by calling 817-392-4222.

Women in the Car: Melissa Jimenez 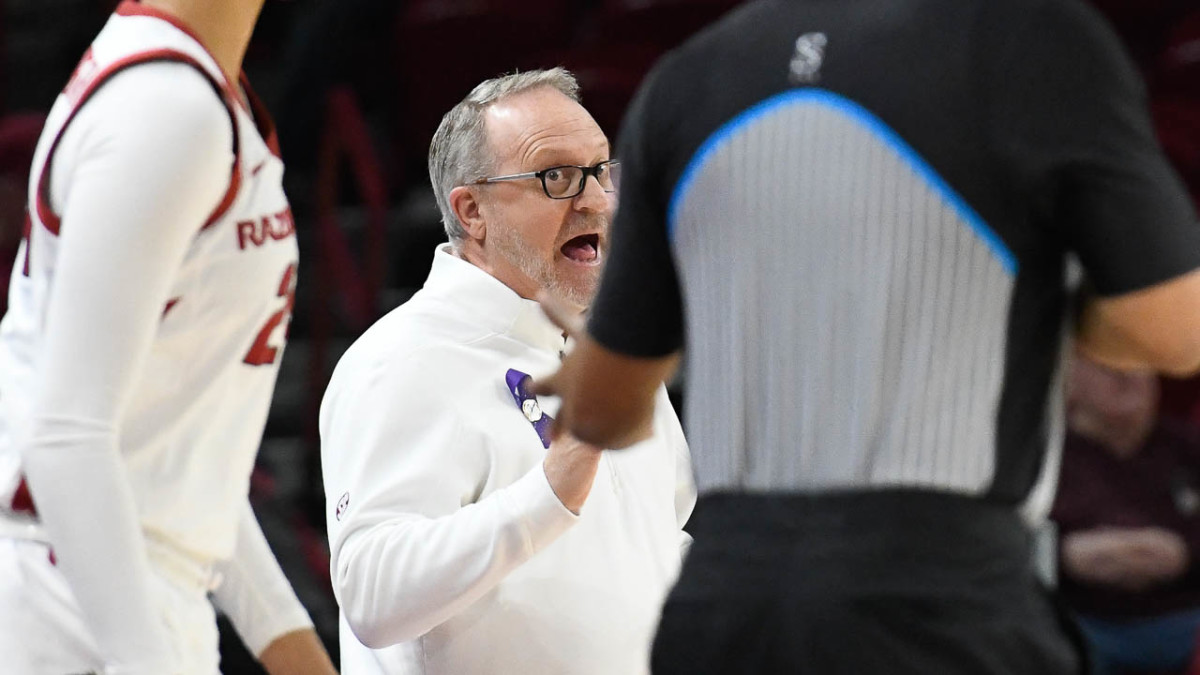