Authorities said two high school students from Arkansas and three of their friends died during a road trip in an accident caused by driver error on a Wyoming highway.

The series of accidents that led to the tragic incident began after a driver believed to be intoxicated drove the wrong way on Interstate 80 in his Dodge Ram and crashed into a passenger car and a commercial truck, the Wyoming Highway Patrol said.

Police said a second commercial truck veered into the median to avoid a Dodge, crossed a highway and crashed into a Ford F-150, killing high school students Susie Prime and Ava Grace Luplow, as well as recent graduates Andrea Prime and Salomon Correa. and Maggie Franco, according to the Pulaski County Special School District.

Susie and Andrea Prime were sisters. All five were either currently or formerly affiliated with Sylvan Hills High School, the district said.

According to the traffic police, the collision was so strong that both trucks caught fire.

According to the Arkansas Democrat Gazette, the age of the victims ranged from 18 to 23.

Several others involved in the series of crashes were injured, although the state police did not specify how many in their press release.

The alleged driver who violated traffic rules was detained on suspicion of drunk driving. Additional charges may be brought against the unidentified driver after further investigation.

The five young people were returning home from a week in Wyoming where they attended Jackson Hole Bible College, according to a report by the Faith Bible Fellowship church, according to McClatchy Newspapers.

All those who died were fondly remembered by their families and friends.

According to the Casper Star Tribune, Susie Prime’s friend Vanessa Arias recalled her “big beautiful smile.” They played football together.

“I was always looking for her to go up to her and talk or just walk with her in silence,” she told the newspaper.

The bakery where Susie Prime and Luplow worked said in a Facebook post that news of their deaths “broke our hearts” as they tried to immerse themselves in “this new reality.”

The Humble Crumb bakery also mentioned the faith of the two girls.

“Ava and Susie loved Jesus and knew Jesus as their redemptive Savior. They wanted to serve him with their lives and relied on HIM for their salvation,” the bakery said. “They are now with HIM in glory, and though we bear their loss, our hearts are also full of hope.”

The father of sisters Susie, 18, and Andrea Prime, 23, told Cowboy State Daily he would not retaliate against a driver accused of driving in the wrong direction.

“We can get angry and hardened, but it all destroys you,” Phil Prime told the news outlet. “These feelings won’t help you.”

He is reported to have said that the five victims were devout Christians “and they would like their deaths to be for the honor and glory of the Lord, and not for … inciting hatred.”

Luplow’s mother, Sarah Wimberly, wrote on Facebook that 18 years with her daughter “was just not enough,” according to the Casper Star Tribune.

“You were my rock. You were your brother’s role model. To be honest, we don’t know what to do anymore,” Wimberley wrote. “We’re lost without you Ava. I just lie in your bed and cry.

“I’m trying to bring you back home to where you belong, but knowing that I’ll never see your pretty face again just breaks me.”

Teenager shot while sleeping from a drive-by car in northwest Houston, HCSO reports
8 mins ago 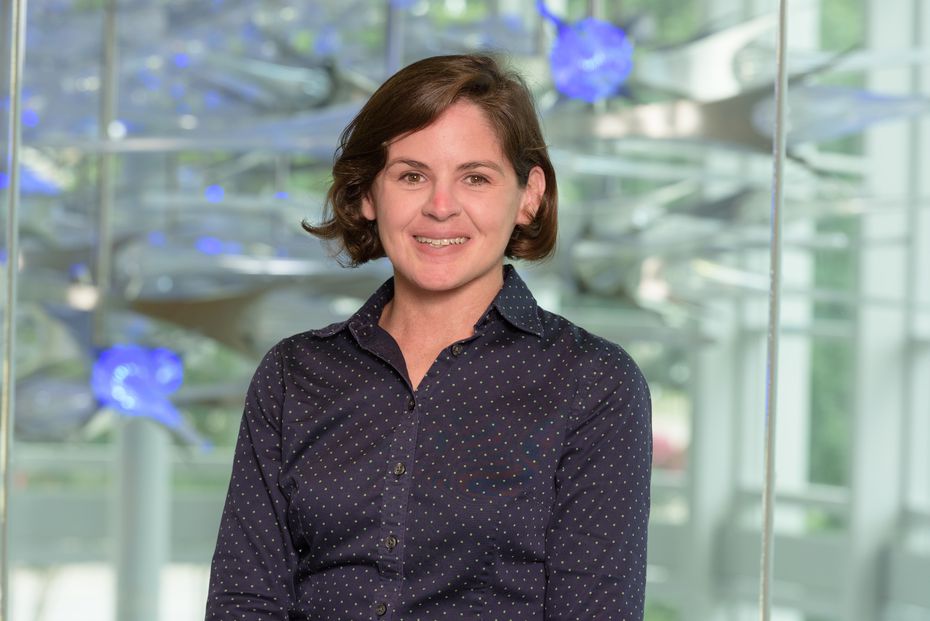 Residents of Denton County are feeling the pressure from rising prices and are cutting spending to deal with the situation.
12 mins ago 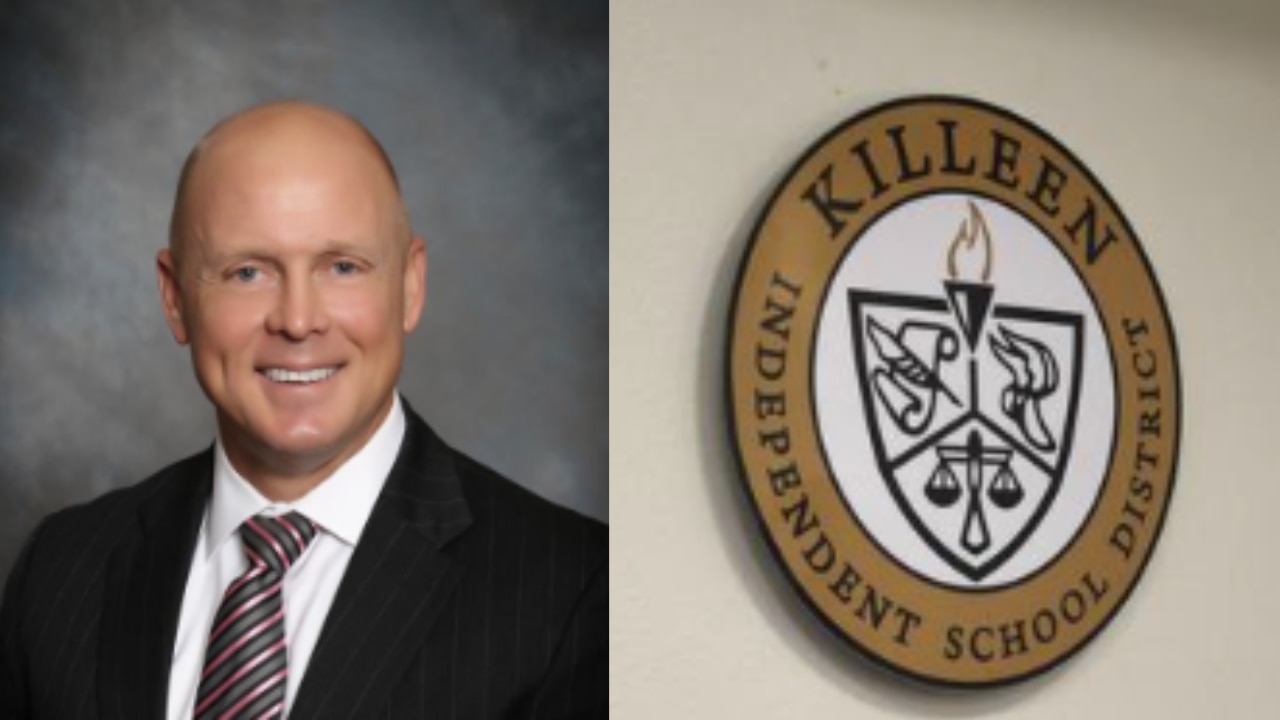