Tyson, 32, was arrested just after 2 am on November 7 and charged with trespassing and public intoxication. He later issued a public apology to the residents of the house, as well as investors and employees of the company.

Tyson pleaded guilty in Fayetteville District Court to public intoxication and criminal trespass. He was ordered to pay a $150 fine for each charge plus court costs, for a total of $440.

The police were called at 445 N. Mock Ave. in Fayetteville at 1:48 a.m. November 7 in connection with a burglary report. According to a preliminary police report, the woman told police that she had returned home to find a man she did not know sleeping in her bed. The woman, who has not been identified, told police that she believed the front door had been left unlocked.

The woman allowed the officer to enter the house, and Tyson was found asleep in the back bedroom on the first floor. His clothes were on the bedroom floor, and an officer identified Tyson from his Arkansas driver’s license.

According to the report, the officer woke Tyson, who sat down but did not respond. Then he lay down again and tried to sleep again.

The officer said Tyson smelled of alcohol and his movements were sluggish and uncoordinated.

Tyson was arrested and taken to the Washington County Detention Center. He was released on $415 bail later that morning.

In September, Tyson was appointed CFO of Springdale-based Tyson Foods. 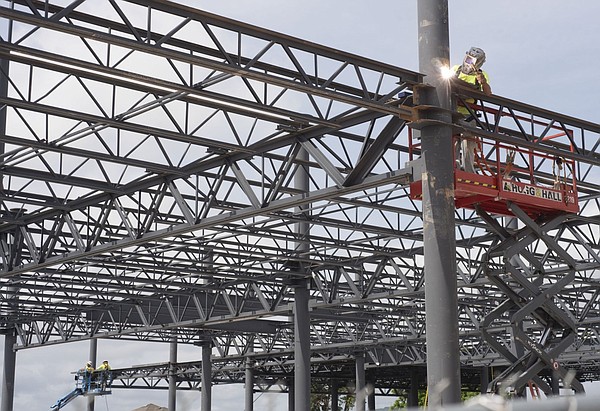 Check Also
Close
Featured Posts
A Stamford resident has been charged with robbing three Connecticut banks in October 2020.
26 seconds ago

Onekama outgoing superintendent of challenges, memories and the future
5 mins ago