The Lone Star Fugitive Task Force arrested 25-year-old Darrian Chandler in Smithville. He has been charged with assault with a deadly weapon and aggravated murder.

Authorities said Chandler was wanted in connection with the June 7 shooting.

The witness stated that he saw a vehicle that fired four to six shots at another vehicle. The US Marshals said one woman was wounded by at least two shots and was being treated at a nearby hospital.

Surveillance video showed Chandler’s car following the victim’s car through the HEB parking lot at high speed. According to police, his car almost crashed into the victim’s car several times.

The cars pulled out of the parking lot and turned onto SH 71. The affidavit states that that’s when Chandler stopped his car next to the victim’s car and started shooting.

Bastrop Police contacted the Lone Star Fugitive Task Force for help after they believed Chandler had fled the area.

Chandler was sent to the Bastrop County Jail. 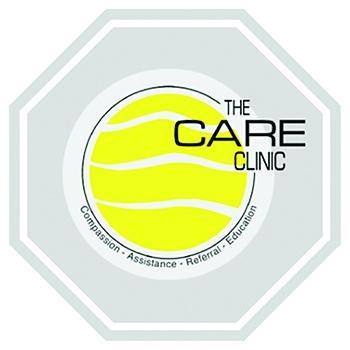 The annual Week of Caring provides an opportunity to share a meal in support of the common mission of helping others.
5 mins ago