Prices of goods and services in the US rose another 0.1% in November, up 7.1% in total from a year ago, with fuel, energy and food the biggest gains. But despite continued inflationary pressures, holiday sales rose 7.6%, above Mastercard SpendingPulse’s December 26 forecast of 7.1%. Purchase period from November to December to increase annual sales.

At Golden Triangle Mall, the trends were somewhat different among large retailers, with some seeing lower transaction volume and others seeing an increase in average spending. In general, there was an increase in the traffic of more stores, in particular jewelry.

“One jewelry store had its biggest day last year and they topped it again on the 23rd, so that was a 15-year high for jewelry,” said mall manager Aaron Ball.

December 23rd and 26th were the most important days for the Denton Mall, when stores held holiday sales and many shoppers received annual coupon books and special offers.

“Santa sales” — sales of photos of Santa — were also at a three-year high, and the mall partnered with the University of North Texas women’s basketball team to provide gifts for underprivileged children, Ball said.

Sales of furniture, electronics and clothing were among the categories that saw cost declines, research firm NPD Group said, while beauty and skincare retailers were among those forecast to see growth.

The National Retail Federation is expected to release its final November-December sales nationwide report next month. 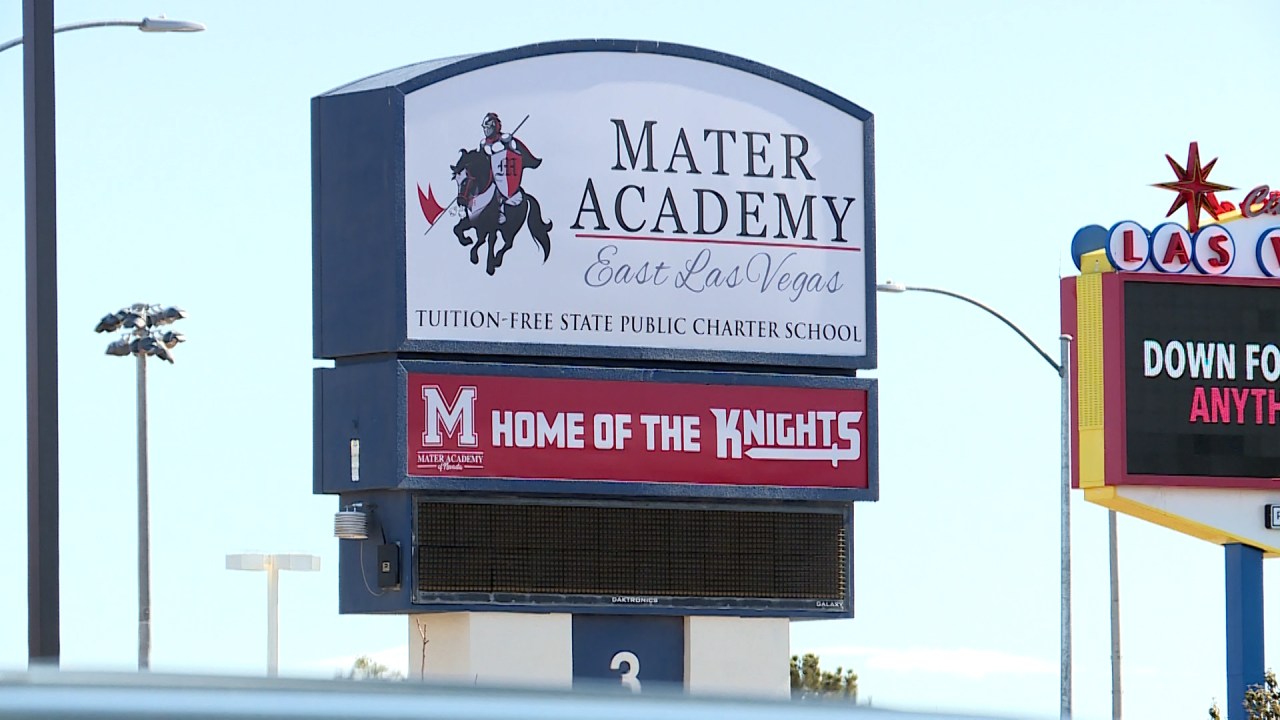 No grid emergency expected this week, but local power outages happen
7 mins ago