Ferguson was 12 when Wilson, a 17-year-old graduate of Gilmer High School, left her job at a video store in downtown Gilmer on the night of January 5, 1992. Nobody saw her again. Her body was never found and no one was ever convicted for her disappearance and death.

The case, however, sparked an investigation that rocked East Texas with allegations of devil worship, human sacrifice and cannibalism. These allegations were later dismissed.

“Now that I’m an adult, I want to know what really happened,” Ferguson says in one of the episodes.

Ferguson is an East Texas native who graduated from Sabin High School. The longtime journalist began his career at the Longview News-Journal and later worked for the Texas Monthly and Texas Highways magazines. He also wrote a couple of books, including The River Runner, about the Sabine River.

“It was our first glimpse of the dark side of the adult world,” Ferguson recalled of the young East Texans as accusations of atrocities against Wilson and others surfaced.

“When I was young, I didn’t know what to believe about rumors of devil worship in Gilmer,” he said. “Naturally, as an adult, I was more skeptical.”

Episodes are released every Monday – this week the seventh was released – a total of 10 episodes are planned. Ferguson draws information from newspaper and television reports of the time, as well as from recording interviews of the investigation and good old-fashioned journalism – knocking on the doors of people involved in the investigation, and talking to them now, almost 31 years later.

“I tried to find every one of these people,” Ferguson said, describing a chart he compiled of people associated with the case. He found several who refused to participate. Others were able to remember the details that were imprinted in their memory, Ferguson said, because it was a very important moment in their lives.

Former Gilmer Police Sergeant. James York Brown, the original investigator on the Wilson case, was one of those charged with involvement in her murder and later exonerated. Charges were also dropped in a case against members of the Kerr family in Upshur County.

“I was genuinely surprised to learn that there was not the slightest piece of credible evidence linking the sergeant. Brown and Kerr before the disappearance of Kelly Wilson. It was a modern witch hunt that ruined the lives of innocent people,” Ferguson said.

He found that some people still believe that Brown was involved.

“It’s the insidious power of false accusations made by people in power,” in this case the special prosecutor and investigators hired to oversee the case, Ferguson said.

Journalists such as former News-Journal editor Ana Walker and longtime Gilmer journalist Phillip Williams also contribute to the podcast, along with David E. Moore, the defense attorney who represented Brown, and former Assistant Attorney General Shane Phelps, who took the case on myself. from the special counsel who filed charges against Brown and the Kerrs.

Ferguson said he started without expecting that he would somehow be able to solve the mystery of Kelly Wilson’s disappearance.

“When I talked to people, talked to her loved ones, I am more optimistic than I was when I started,” Ferguson said.

According to him, the 30th anniversary of her disappearance has a lot to do with it.

“It got people talking again, people who were afraid are less afraid now, and also a group of Kelly’s friends who were 17 at the time – now they are 47. They have their own kids the same age Kelly was. she disappeared. They got back together and started exchanging information. …

“We’re finding some new facts about this case that weren’t really known 30 years ago.”

Ferguson’s first podcast, “Standoff,” was released earlier this year and tells the story of Fred Gomez Carrasco, who Ferguson’s website describes as “drug cartel thief and mastermind of the 1974 Huntsville, Texas prison siege.”

Sure, Texas is big, but it used to be even bigger.

Man dies of stab wound on East Side, suspected on the run, SAPD reports 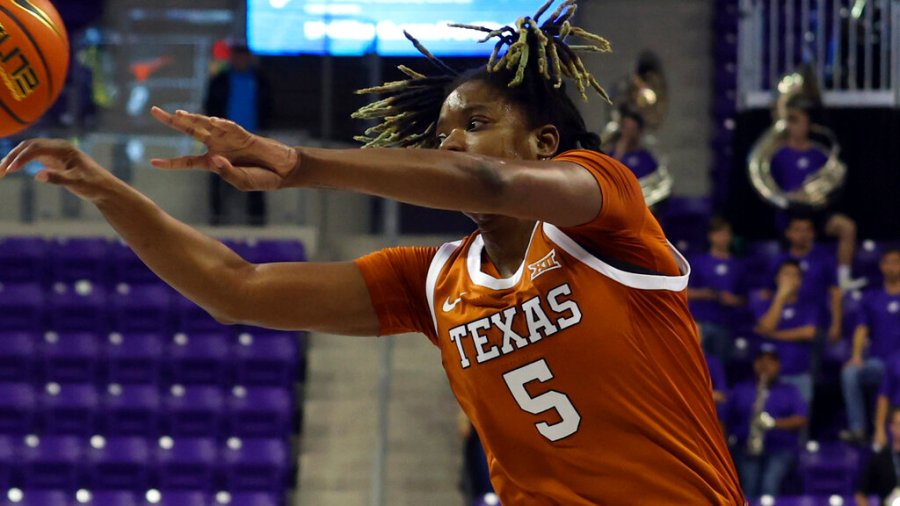 DeJona Gaston has career night as Texas No. 24 turns away from Kansas on the road

Prevented an accident involving Southwest and FedEx aircraft at the Austin airport; NTSB to investigate
7 mins ago

DeJona Gaston has career night as Texas No. 24 turns away from Kansas on the road
59 mins ago

DeJona Gaston has career night as Texas No. 24 turns away from Kansas on the road 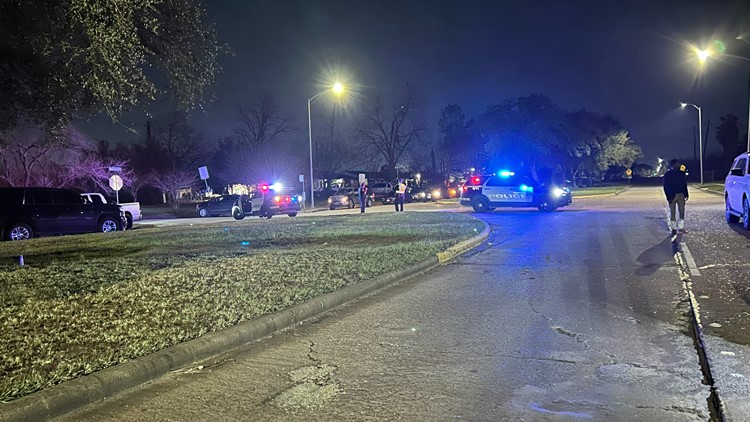