Why do you hate us so much?

Okay, hate is a strong word, but to many Texans and non-Texans who watch you in action, it seems like you’re doing everything you can to make life difficult for us. As if we are your opponents, not your voters.

In a few days, on January 10, you will call to order the 88th session of the Texas Legislature, which insiders are calling Lege. I think it’s fair if you hear what people are saying about you.

Terry A. of Garland wrote to me, “Your columns make it clear that Texas is a terribly run state. What’s worse is that our elected representatives clearly don’t care. Maybe they like it that way.”

If you liked us, respected us, you would hire outsiders to conduct a completely objective investigation into what went wrong during the massacre at Robb Elementary School in Uvalde. The shame here is that insiders are investigating and they don’t seem to be in a hurry to get anywhere.

The same goes for the February 2021 freezeout. You could bring in outside experts to study what I have called “real-time corruption” to investigate the crisis and its aftermath. You didn’t.

Even before this crisis, it was possible to solve a large number of problems with the retail sale of electricity to consumers. You didn’t, instead babbling about how free markets work. This is not true.

You could use your energy and resources to demand the support of the state power grid, even to connect to existing national grids. You didn’t.

You could take advantage of the rainy day fund and budget surplus, which together add up to $40 billion, and use that money to avoid selling $6.3 billion in bonds. These bonds will help replenish the coffers of energy companies that have lost millions of dollars during the cold. Instead, Texas consumers will have to repay those amounts, plus interest, on their light bills over the next 20 to 30 years. It’s Texas-style socialism.

If you really liked us, you wouldn’t force women, often poor women, to travel to another state to have an abortion.

If you liked us, you would fix the state’s completely broken and unfair property tax system.

If you liked us, you’d set up a licensing system for home builders, remodelers, and roofers to keep Texans from getting ripped off with such regularity.

If you liked us, you wouldn’t turn down billions of dollars of federal funding for Medicaid, which would provide insurance coverage for those in need and help improve health care options for Texans.

You would make more rules for the crypto miners you welcome from other states and force them, rather than voluntarily, to shut down the network in emergencies.

You would show better planning for the future. The population of Texas has just crossed the 30 million mark. As Richardson’s Bill Blackwell wrote to me, “What kind of plans, if any, are in place to ensure a reliable electrical grid in the future?” {Are you planning? Of course you are joking!)

He is supported by Phil Tibbals of Lucas: “It’s amazing to see growth in our area and all the jobs it will create. I’m concerned about the amount of energy it will take to light, heat and cool so many square meters.”

If you liked us, you wouldn’t have supported the re-election of Attorney General Ken Paxton last year. Of course, you could find another Republican lawyer who is not under investigation by the FBI for corruption and will not stand trial for allegedly selling financial securities without a license.

You won’t waste time during Lege talking about secession from the United States of America.

You would strengthen our privacy laws to prevent companies from selling our data to marketers. Texas is one of the latest states to jump on the privacy bandwagon.

You’d be more worried about helping than hindering public education and worrying about who wants to change their gender.

You would not restrict the right to vote. You would not stop teaching the history of discrimination and racism in schools.

You wouldn’t let the governor cut unemployment benefits for one million Texans.

In a letter published last month in that newspaper, Plano’s Steve Richardson summed it up best: He urged the state’s Republican leaders to “learn to value, appreciate, and respect all Texans, not just straight, gender-matched Texans.” It’s time for elected officials in Texas to recognize that they represent all Texans, not just Republican voters in the primary.”

He was supported by Dan Siculan of Royce City, whose typed letter stated, “It’s disappointing to see again and again that our Texas government not only doesn’t seem to care about us, but may be actively working against us.”

If you really respect us, you won’t give Texas Department of Public Safety director Steve McCraw the $1.2 billion he wants to build an active gunfighter training center and police academy. A billion dollars?

And you would work harder to strengthen civil rights, one of the greatest issues of our age, one that never seems to be at the forefront of your mind.

In closing, I’ll do something you leaders won’t like, by quoting the late great Molly Ivins. I’ll never get anywhere by insulting people, but if the shoes fit…

She said, “When the legislature meets, every village is about to lose its idiot.”

Don’t be an idiot. Show us that you care about us. A new session is a chance to make amends.

I’ll end with Sam Houston’s legendary words: “Do the right thing and risk the consequences.”

Are you smarter than the average D-FW consumer?

Join Dave Lieber and learn how to be a super consumer.

Watchdog Newsletter: Sign up for The Watchdog’s FREE weekly newsletter to stay in the know: click here.

Subscribe: PLEASE support The Watchdog’s brand of simple journalism designed to save you time, money and annoyance. Treat yourself to a digital subscription (and make it look good!) by visiting https://dallasnews.com/subscribe

Watchdog homepage: You can’t afford to miss two reports from The Watchdog every week. Follow our latest reports always on Guard dog the home page, which shows all the latest columns.

Check out this free tutorial video from Dave: https://youtu.be/uhUEUCNKGjc

* Help the widow of Officer J.D. Tippit, the Dallas police officer killed by Lee Harvey Oswald, be buried next to her late husband.

* Help a waitress who suffered from an unscrupulous used car dealer

German economy contracted 0.2% worse than expected in the fourth quarter
2 mins ago 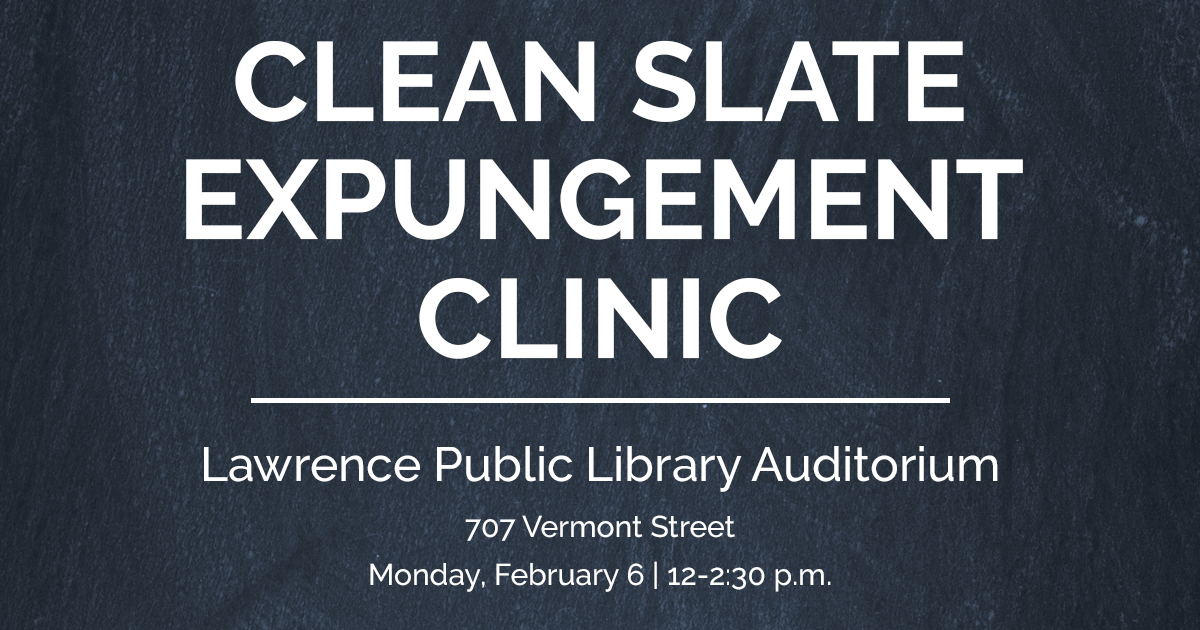