It’s a huge find: In June 2012, Biden donated 33 pallets of 1,875 boxes to the University of Delaware. The collection from his 36-year career in the Senate includes 415 gigabytes of electronic records.

“I’m calling on the DOJ and the FBI right now to examine all 1,850 boxes…to find out how many additional classified documents are contained in these records,” Cruz said on his podcast. “The answer should be no. But, given the Biden model, we should have no reason to be sure that “a few classified documents will not be found.”

On Tuesday, when asked about Cruz’s claim, White House press secretary Karine Jean-Pierre took the request to the White House attorney’s office, where spokesman Ian Sams referred to a comment he made to reporters on Monday.

“In regards to searches, possible searches and things like that, I’m not going to be ahead of the curve with any decisions…but we are fully cooperating with the Justice Department,” he said.

As chairman of the Foreign Relations Committee, Biden had regular access to classified documents.

Nearly all of the classified documents found so far — in the office of the University of Pennsylvania think tank in Washington and three sets from Biden’s garage in Wilmington — came from his eight years as vice president. But half a dozen documents found Friday in Wilmington date back to his Senate years.

Tuesday’s revelations that classified documents had been found at the home of Trump Vice President Mike Pence in Indiana were a huge gift to the Biden White House after days of fighting to quell the unrest.

“If ten years from now, public relations and communications courses aren’t being taught these last couple of weeks, I’ll be surprised,” Cruz said. “The White House couldn’t have handled it worse.”

Democrats have responded by poking fun at Republicans, contrasting their outrage over Biden’s documents, which he and his lawyers promptly reported to the National Archives and the Justice Department, with their lack of public concern over former President Donald Trump’s refusal to turn over a much larger cache of classified documents. .

“Though reporters and guerrillas, they smell blood in the water. These are sharks. And they are upset. Because what she says now every day is wrong,” Cruz said. “Either she has no idea what she’s talking about, or she’s actively involved in the cover-up.”

“Why is Biden going to the beach house?” Cruz said, recalling last week’s inquiry about why the president spends his weekends in Rehoboth Beach and not in Wilmington. “Oh, no reason, just thought the beach would be nice – not like G-Men raiding the president’s house as we speak,” Cruz added, rethinking Jean-Pierre’s response.

Charlotte's long-neglected 'Corridors of Opportunity' may be the key to a more just city | WFAE 90.7 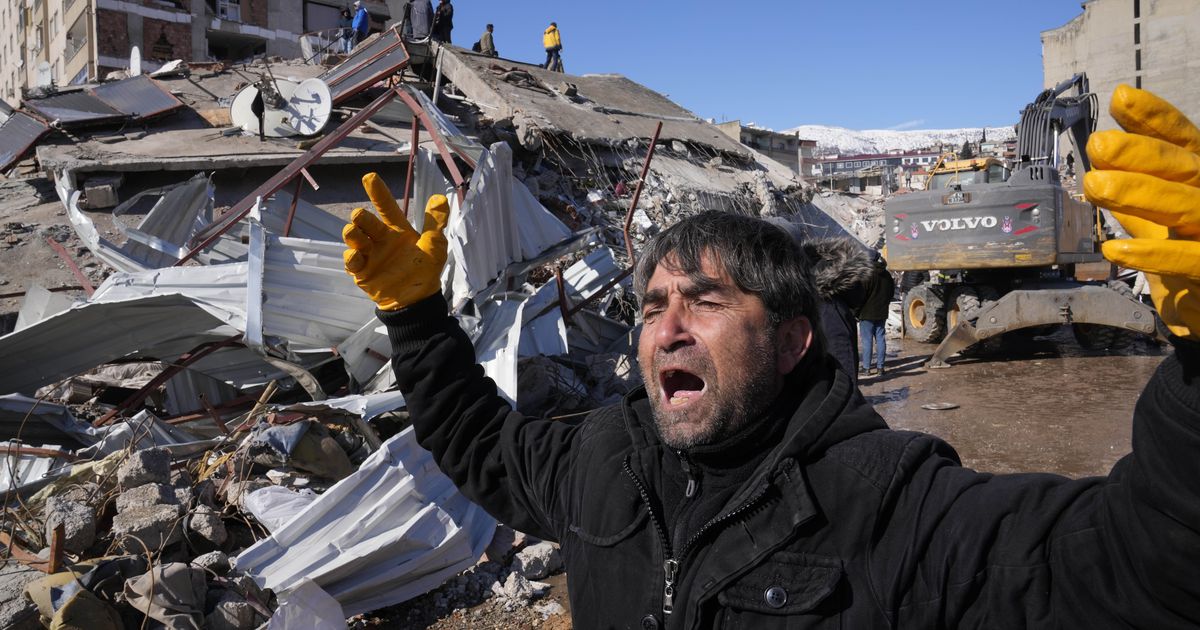 Hope is fading, death toll in Turkey and earthquake in Syria tops 11,000
2 mins ago