Dallas, Texas – A clouded leopard caught after escaping from an enclosure at the Dallas Zoo was reunited with his sister and received clearance from veterinarians on Saturday, zoo officials said.

Nova was captured shortly before 5:15 p.m. Friday after zoo officials and Dallas police spent a full day of searching.

Her disappearance prompted the temporary closure of the zoo while search teams searched the grounds. It wasn’t until late afternoon that the 25-kilogram leopard was found on the zoo grounds near its original habitat.

During a press conference late Friday night, police said they believe the fence in Nova’s enclosure was “deliberately cut” which led to her escape. The police have since opened a criminal case, but so far no one has been arrested.

The zoo reopened to the public on Saturday and staff said Nova was perched on a high branch as visitors greeted her.

Nova is “back to her normal daily routine,” zoo officials said.

Clouded leopard Nova spent Saturday in the enclosure with her sister Luna perched on a high branch as so many guests stopped to wish her well. Veterinarians and animal care specialists say she shows no signs of injury and has returned to her normal daily routine today. #grateful

Anyone who may have additional information about how Nova managed to escape her enclosure is strongly advised to call 911.

We will be making more updates to this story as they become available. 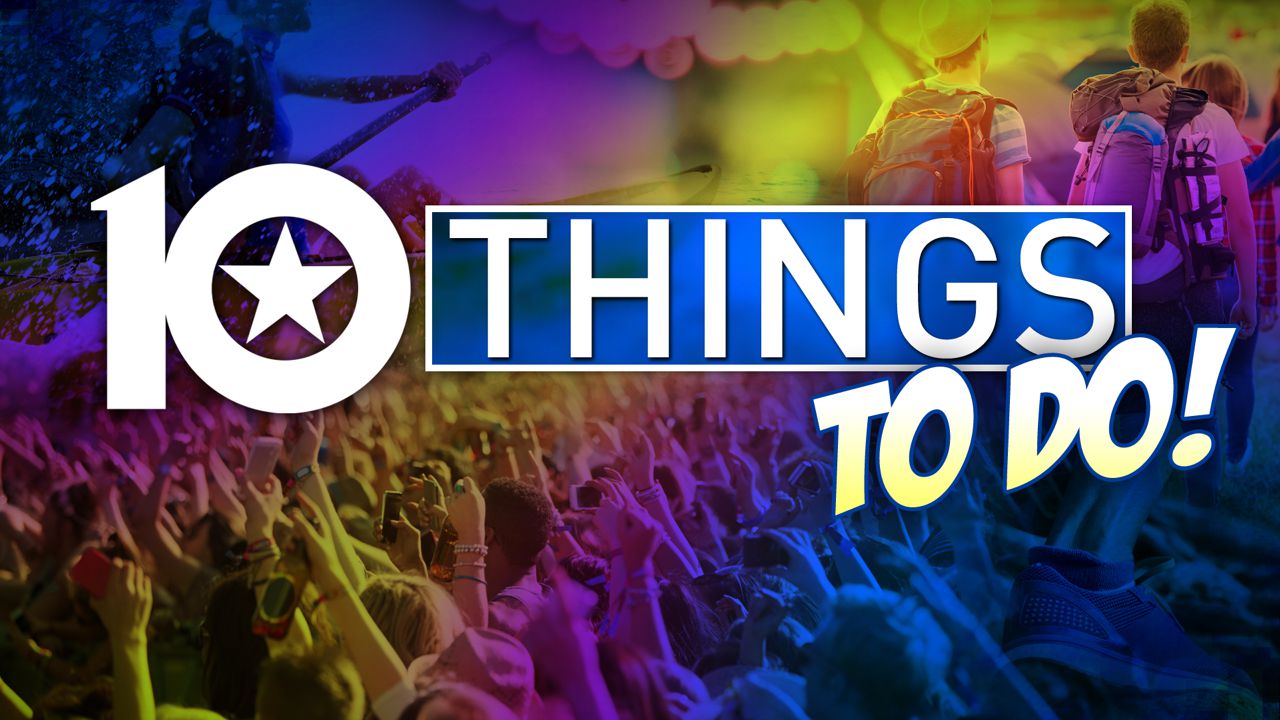 How does public school funding work in Texas and how will this property tax exemption affect it?
2 mins ago