Officers from the Jonesboro Police Department’s Street Crime Unit went to Demetrius Talley, 31, the apartment in the 900 block of Markle Street on Tuesday afternoon, according to an affidavit.

Huff searched the upstairs bedroom and recognized the clothes and jewelry Tanner had been wearing the previous Thursday when he arrested Tanner on suspicion of marijuana possession and driving without a license.

Boling set Tully’s bail at $75,000. His next trial date is set for Feb. 17 in Craighead County District Court.

In another case, Boling found a possible reason to charge 40-year-old Lavender McGowan of 2400 Sunnymedow Drive on two counts of making first-degree terrorist threats following the Frito-Lay incident in Jonesboro.

The officers reacted to the fact that one of the employees threatened other employees. Officers were shown video of McGowan threatening a fellow employee, saying she was from the same hometown, “so she’d better know than to ‘tap on’ her,” according to the sworn statement.

McGowan then said that the victim would eat through a straw if she “keeps fiddling with it.

The affidavit stated that McGowan also threatened to shoot members of the victim’s family who also worked at Frito-Lay.

Boling set her bail at $35,000 and issued a no-contact order between McGowan and the victims.

The next court hearing is scheduled for March 30 in Craighead County District Court.

McGowan was arrested by Jonesboro police on Saturday after they served her with a felony warrant at her home. 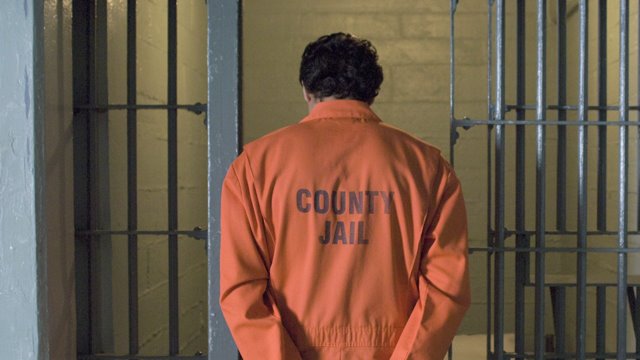 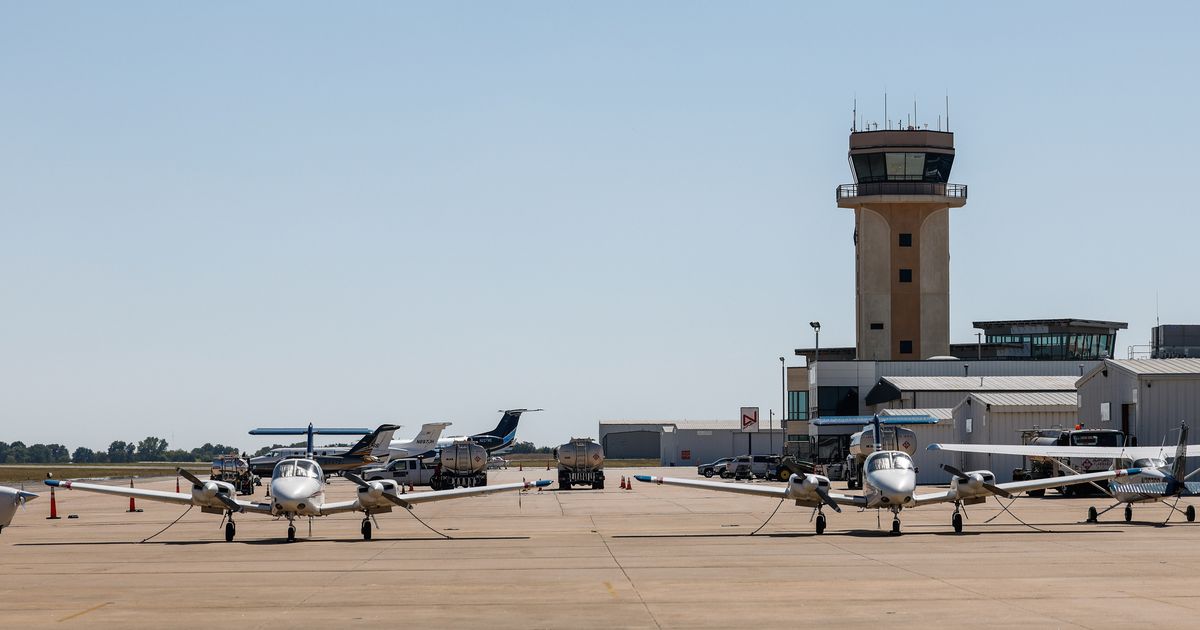 Immigrants benefit from tough US job market
3 mins ago

Could the UNT time at the SMU conference end almost before it started?
5 mins ago 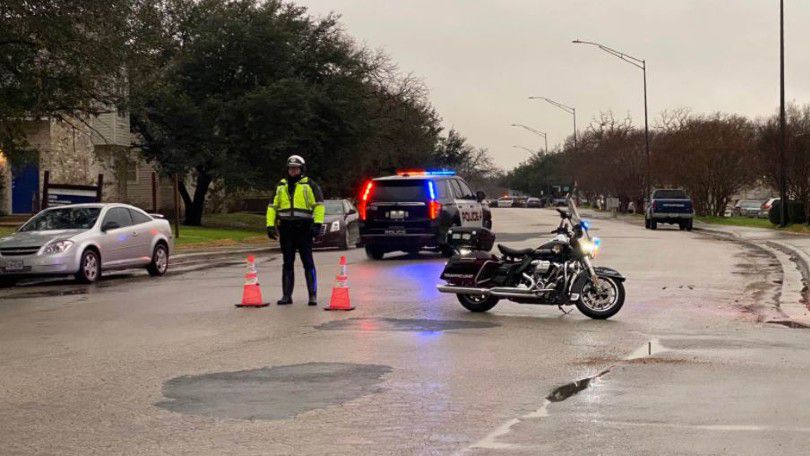 College Station police: shooting occurred with the participation of an officer while serving a warrant
6 mins ago