RICHMOND, Texas. A 52-year-old Richmond man pleaded guilty to his role in the romantic scam in which women from across the country were scammed out of about $1.6 million by someone who often pretended to be a US Army general, Office of the U.S. Attorney for the District of Rhode Island announced on Monday.

EDITOR’S NOTE. The video above is from a February 2022 report on how to avoid romance scams online.

Someone would often pose as a general stationed abroad, strike up friendships with women online, and then gradually gain their trust by feigning romantic or personal interest, prosecutors said.

The women, often in their 70s and 80s, widowed or divorced, were persuaded to send cash or checks to addresses and companies controlled by Alabie, who lived in Richmond.

The money was then transferred to bank accounts that he also controlled, prosecutors said, and were then quickly withdrawn or transferred.

Federal agents who searched Alaby’s mobile phone found photos and videos of cash and check packages he received from some of the victims, prosecutors said.

According to an affidavit filed in the case, the Arizona woman lost $334,000. According to the affidavit, she “felt ashamed, embarrassed and guilty at being lied to” and as a result did not have enough money to buy food or pay her bills.

A Rhode Island woman sent a check for $60,000 and was about to send another $240,000, but her bank thought she might be the victim of a scam, blocked her account and contacted local police, authorities said.

Sentencing is set for April 25.

How to recognize a love scam

Obituary for Joyce Hoskins
2 mins ago 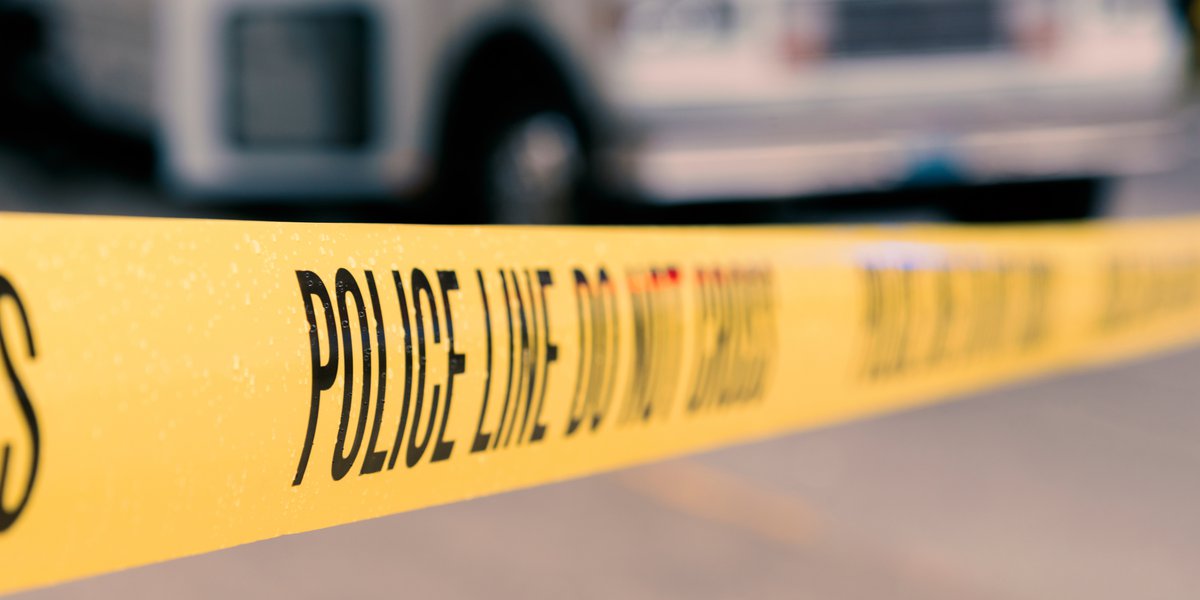 A man and woman shot inside Kansas City home; more people of interest
6 mins ago