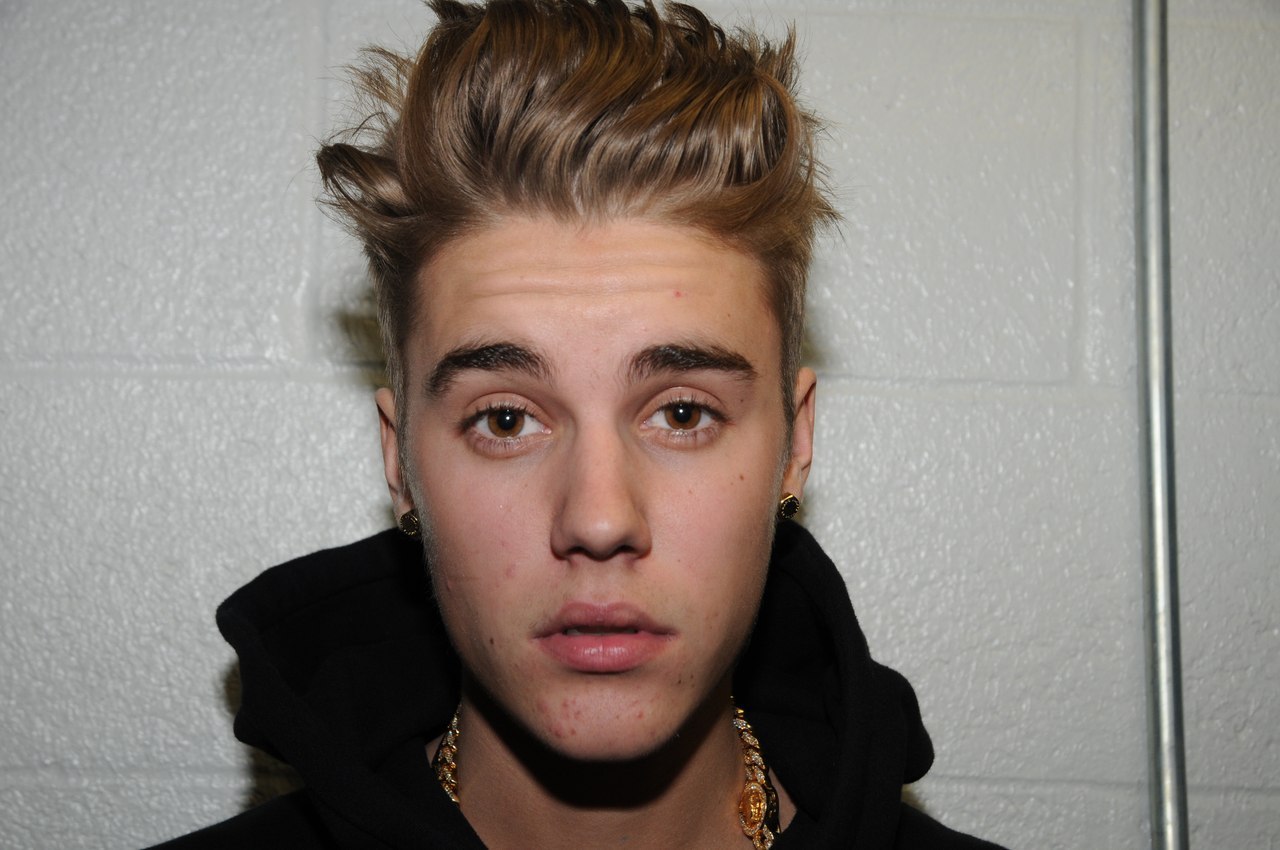 The music industry is undoubtedly among the most competitive of industries. You’ll be surprised by the number of people who want to take up singing as a career. But unfortunately, not everyone with a passion for music will make it in the industry. Stats reveal that approximately 91% of artists are undiscovered.

You’ll agree that these stats don’t sound too promising for young and upcoming artists. But this in no way means that the artists in question don’t have talent. Heck, even seasoned artists sometimes struggle with remaining relevant and producing new music. It does take some degree of consistency, tenacity and discipline to be successful in the industry.

No wonder we’re blown away by young people who actually make a success of their music careers. Are you curious to know which under 30 musicians have managed to hit it big in the music industry? We list our top seven below.

We kick start our list with the pop star Justin Bieber. Love him or hate him, the 25-year old star has managed to make his mark in the music industry. Justin Bieber became popular at only 13 years of age after his musical videos on YouTube were discovered by Scooter Braun.

In 2009, Bieber signed up with RBMG Records. It’s from this recording company that he produced his first album “My World”. This is the album that contained his hit song “Baby” which attracted over 2 billion views on YouTube and went Platinum.

The controversial singer did have a run in with the law in 2014, but this didn’t kill his music career. If anything, Bieber came out even stronger, transitioning from being a teen-pop sensation to a matured singer. He then produced the album ‘’Purpose” which contained not one but three singles that topped the charts including “Sorry”.

Justin Bieber has since sold more than 105 million records in the United States making him one of the richest young artists in the world. His estimated net worth is a staggering $265 million dollars. He appeared on Forbes under the Top Ten Most Powerful People in the World.

Next up we present the 29-year old crooner who has captured the hearts of many people across the globe—both young and old.

Sheeran rose to fame after signing with Asylm records where he proceeded to produce his debut album which contained his hit song “The A Team”.

From then it was one hit after the other. Ed Sheeran has released four studio albums, 42 singles and 53 music videos. From these songs, 12 of them were number one singles. He was crowned UK’s number one Artist of the Decade.

To date the young English singer song writer has sold more than 150 million records around the world. This undoubtedly secures his spot among the bestselling music artists on the globe.

Ed Sheeran is estimated to have a net worth of $200 million! Impressive, right?

Of course, we can’t draw up this list without including Arianne Grande. The 26-year old singer kickstarted her career in 2008 by performing at a Broadway musical.

Grande proceeded to land a role in America’s popular TV series “Victorious” where she produced a soundtrack for the show she starred in.

Teens immediately fell in love with Arianne and continued to support her as she started her music journey. Arianne used to record cover songs on YouTube which resulted in her discovery by a music executive at Republic Records. In 2011, the recording label signed her up. It was from this company that she released her first Album “Yours Truly” in 2013.

Arianne has many accolades under her belt such as a Grammy and Brit Award. To date she has released five studio albums, 46 singles and 40 music videos.

As of April 2019, Arianna Grande is reported to have an estimated net worth of $100 million dollars. It’s not surprising that Forbes ranked her among the highest paid celebrities in 2019.

Gomez is not only a singer but also a songwriter and actress. This multi-talented American singer began her music career on Disney Projects after singing the theme song “Wizards of Waverly Place”.

The Texas born singer went on to sign with Interscope Records that produced her hit song “Good For You”. This song was number one on Billboard’s digital songs chart. This same album also contained another of her hit songs “Come & Get it” which went triple platinum.

To date, she’s released three studio albums, one compilation album and 23 singles. The 27-year old songstress has sold more than 22 million singles during the course of her musical career and has an estimated net worth of $75 million.

Following in the footsteps of hip-hop legend Jay-Z, Travis Scott (real name Jacques Webstar) is among the most successful young rappers around the globe. Born in 1992, the 27-year old American rapper is also a songwriter and producer. He signed his first major record deal with Epic Records in 2012.

Because of hard work and consistency, in 2018, Scott produced his highly anticipated album” Astroworld” which contained his hit single “Sicko Mode”. It became his first ever number one song on the Billboard charts. The tour for this album grossed over $65 million.

To date, the young musician has sold over 45 million records in the United States. Travis Scott has a net worth of $58 million as of 2019.

Born in New Zealand, this 20-year old singer is no stranger to the music industry. Lorde (real name Ella Marija Lani Yelich-O’Connor) acted on her passion for singing in 2009. She and her friend sang for a talent show in high school and they won.

Lorde then started writing her own songs when she was 14. She quickly rose to fame in 2012 when she released her hit single ‘’Royals”. This song not only took the New Zealand music charts by storm but the US too as she won multiple awards in this region.

Thanks to this single, she won two awards at the 56th Annual Grammy Awards. She was recognized by Time as one of the most influential teenagers in the world for two consecutive years. Forbes included Lorde in their list of “30 Under 30” young people who are changing the world. She was the youngest on that list.

To date she has produced two studio albums, one soundtrack album, nine singles and seven music videos. Lorde has a net worth of 12 million dollars.

The 26-year old star whose real name is Benito Antonio Martinez Ocasio has also managed to incorporate different styles of music into his tunes such as soul and rock. This has no doubt made the multi-talented star a crowd favorite.

With Bad Bunny net worth estimated at $8 million dollars, the rising star is destined for greater heights. Bad Bunny has collaborated with a number of seasoned music stars such as Drake and Cardi B. He’s even managed to scoop himself an MTV award for the Best Song of the Summer. 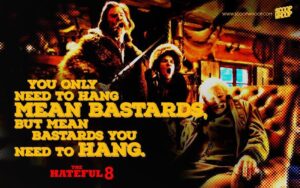 Next post Lil Pump Net Worth 2020: Who is Lil Pump and How Rich is the Rapper?