Do you love iconic Texas fast food chains? and games? Then you might be a key target audience for a mod that one smart gamer created for the legendary Halo video game series.

According to a gameplay video posted last month by Youtube user Arrash tv, a Halo Infinite player has created a mod that adds a Whataburger restaurant to the latest installment in the Halo franchise.

The video shows the player entering the Whataburger virtual restaurant while navigating the game. The interior of Texas’ favorite hamburger chain featured in Halo largely matches that of real-life Whataburger restaurants, but with an eerie twist: the restaurant appears completely empty—no cashiers, chefs, or digitally generated customers appear in image quality. the player goes through it.

Even creepier are the rows of virtual Whataburgers that seem to still be cooking, with steam rising from an economy-sized grill filled with partially fried patties. The video also shows that there are no items on the glowing menu signs above the abandoned cash registers; it’s unclear if the game allows players to steal a virtual burger on their way to a restaurant.

Halo Infinite is the latest installment in a long-running first-person shooter series and the 12th installment in the franchise. It’s not entirely clear how and why the classic Texas orange and white fast food turned into the creators’ latest rendering of the Halo-verse, but we’re guessing that the virtual super-soldiers who inhabit it enjoy their food just as much as the Texans. .

Texas Senate to ban journalists from floor of chamber

From carnitas to pirata to al pastor, here are some taco recipes for home cooks.

At IBS, experts point to recession this year, recovery in 2024
6 mins ago 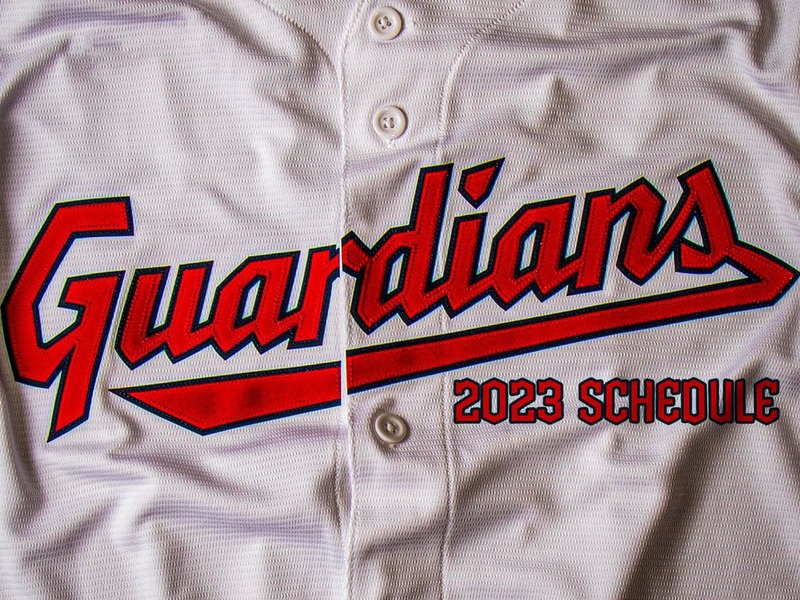 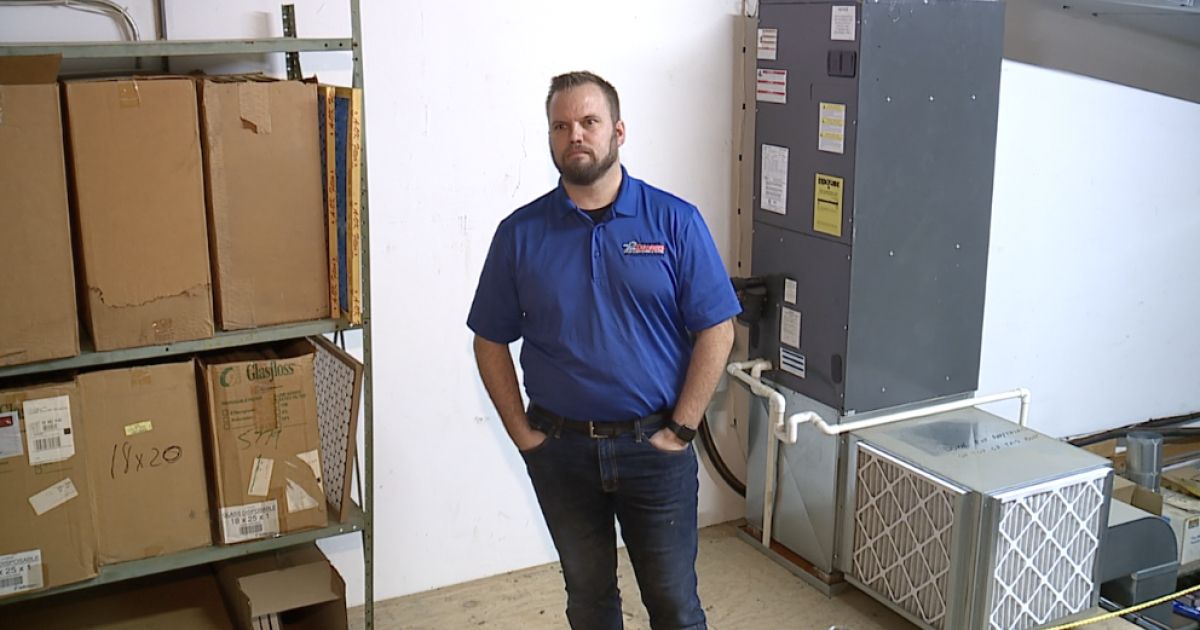