A Dallas County man died early Thursday in a two-vehicle crash on Interstate 30 in Hunt County.

Westen Hearst, 29, of Garland, died at the crash site west of Greenville, according to a US Department of Public Safety sergeant. Kyle Bradford.

Bradford said the crash happened westbound on the Interstate near FM 1903.

“It happened at about 3:15 am. Preliminary investigation shows that a Freightliner truck was moving westbound on I-30 with a towed unit attached,” Bradford said. “The tractor braked due to traffic and a blue Nissan Versa crashed into it from behind. The driver of the tractor was not injured, the driver of the Nissan died at the scene. The investigation is ongoing and no further information will be forthcoming. at that time.”

By firing Chris Beard, the University of Texas has demonstrated its values

How life changes as the student debt finish line approaches 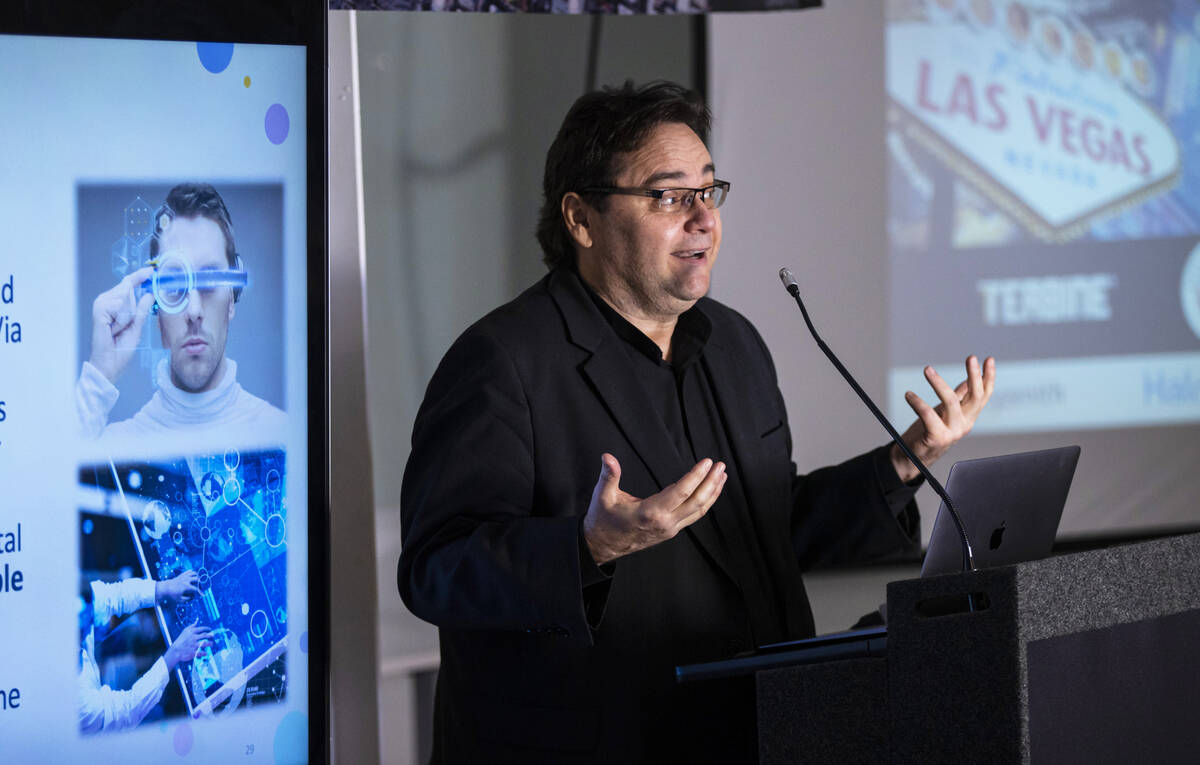 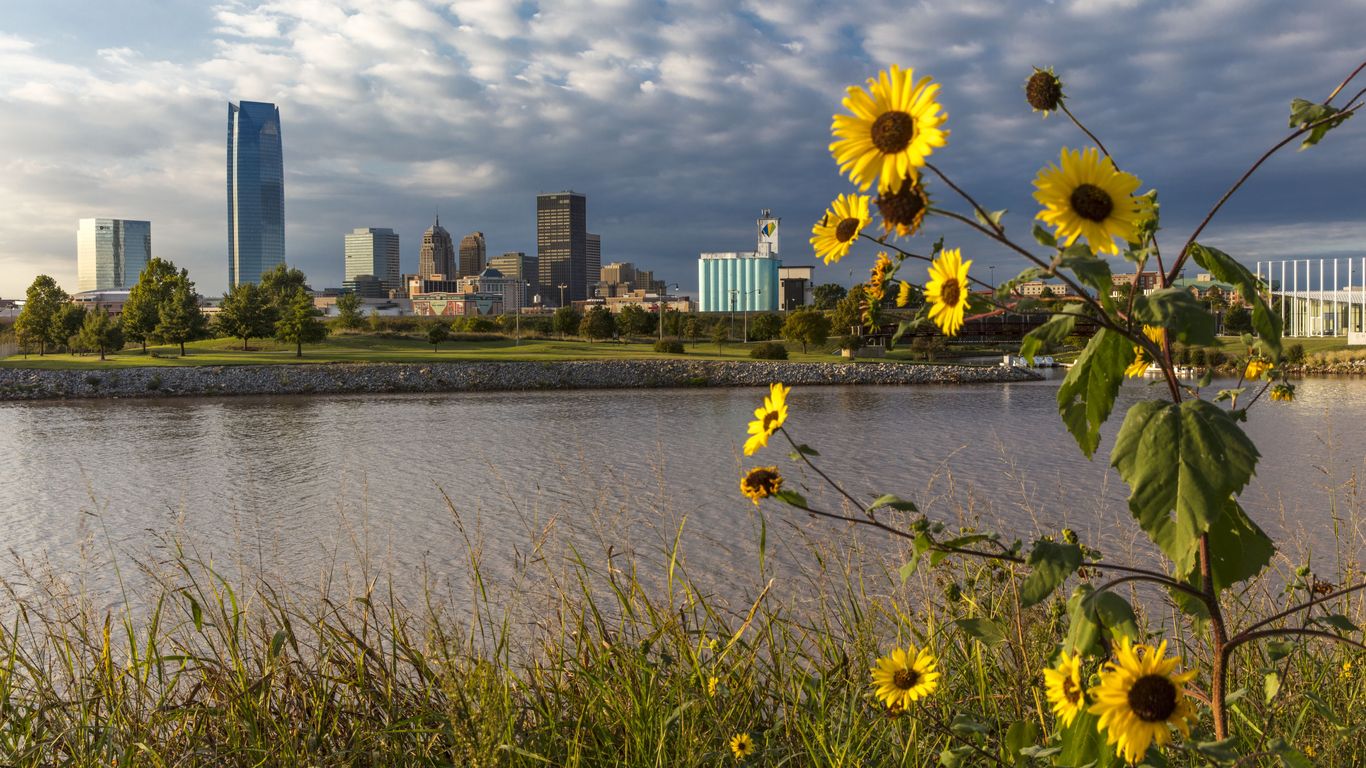 Around the mall: Basketball edition | Sports
3 mins ago