SAN ANTONIO – The altercation is believed to have led to the shooting, which resulted in the man being hospitalized in the northern part of the city, according to the San Antonio police.

The shooting occurred around 00:30 in the 6400 block of Ridge Creed Drive.

Police said the shooter was believed to have been waiting for the victim at the scene.

SAPD believes that when the victim arrived, they had an argument when shots were fired.

The 36-year-old man was shot once. He was taken to an area hospital with life-threatening injuries.

This is an ongoing investigation.

Breckenridge Village in Tyler received $75,000 from the Chick-fil-A Inspiration Award.

In Nueces County, the number of COVID-19 cases is on the rise. Here's what you need to know. 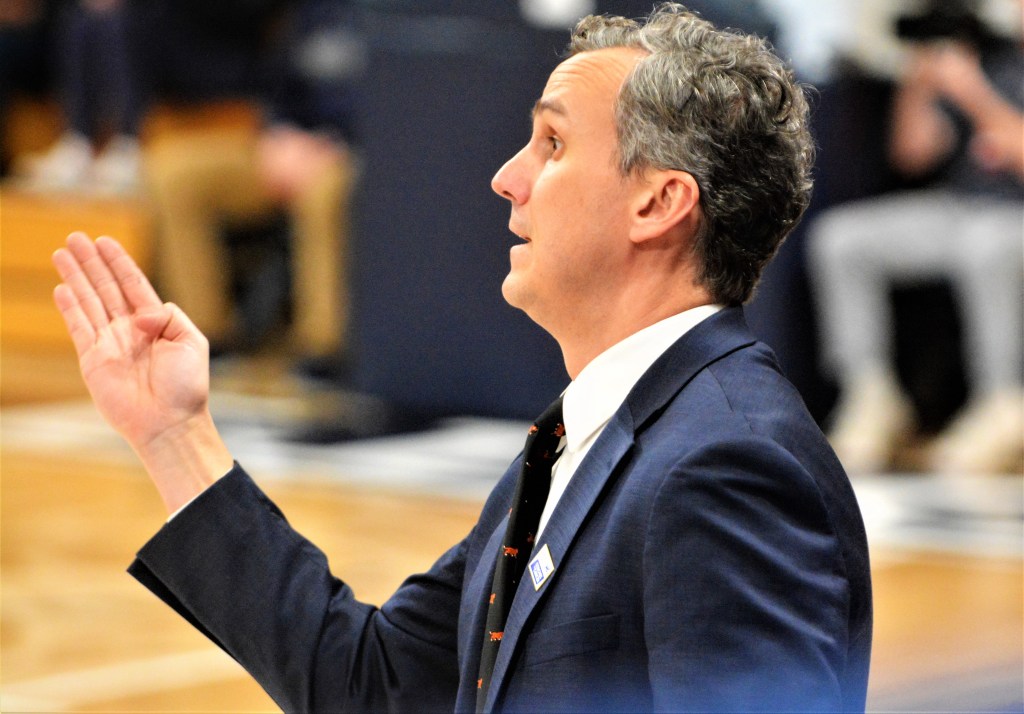 Local leaders: Curfew is OK, but could be better – Daily Leader
9 mins ago