The suspect was charged with kidnapping after she took a child hundreds of miles from his home on what was supposed to be a quick shopping trip to a nearby town.

Pamala Medlock, 59, was jailed after an investigation concluded she had probable cause for arrest on charges of kidnapping, which is a third-degree felony in Texas.

Local authorities say Medlock took 5-year-old Zachariah Sutton from his home in Overton on Sunday morning around 11 am. Medlock is a longtime family friend of Zacharias and his grandmother, who is the child’s guardian. According to a Smith County sheriff’s sergeant, Medlock’s grandmother allowed Medlock to take her grandson to Tyler’s to do birthday shopping for the boy, who just turned 5 a few days ago. Larry Christian.

But when 16 hours passed and Medlock and Zachariah had not returned, Granny became worried and called the sheriff’s department around 3:00 a.m. Also, the family hasn’t heard anything from Medlock because she doesn’t have a cell phone.

The disappearance triggered an AMBER alert around 7 a.m. Monday. According to authorities, the child was considered at risk due to Medlock’s mental condition. Smith County Investigator Sgt. Jason Railsback said Medlock had a history of drug use and possible mental health issues.

More than 24 hours since the child was last seen, the couple were spotted by a Texas State Trooper around noon on Monday on Interstate 20 heading west in Mitchell County, near Colorado City. The city is about 400 miles from Overton.

Investigators detained and questioned Medlock, who said she was heading to Arizona with Zacharias in tow, Smith County Sheriff Larry Smith said during a news conference Tuesday morning. Smith said he could not elaborate further on Medlock’s mental state or the purpose of her trip.

Zacharias underwent a medical examination in Sweetwater, then returned to Smith County, where Child Welfare Center officials “medically cleared” him “to be reunited with his family,” Smith said. Upon learning her baby was safe, the grandmother told our news partners on CBS19 that she was “glad to have my baby back.”

Part of what led to Medlock’s arrest was the statements she made in her interview with investigators, compared to the results of the forensic examination of Zacharias. Things in her story were “unsubstantiated” and Medlock “just kept making excuses about why she did it,” Smith said.

Smith said that Zachariah showed no signs of trauma, abuse or protest towards his family or Medlock.

It is unknown how many hours Medlock and Zachariah drove in the car, but the current timeline shows that Medlock picked up the baby from Overton around 11 a.m. Sunday, was seen on camera footage at Tyler Walmart from around 2:30 p.m. to 3:30 p.m. then in Kaufman County, I-20 headed west around 5:00 pm on Sunday. Smith said they were also seen in a toy store in Dallas.

Smith said there was no sign that Medlock was staying at the hotel, but he said they did stop and sleep at the roadside park a couple of times.

Before finding Zachariah, Christian said during a press conference on Monday that there was no reason to believe she would harm the child.

“It’s more of an indirect circumstance that she could drag him into, especially if she does have some kind of episode, and even with past drug use, I don’t know what her thinking would be,” Christian said. .

The family did not report the incident to law enforcement sooner because they had no previous red flags against Medlock and she had been a family friend for years, Railsbuck said on Monday. She was often at home helping with homework or spending time with her family.

On Monday, Medlock was placed in the Mitchell County Jail on $250,000 bail. Smith said she would be transferred to Smith County in less than 10 days if she didn’t leave the house earlier, which he doesn’t expect.

If you have any information about the case, please contact the Smith County Sheriff’s Office at (903) 566-6600.

Dallas wants to relocate homeless people from camps to housing. But trust is not enough 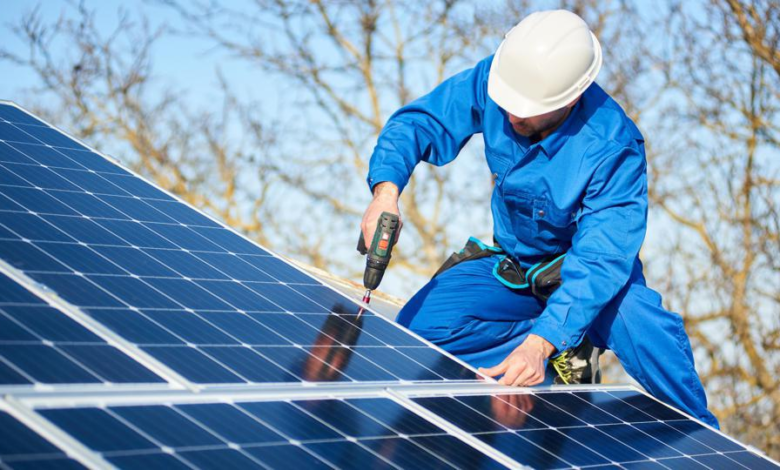 8 Questions to Ask Your Solar Panel Installers Before Hiring 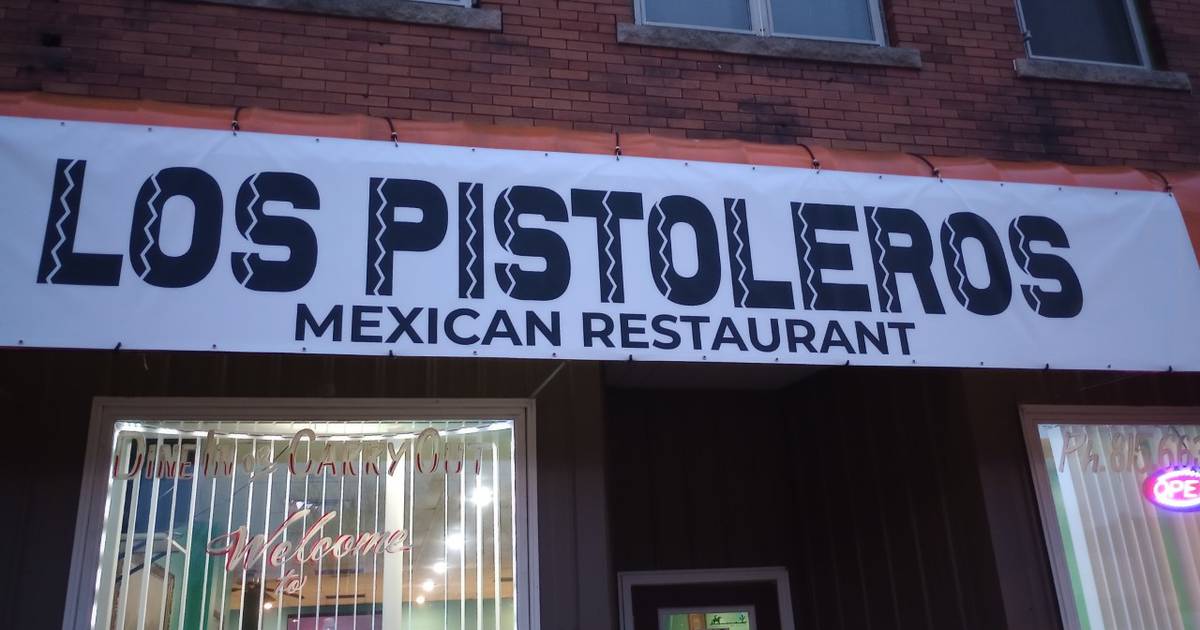