SAN MARCOS, TX (KXAN) — Some of the best negotiators in the nation are on campus this week at Texas State University. They train and participate in the 33rd Annual Crisis Negotiation Competition and Workshop.

This year 29 teams are taking part in it. Each of them is tasked with solving real situations with hostages.

The scripts are not real, but they are made to feel like they are. The exercise is attended by students from Texas State University.

The judges evaluate the groups, give them feedback and rank them. They come from all over the world, but the Hayes County Crisis Negotiation Team didn’t have to travel far.

Dominguez said that this training is just one way to prepare them.

“I believe we had about 20 calls last year. Many of them are what we call barricaded subjects. We did have a couple of hostage situations,” he said.

The first crisis negotiator, Antoine Linsey, admitted to getting frustrated at times. “Sometimes you just want to hang up the phone yourself,” he said.

But Linsey thinks it will better prepare him for the present.

“Keep them in touch with whatever they need to know if anyone is hurt,” Lynsey said.

Hayes County came in second last year, so this time they’re vying for the top spot. But beyond the points, they said the real prize is the experience.

Upgrade your game with these Nintendo Switch game deals at Amazon, Walmart, Best Buy and Target.

Here's how to contribute to the Plano Police Department 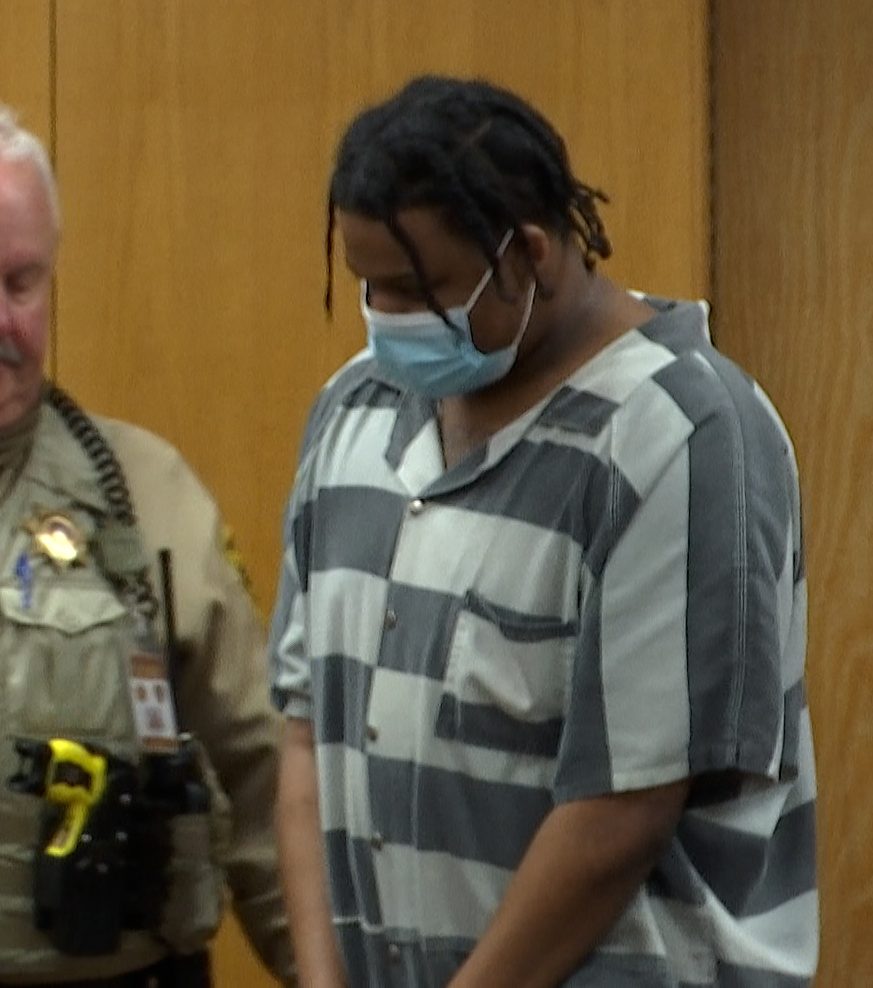 After nearly five years, Trayvon Strawn was convicted of the Studio E Club shooting
3 mins ago 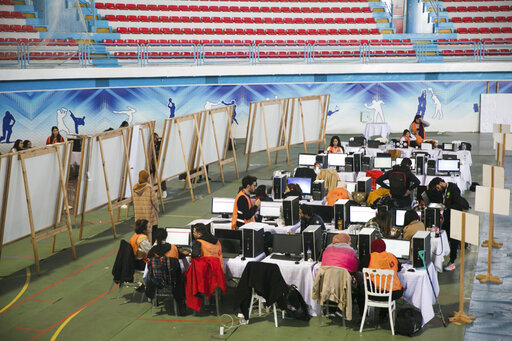 Challenge for Tunisian Democracy: Getting Voters to Show Up
6 mins ago 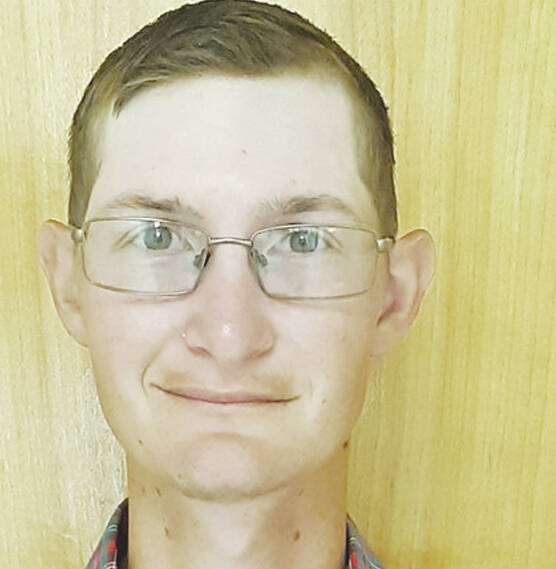 Information for the local farmer
12 mins ago 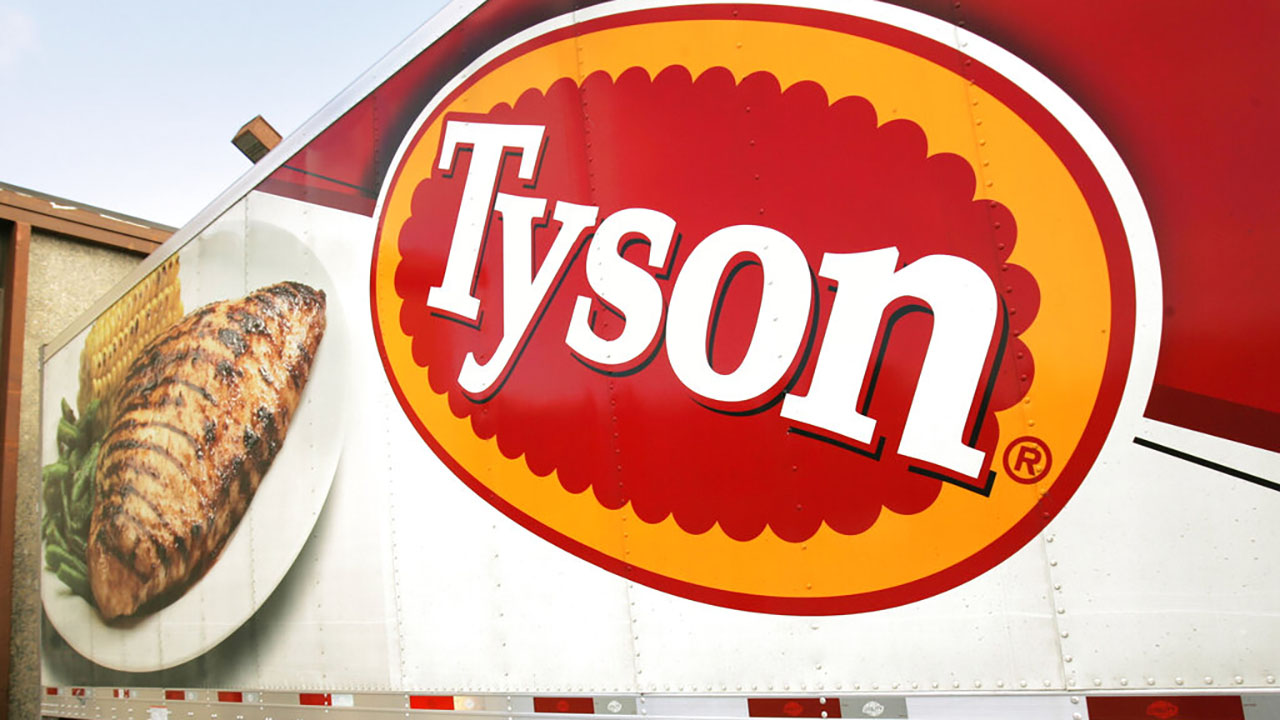