AUSTIN (KXAN) — Texas now has over 30 million people, according to recently released estimates from the US Census Bureau.

As of July 1, 2022, the population of Lone Star State is estimated at 30,029,572. This means that Texas joined California as the only two states with more than 30 million people.

The Census Bureau has yet to release new estimates for 2022 for counties and cities. 2021 data shows that Houston remains the state’s largest city with over 2.2 million people.

San Antonio and Dallas have 1.4 million and 1.2 million residents respectively, with Austin and Fort Worth rounding out the top five, each with over 900,000 people.

Florida’s population also grew by over 400,000, while North Carolina and Georgia added over 100,000 residents.

A total of 32 states and the District of Columbia saw increases in population, while 18 states and Puerto Rico saw population declines.

In particular, New York lost more than 180,000 residents, while the populations of California and Illinois declined by more than 100,000 people.

Looking at percentage change, Texas is the fourth fastest growing state with a population growth of 1.59% between 2021 and 2022.

Forecasts from the Texas Population Center indicate that the state is expected to experience robust growth over the next few decades. The center has two projections, depending on the speed of migration.

Authorities say the man was rescued from Buffalo Bayou near downtown. 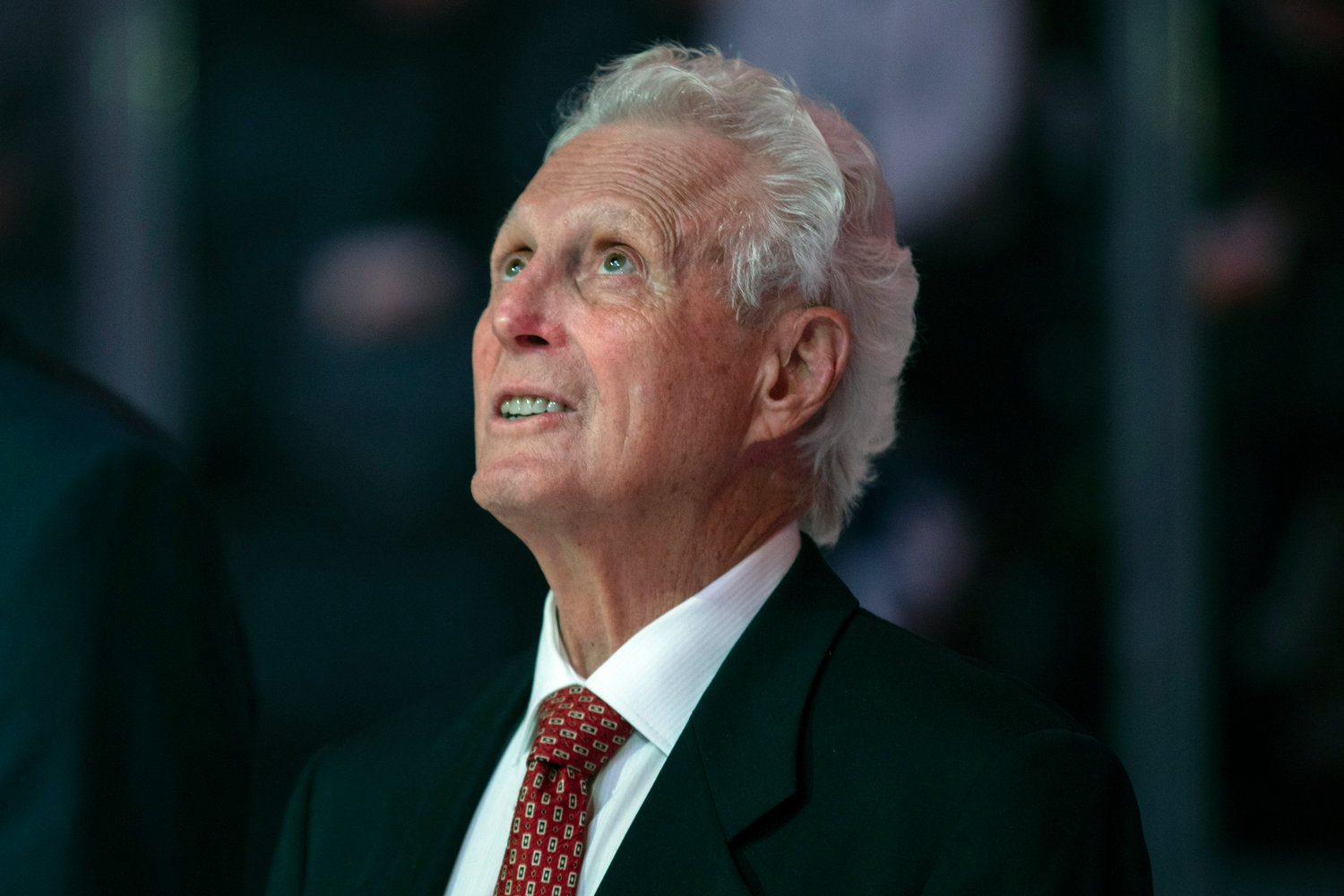