BROWNSVILLE, Texas (ValleyCentral) — Authorities arrested a woman over the weekend accused of entering the United States with 11 pounds of cocaine in her gas tank.

Katya Carolina Garza, a US citizen, was arrested Jan. 7 on charges of possession with intent to distribute a controlled substance, federal documents show.

According to a criminal complaint obtained by ValleyCentral, Garza entered the U.S. from Mexico through the Port of Entry at Brownville and Matamoros.

Garza was identified as the driver of a red Ford Escape and her car was re-inspected after an “automatic computer alert,” authorities said.

US Customs and Border Protection officers found five bundles of white matter in a “manufactured compartment in a gas tank,” the complaint said.

The bundles weighed a total of 11.4 pounds and tested positive for the properties of cocaine, authorities said.

According to the complaint, Garza was interrogated and admitted to working for a drug smuggling organization.

According to the documents, Garza’s preliminary hearing has been scheduled for January 12. 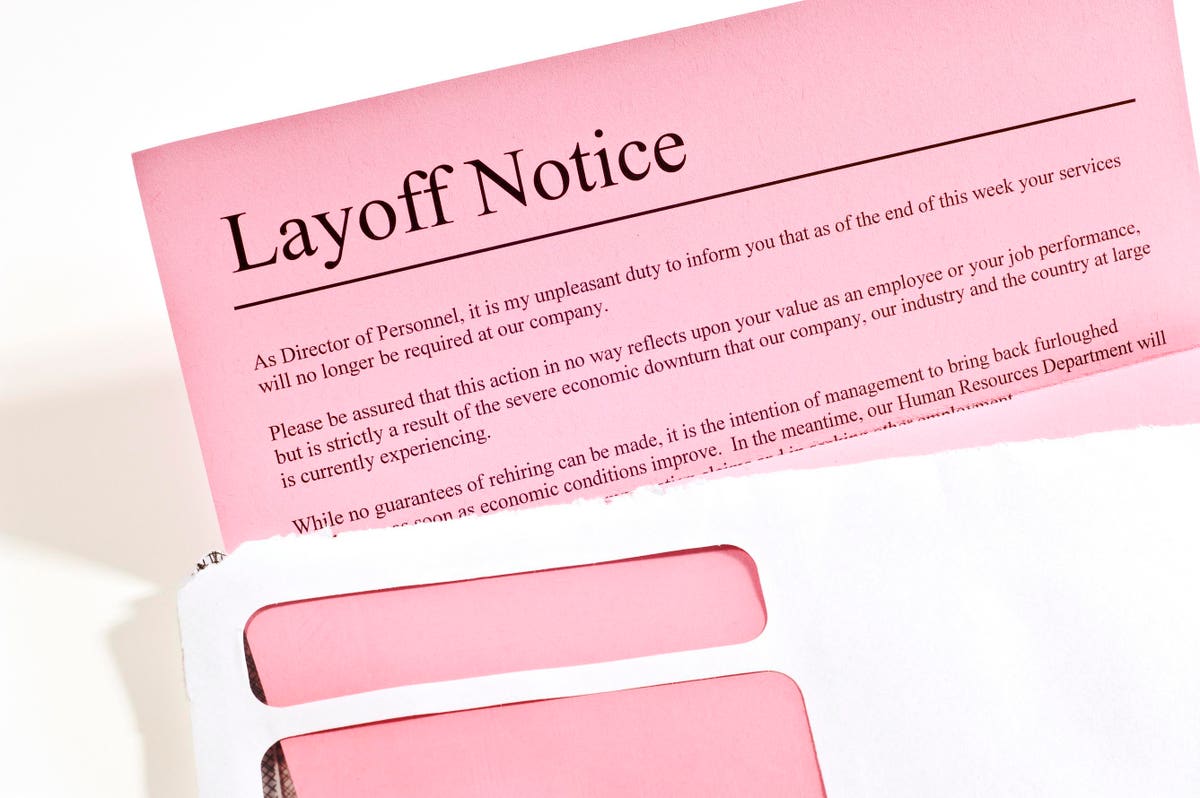 Can I reduce my child support payments because I am now unemployed?
2 mins ago