Although air travel is a much safer mode of transportation, still many people tremble just at the thought of boarding a flight and it takes a little bit more to get them up in the air.

Assuming that the worst could happen such as a plane crash is enough to leave nervous flyers with cold feet.

With hundreds of myths, terrifying tales, half-truths, and misconceptions about flying circulating online, it makes sense that there would be some flying anxiety among people. However, educating yourself with a professional air flying course online cuts down your anxiety to a great extent.

But do all the rumours have any truth to it?

Here are 5 air travel myths that most people easily believe in:

Many nervous flyers consider air travel risky. However, air travel is the safest mode of transportation.

As per an article published in the American online news platform, Elite Daily, chances of dying in a plane crash are 1 in 11 million.

If plane crashes are in the news, it is because they are very rare.

So now you know the facts, you have no reason to hold yourself back from having an air trip.

Turbulence increases the risk of a plane crash

While it may sound true, the truth is far from what we assume it to be.

Turbulence is very normal during flights.

No doubt, frequent bouts of turbulence can even scare an experienced flyer, but it doesn’t mean that the plane is going to crash.

The jerks are because your plane is passing through the heavy air pockets.

Your plane being brought down by turbulence seems perfect for a fictional story but reality is different. 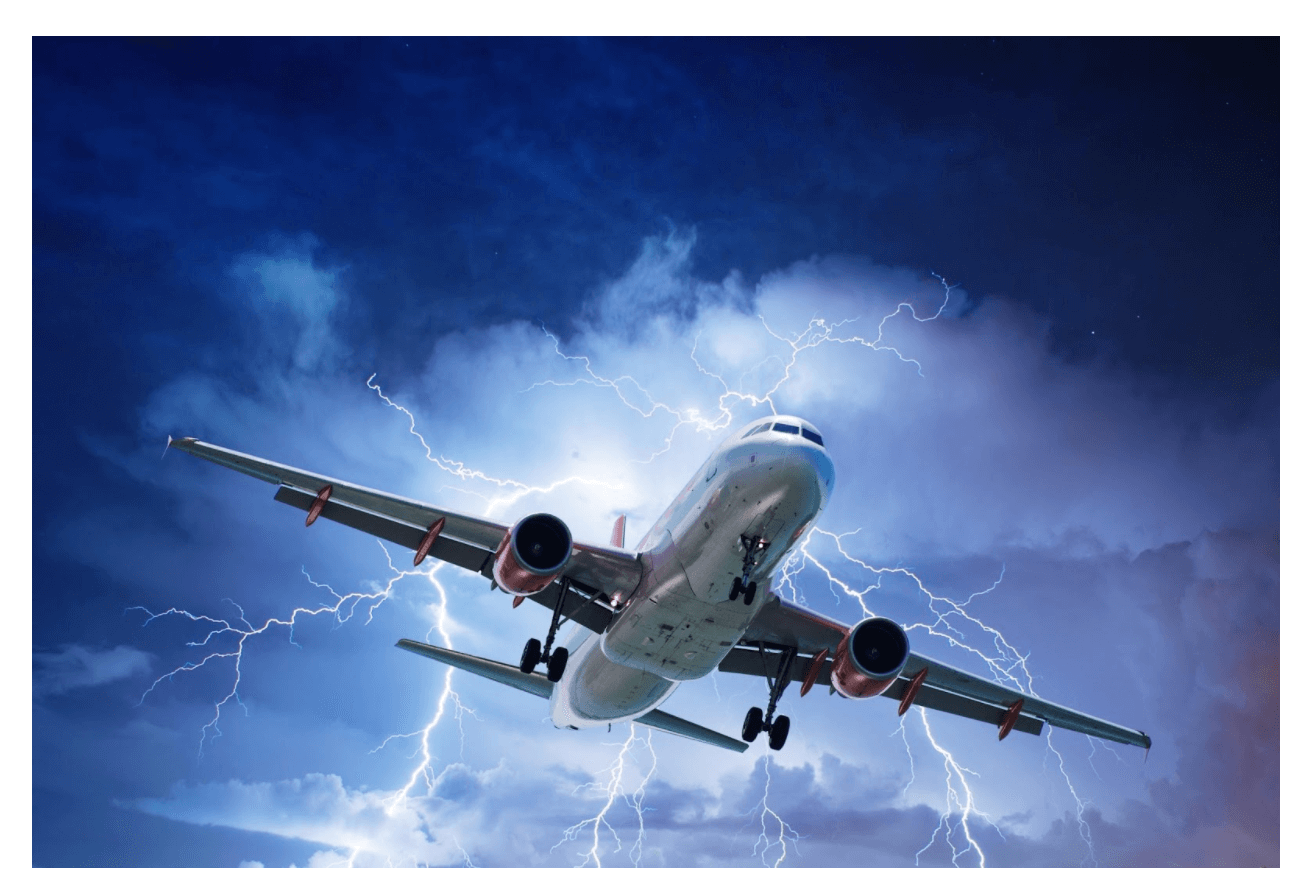 Also, airplanes have a robust body to tolerate most turbulences. And in the case of severe turbulence, pilots are experienced enough to get the plane out of trouble.

Not turning off your phones often leads to malfunctions

During takeoff and landing time, we often hear the announcement to switch off the mobile phones.

In case you forget to turn off your cell phone, it doesn’t mean you are dooming yourself to a plane malfunction.

Cell phones send out signals that can cause interference with aeroplane navigation. Turning off phones will just make the navigation process easier.

However, now aeroplanes are specifically designed to withstand any outside signals.

Cabin doors can open during a flight

You may have heard shocking stories of passengers attempting to exit mid-flight through a cabin door.

The idea of opening cabin doors mid-flight can trigger any flyer. No need to worry—there is no chance that a normal human being can open a cabin door mid-flight because the pressure inside the cabin is very intense.

To open the cabin door during a flight, one should have supernatural powers.

Once the plane is on the ground, the pressure is minimised and the doors can be opened easily.

The air inside the cabin makes you sick

Many people think that the air inside the plane cabin is unhealthy and can make you sick while flying.

However, this is not true. The plane controls the quality of air and the majority of planes are equipped with efficient air filters.

Hopefully,  this blog has helped you gain confidence about air travel. So the next time you hear any of these myths, you know what the truth is.

So, pack your clothes, and get ready for your next flight because the odds of an amazing air journey are very much in your favour.

Previous post How Does Child Support Work? What Single Parents Should Know 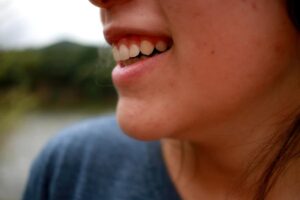 Can Delta 10 Gummies Be A Good Idea For Halloween Party With Your Friends?

How to Get a Cool Tie Dye Shirt?