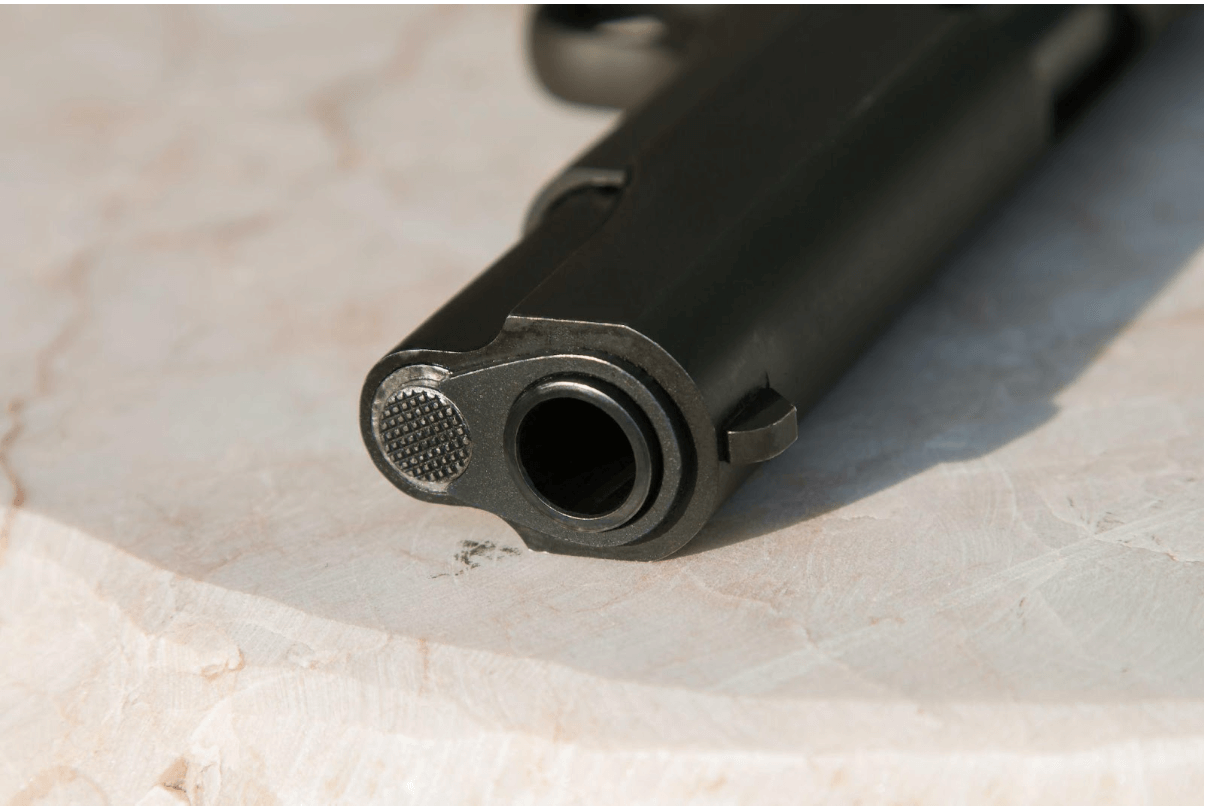 Liberty is a concept that is both simple and complex; almost instinctive, on the one hand, yet subject to a broad range of interpretations by legal scholars and laypeople. These will drive some to advocate for fewer restrictions on firearms ownership; others will seek to roll back laws proscribing certain drugs. The former and the latter often find themselves on opposite sides of the political fence.

Yet, in places like Missouri, there are citizens who possess public permission to use marijuana, or pot, for medical conditions while also coveting their freedom to own guns. How does the law treat those who wish to enjoy these freedoms simultaneously?

In 2018, marijuana became legal in Missouri by means of a public referendum — it is now a right under the state constitution. However, this right is exercised under certain conditions:

An agency of the Missouri Department of Health and Senior Services, the Missouri Medical Marijuana Regulation Program regulates cannabis use through the Patient Services Team. Under its auspices, doctors and patients can apply for permission to prescribe and use the substance and — after further review — grow marijuana as well. In any event, a physician can refer an eligible patient to a licensed dispensary to obtain the prescribed quantity.

Whatever the level of authorization, applicants receive an ID card from the state, presentable with the medical prescription. These are valid for one year but are open to as many renewals as are medically advisable. On the face of it, the ID card would expand freedom. However, when you get your medical marijuana card in Missouri, it can invite restrictions in other areas, e.g. firearm ownership.

Both gun control and gun rights organizations attest that the Show-Me State requires very little to qualify for firearms use. In fact, other than for minors and conceal carry, there are no licensing conditions imposed on residents for owning or using firearms.

State laws — or lack thereof — would seem to be the end of the matter. Yet a significant doctrine in American law refuses to leave it there. Under the Constitution of the United States, of which Missouri is one, federal law overrides state law in the event of a conflict.

Given that legal reality, Missourians are consequently subject to U.S. firearms laws administered by the U.S. Bureau of Alcohol, Tobacco, Firearms and Explosives (ATF). According to longstanding ATF policy, medical marijuana is a controlled substance, the use of which makes an individual ineligible for gun possession. Under its regulatory authority, the federal government could penalize gun dealers in medical marijuana states who fail to ask customers if they hold a medical marijuana ID or use the substance at all.

Most people alive today grew up in a culture where pot possession and use were forbidden by law no matter where they lived. Only in the last two decades did the rules relax, first for medical marijuana and then for recreational use. Yet the physiological effects remain varied depending on the user, the quality, and the quantity of cannabis consumed.

Some medical marijuana patients will show little change while others demonstrate severe consequences in sensory abilities and judgment. This may be why the U.S. errs on the side of caution. 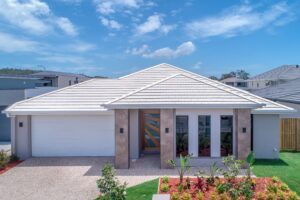 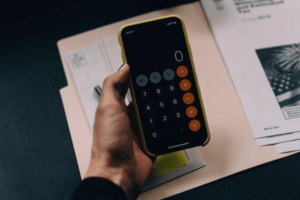